The United States flag flown by the 2017 Chevy Silverado HD for the record-setting drive measured nearly 40 by 80 feet spanning an area of 3,186 square feet. In order to set the record, the truck was required to travel 100 meters (328 feet) without the flag touching the ground, and the Silverado more than exceeded that requirement, completing four laps around the Texas Motor Speedway’s 1.5-mile oval. 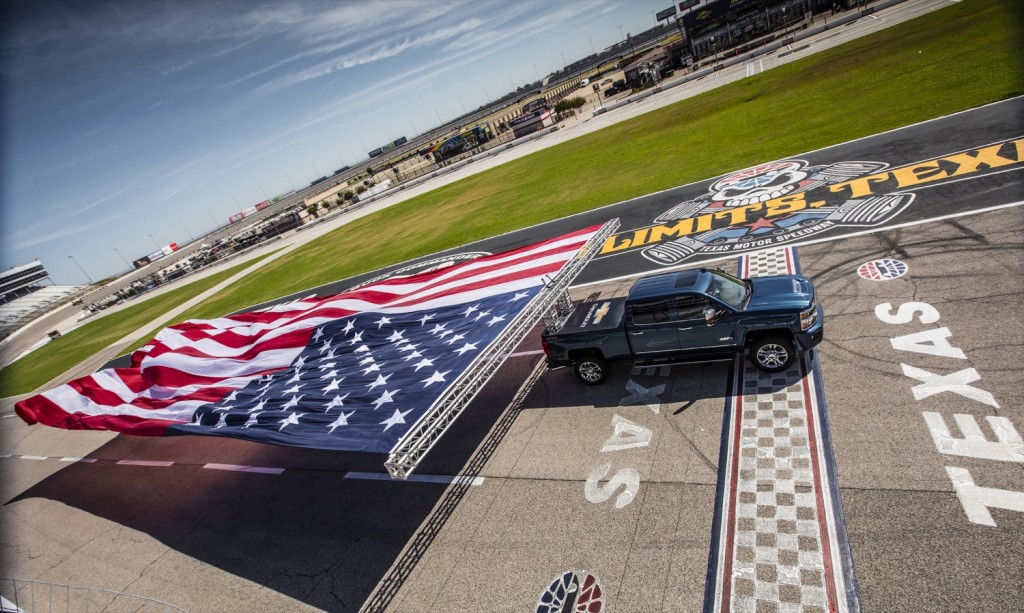 Enabling that record is the new 6.6L L5P Duramax V-8 engine making an SAE-certified 445 horsepower (332 kW) and 910 pound-feet of torque (1,234 Nm), a 19 percent increase over the current 6.6L Duramax V-8 LML and the most torque ever in a Chevrolet vehicle. The new oil burner enables exceptional pulling power and effortless trailering and hauling, while being highly competitive with offerings from Ford and Dodge/Ram.

“The Duramax 6.6L’s 445 horsepower and 910 pound-feet of torque are dramatic numbers, deserving of a dramatic introduction,” said Sandor Piszar, Chevrolet Truck marketing director. “And it’s all the more fitting to introduce it on the eve of the State Fair of Texas, in the country’s largest truck market.” 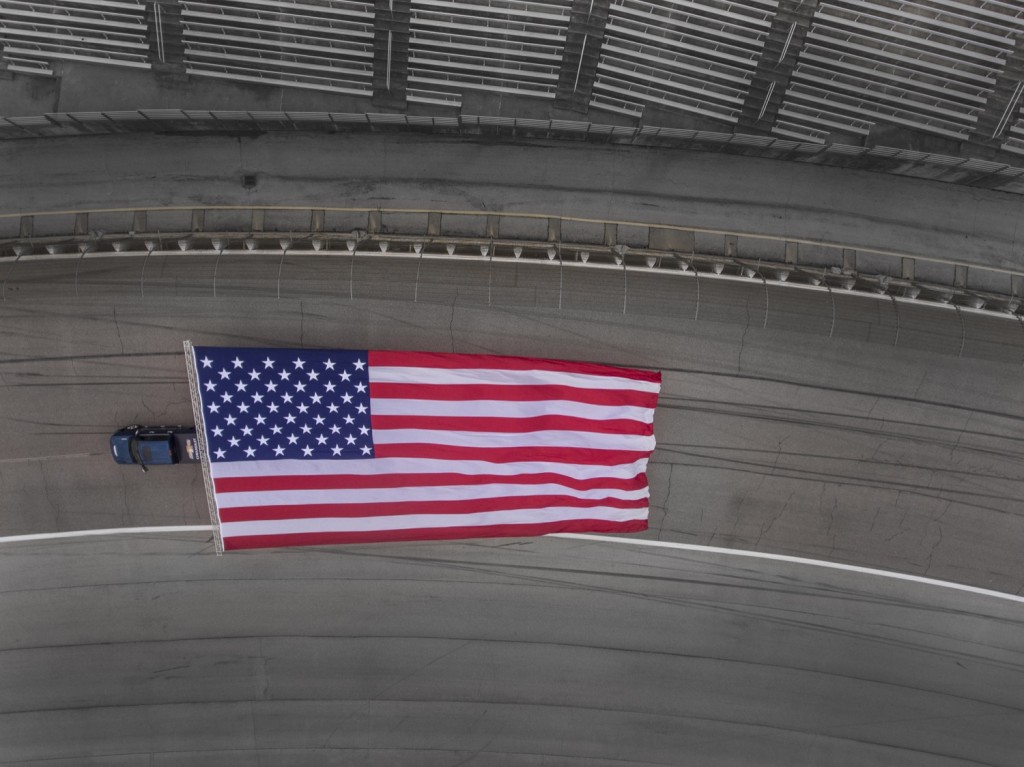 In fact, Chevy created two flags for the event: the U.S. flag used for the world record and a State of Texas flag to commemorate the start of the 2016 State Fair of Texas. Both flags will be on display at the State Fair through October 23rd.

Helping the the record-setting Silverado HD achieve its objective were two unique 40-foot riggings designed to fold rearward, thereby enabling the trucks to quickly enter and exit the track. Chevy says that the design requirement “made it impossible to enable a driving roll-out of the massive flags” and that a team of 20 people instead launched and retrieved the flags, ensuring they did not touch the ground.

To note, the new Duramax L5P turbo-diesel engine is also available in the 2017 GMC Sierra HD. 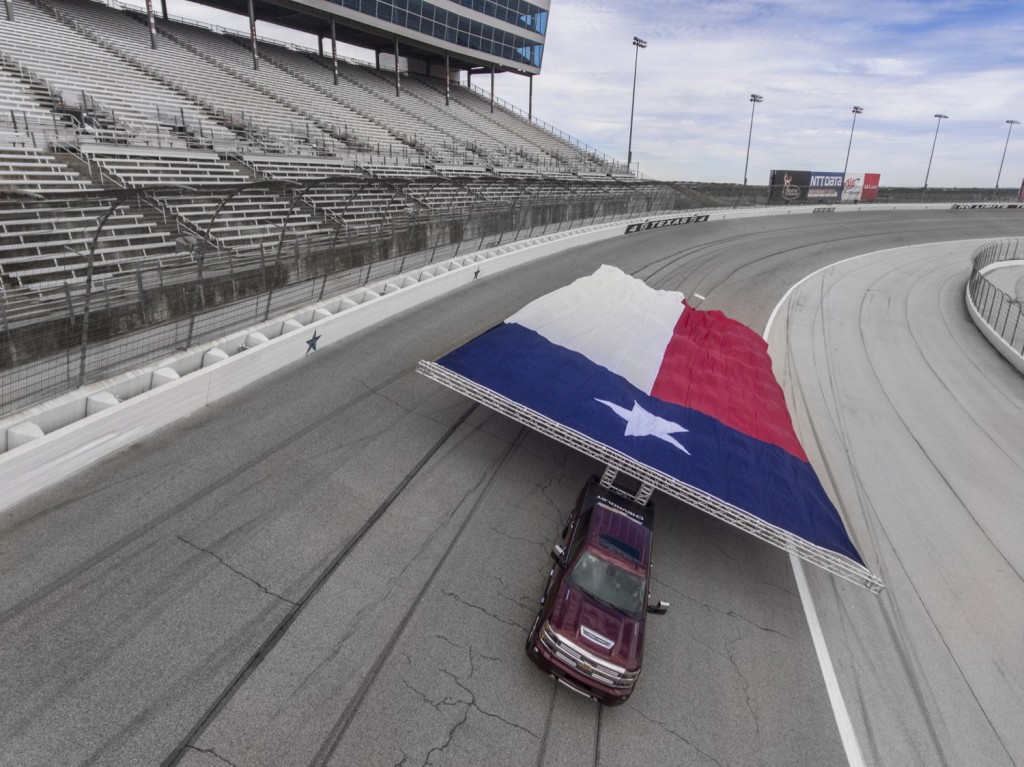 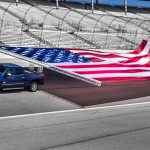 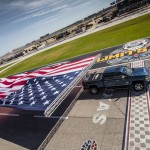 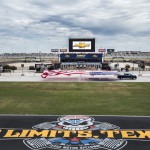 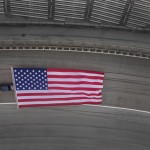 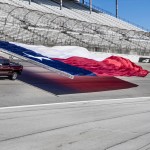 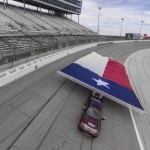 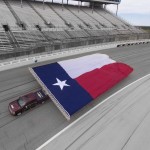 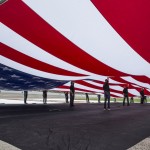 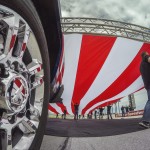 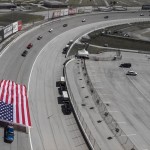 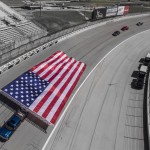 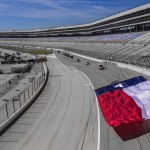 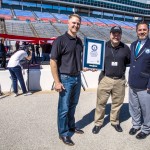