The order guide is now live for the 2017 Cadillac CT6 PHEV (Plug-In Hybrid Electric Vehicle), giving us all almost everything we’ve wanted to know about the fuel-efficient variant of the full-size prestige-luxury sedan.

First things first: the 2017 CT6 PHEV will be powered by quite the powertrain combination that consists of the now-familiar 2.0L turbo I-4 LTG engine paired with a continuous-power plug-in hybrid system with a lithium ion battery. In the CT6 Hybrid application, the engine makes 265 horses (198 kW) and 295 pound-feet of torque (400 Nm), the electric motor is rated at 45 kW, and the lithium-ion battery has a rating of 18.4 kWh. All power is sent via a 4-mode transmission exclusively to the rear wheels. 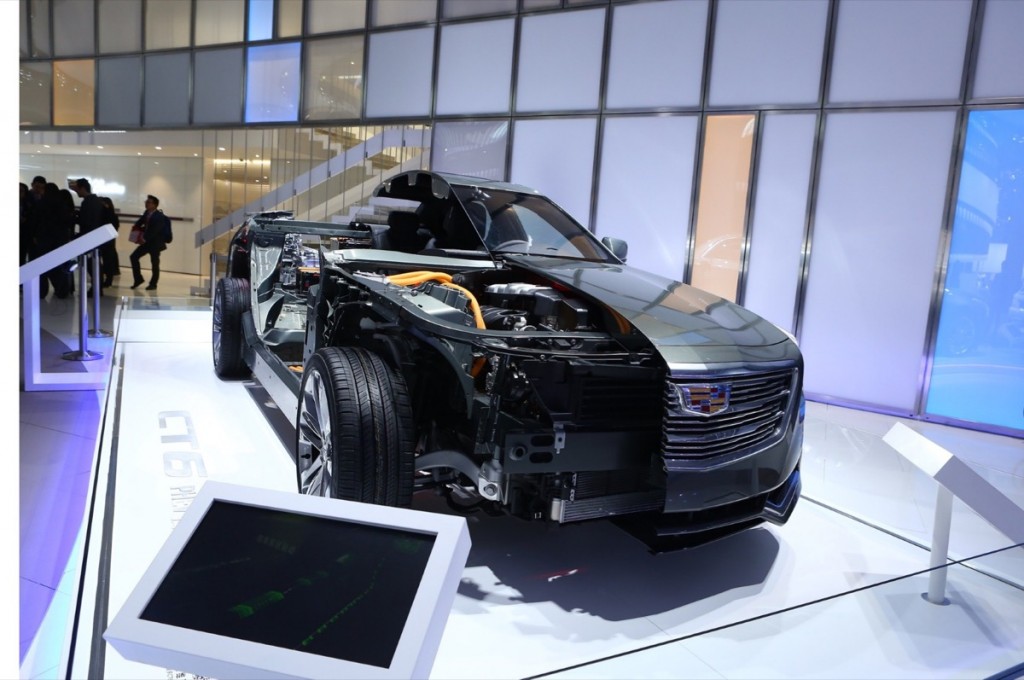 Based on material released by Cadillac for the Chinese market, the powertrain combination furnishes the car with over 60 km (37 miles) of all-electric range, netting a fuel economy rating of 1.7 liters of gasoline per 100 kilometers (0.45 gallons per 62 miles), or 138 MPGe. 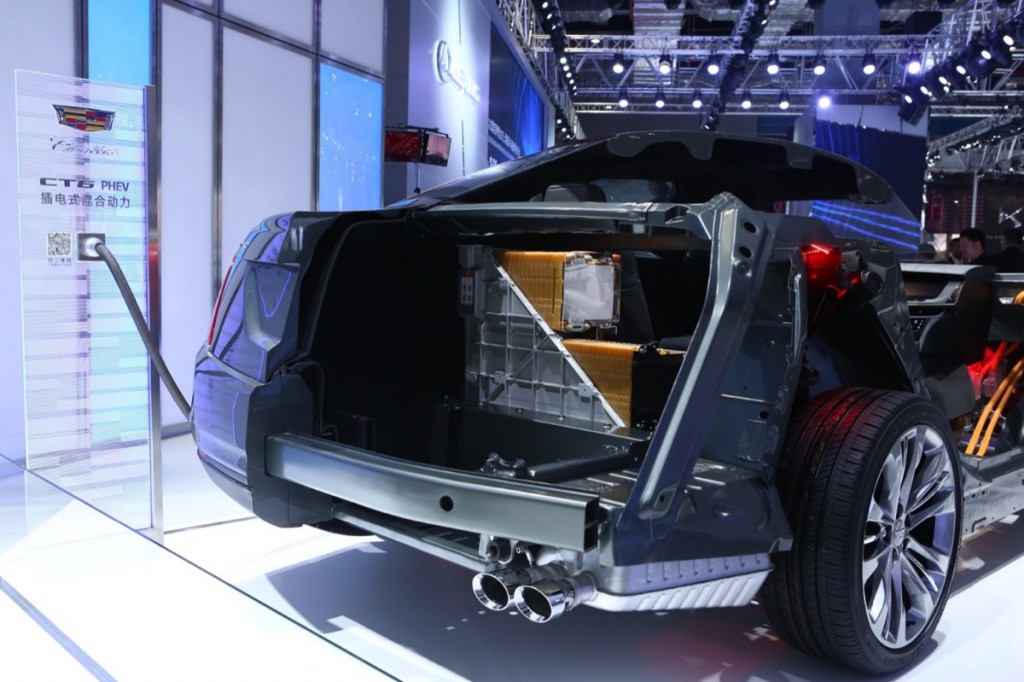 Look for the CT6 PHEV to start arriving in limited volumes at Cadillac dealers across North America by the end of 2016. The vehicle will be manufactured in China for all markets, while the gasoline-only variants of the CT6 are manufactured at GM’s Detroit-Hamtramck plant.

The only things we’re itching to find out now are pricing and official range and fuel economy figures. We expect both figures to be announced in the near future. In the meantime, download the order guide at the link below.