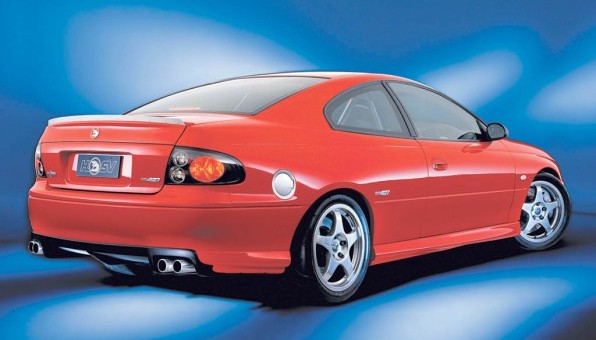 Despite forever being on the metric system, Holden Special Vehicles decided to name its 2002 HSV HRT 427 in a very American fashion. The “427” stands for 427 cubic inches of glorious displacement from its 7.0-liter LS7 V8 engine.

HSV developed a specific carbon fiber hood, treated the HRT 427 to unique front and rear bumpers, fit a roll cage and deleted creature comforts like the radio and air conditioning.

With 563 hp, the 2002 HSV HRT 427 was an absolute beast of a machine, but, sadly, it never made it to production. After crunching numbers, HSV felt the vehicle’s proposed price tag wouldn’t be enough to move the hopped up Holden Monaro, so it became stillborn as can be. 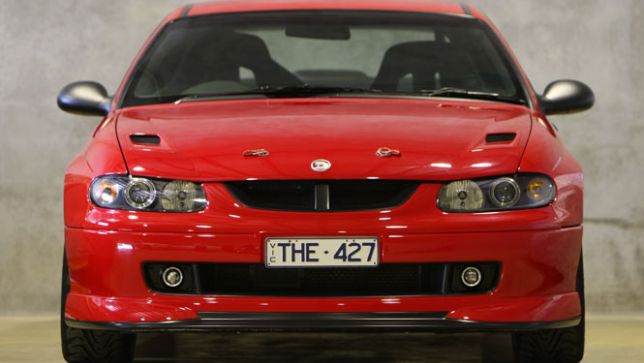 However, two prototypes did inch their way out of HSV facilities, and one of them fell into the hands of a private collector. When the HSV HRT 427 did head to auction, it tallied a whopping $920,000 AUD sale price. Now, it’s for sale once again, according to Wheels.

With that stunning price tag, the new owner will receive utmost exclusivity into an HSV product. The only comparable vehicle to the HRT 427 is the VE-based HSV W427, a Commodore with the same LS7 V8 engine.

If the HRT 427 doesn’t tickle your fancy (for some ungodly reason), do know HSV is preparing a VF Commodore-based final edition as local manufacturing winds down. That beast will feature a 6.2-liter supercharged LS9 V8 engine.