Since there are so few of these vehicles on the road, I felt it would be beneficial to keep those interested in the Holden Commodore stateside updated on the ownership experience. It’s something I’ve branded Zeta Journal, so I hope you’ll tag along for the ride.

The latest major update? It’s a Holden now! Chevy badges be gone. After a few quick “add to cart” sessions on Original Parts Group Australia (an excellent place for all OEM Holden parts), my 2016 Chevrolet SS has all the trimmings of a proper Holden VF Commodore Series II. Yes, even the VF Series II badge is present at the rear in proper SS-V Redline fashion. 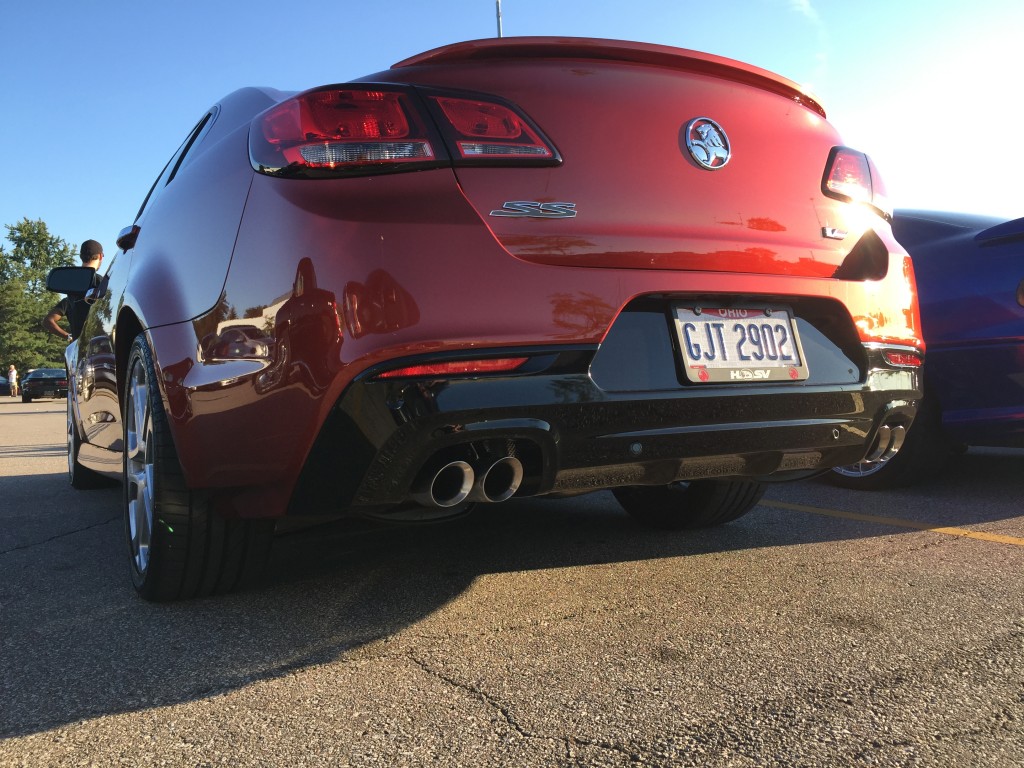 I won’t dance around the topic: it was difficult to part ways with my 2009 Pontiac G8 GT, which had received a lot of love to transform it into a VE Commodore SS-V. But, upon my first fuel fill-up (did you guys know the 2016 Chevrolet SS has terrible fuel economy? Do I care? Nope.), I was approached by a complete stranger enamored with the vehicle and its badges.

I got to tell the story all over again, despite waving goodbye to my G8 turned Commodore. And I’m always happy to do so, especially with this Some Like It Hot Red Metallic example by my side.

Badging aside, and 1,600 miles later, the vehicle has been excellent. I’m happy to report there have been zero issues thus far.

Keep it tuned here for additional updates on where Zeta Journal takes us next, or follow along on Instagram with the #ZetaJournal hashtag.