Concept vehicles are always something of a fascination. They’re the tattoos of the automotive world, a stamp for a place in time where engineers and designers thought the future could take them.

Sometimes for better, concept vehicles were not the way of the future. Look to the Ford Nucleon concept as a reference. However, some are downright cool, like the Pontiac Pursuit concept of 1987.

Road & Track highlighted the design and technology of the Pursuit concept, and it’s shockingly ahead of its time even if you wouldn’t have guessed it. 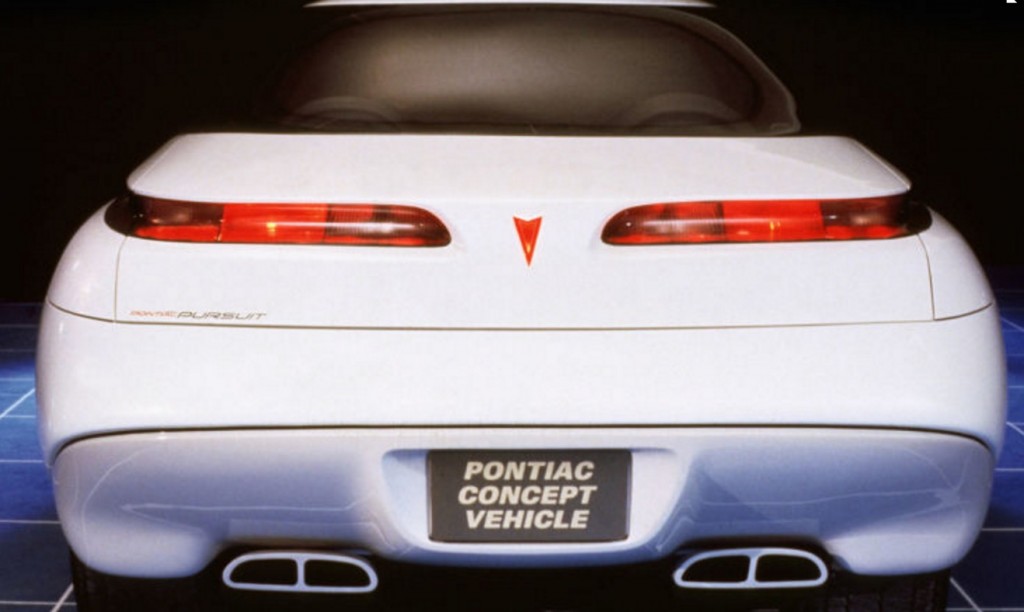 Despite the exterior styling being extremely future forward, there are some elements that made their way to production. Take the stripped headlight for example, which was channeled in the fifth-generation Grand Prix. Similarities to production vehicles end there, though.

Inside, a wild steering system was in place. No steering column is present, but drivers used an electronically controlled module, which sent inputs to battery-powered steering gears. The gears moved both the front and rear wheels. Reminiscent of Infiniti’s steer-by-wire system? Yep. 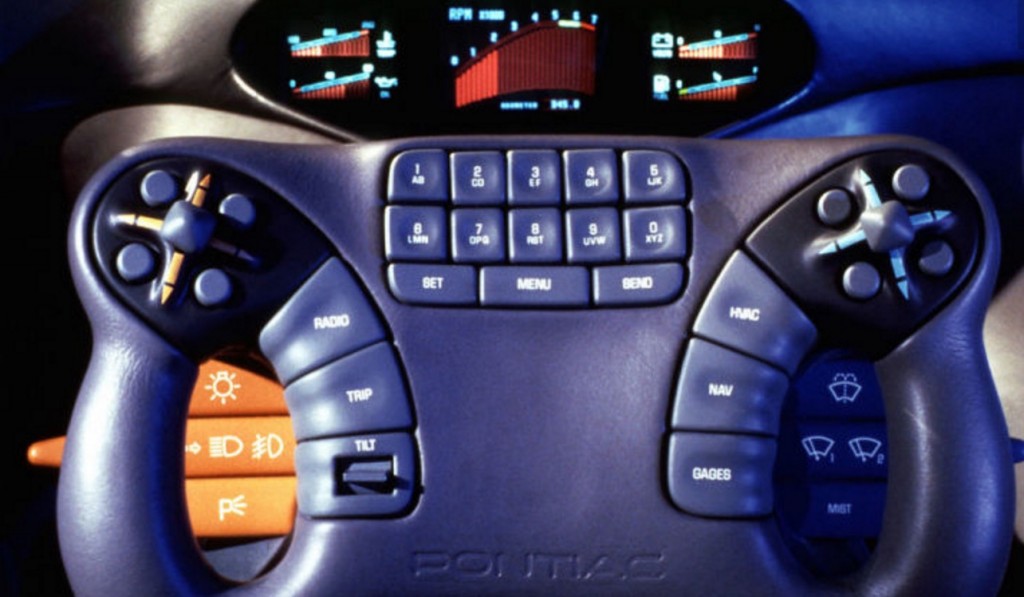 The steering wheel and display feature a basic infotainment system and navigation in a similar concept like the Audi TT’s virtual cockpit. Even with all the technology, there’s still a five-speed manual gearbox present, though.

Speaking of power, it came from a 2.0-liter turbocharged four-cylinder engine, also ahead of its time for the division.

Oh, if only Pontiac weren’t swallowed by the ways of Old GM. What could have been…