Despite Holden losing its manufacturing division, the brand is being adamant that any new products coming will have Australian drivers in mind, and will be developed for local tastes. That was certainly the case for the 2017 Holden Colorado, which shares cues with the international 2017 Chevrolet Colorado.

But, what isn’t shared is the real story. Holden engineers worked carefully with international colleagues to ensure the Holden Colorado was developed specifically for Australian roads and conditions. 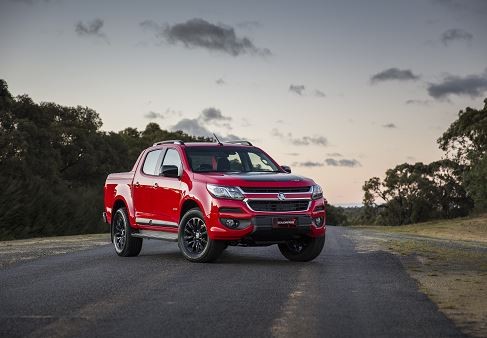 “The variety of roads in Australia and the variety of ways in which Australians use trucks means the 2017 Colorado has to be versatile enough to handle everything thrown at it,” said Holden’s Lead Development Engineer, Amelinda Watt.

“We know customers like to drive their Colorado off-road or on unsealed roads, but we also know they spend a lot of time on the bitumen. We’ve focused on improving refinement and drivability with a range of chassis changes, including electric power steering as well as engine and transmission noise and vibration refinements.”

Holden was present from the beginning when the 2017 Colorado project began life, and the final development drive was completed exclusively in Australia. Local testing amounted 100,000 km (or about 62,137 miles) on inner-city and suburban roads, rural country roads and 4×4 tracks in state forests. 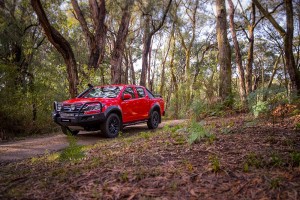 Specifically, everyday drivability was a focus, along with car-like refinement. A revised steering calibration in combination with a faster steering rack (going from 41mm/rev to 48mm/rev), and the number of turns lock-to-lock lowered (3.9 to 3.29) delivers a car-like feel and a more precise response, according to Holden.