We’ve previously discussed why General Motors is at a loss without the brand, but we took a trip back in time while we attended the 2017 Buick LaCrosse drive event.

We had the opportunity to speak with Brian Shipman, now a Buick Marketing Product Manager. He’s the link between the engineers, and the marketing guys, kind of an important link, no doubt. But, he was once with the red arrowhead, and we discussed what could have been with the brand.

According to Shipman, there was a major, no, massive push for Pontiac to return to its glory days of being performance-forward. As one of our own described it, it was on its way to becoming an American Alfa Romeo.

Foremost, just as the axe fell on Pontiac, an updated G8 sedan was to be revealed. Facelifted exterior styling along with an all-new interior design was slated to break up the mundane black and gray color(less) scheme in the cabin. Adding to the sedan was to be the Pontiac G8 ST, also known as the Holden VE Commodore ute. We knew about the promise of a two-door sport truck coming to the U.S. once again, but the Commodore sport wagon was to arrive shortly after, too.

Sound cool? A reborn GTO was slated to arrive as a coupe variant of Holden VE Commodore as well. We can point to the Holden Coupe 60 concept as what could have been. But, that’s not all. 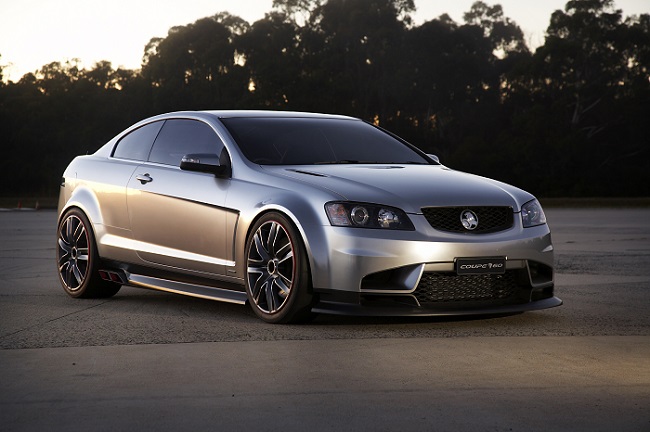 Besides a full lineup of badass Aussie muscle turned Pontiac, an all-new Pontiac G6 was slated to arrive with Alpha platform underpinnings. A mid-size, rear-wheel drive Pontiac sedan was so close. So close, guys.

And just as the brand was cut off from the automotive world as we know it, the fifth-generation Chevrolet Camaro was launched. Who knows, maybe our reborn Pontiac Firebird could have had some merit, too. 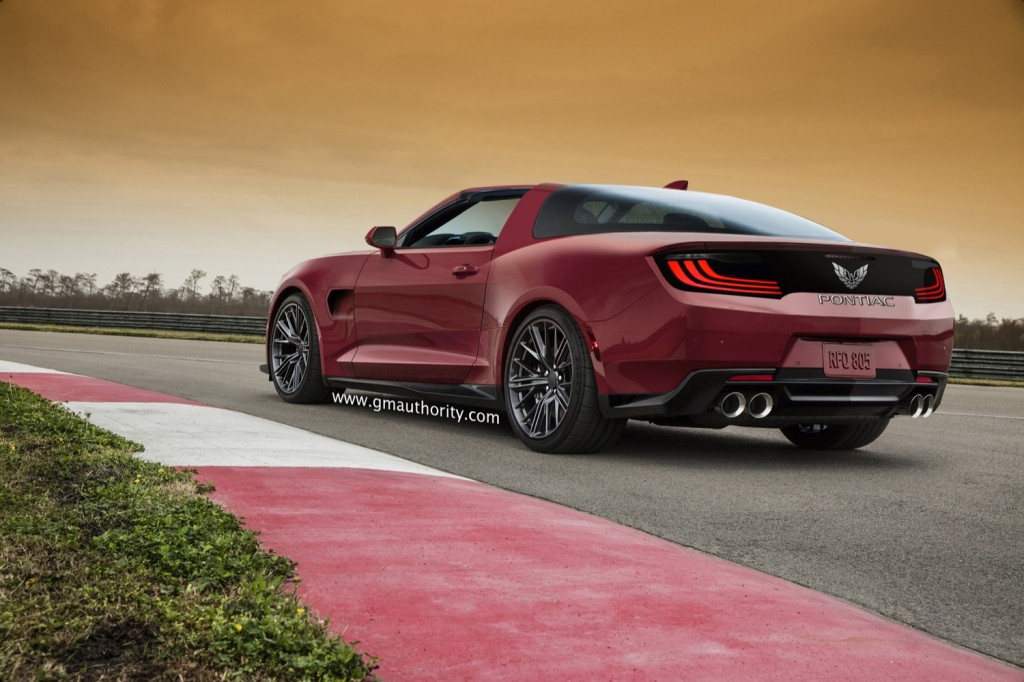 After years, or maybe even decades of playing badge engineering, Pontiac was painfully near a renaissance. Though, with Australian production of the Commodore ending, the G8 backbone could have been whacked all too quickly either way.

Oh, what could have been.