General Motors is quite bullish on the Chinese market, expecting annual industry sales to grow to 30 million vehicles by the year 2020. But that growth won’t come from the usual suspects like Shanghai and Beijing, or from the established Buick, Chevrolet or Cadillac brands. Instead, a market shift involving the increasing popularity of utilitarian models in smaller cities is taking place, with GM capitalizing on the opportunity.

The head of GM China, Matt Tsien observes that “Tier 1” cities such as Beijing, Shanghai, Guangzhou, and Shenzhen, otherwise known as “The Big 4”, are nearing market saturation. Those who desired a vehicle have already purchased one, thereby brining the Tier 1 market to a replacement vehicle shopping cycle that’s slower than the initial purchase sequence. 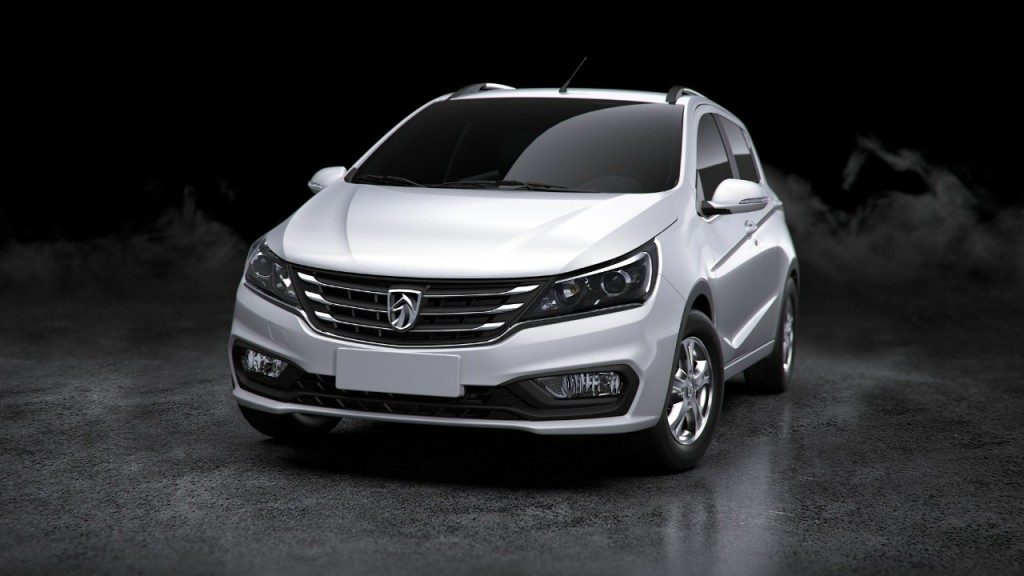 “Tier 1 is near saturation,” said Tsien, 55, who has been running GM China since 2014. “But when you go into Tier 3 and 4 cities, we saw double-digit growth for the whole of last year. It’s still growing at double-digits this year and will continue.”

Tier 2 cities include Tianjin, Chengdu, Wuhan, Xiamen and third-tier include Hangzhou, and Chongqing, among others. In these cities as well as rural areas, drivers favor basic and affordable vehicles. The products yield low profit margins, which has caused many non-Chinese automakers to neglect the segment. 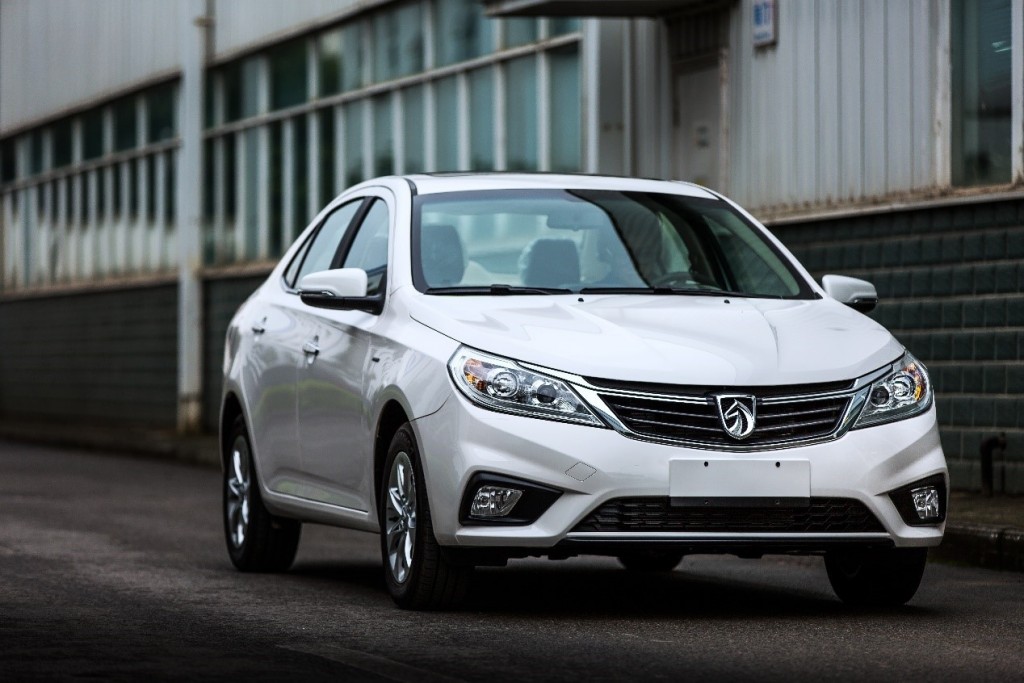 But unlike other non-Chinese automakers, Tsien says that GM holds a competitive advantage over foreign rivals thanks to its local budget-car joint venture, SAIC-GM-Wuling, often abbreviated SGMW, which markets the Wuling and Baojun brands. The joint venture was formed in the early 2000s between General Motors, SAIC Motor Corp Ltd. and Guangxi Automobile Group, formerly Wuling. The Wuling and Baojun sell at a rate of roughly 2 million vehicles a year combined.