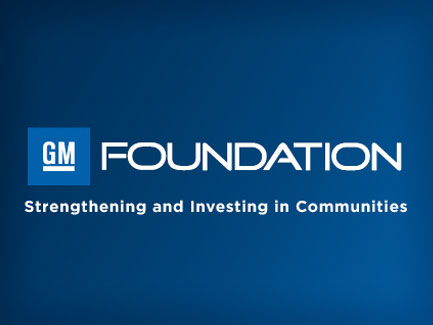 The General Motors Foundation is not long for this world. As Vivian Pickard, former GM Foundation president retires after her lengthy career, Jackie Parker will succeed her to move the foundation forward.

And her first order of business was to scrap the “General Motors Foundation” for the “GM Philanthropy and Corporate Giving” name, according to The Detroit Free Press.

Parker will split her time between Atlanta, Georgia and Detroit, Michigan for her new position, and explained why a name change was in order to expand what the entity can accomplish.

“The foundation had too many limitations on things we could do. By changing the name, we are opening up more doors and ways we can help,” she stated.

As for the focus on the organization, Parker elaborated on that, too.

“As General Motors takes on a global scope for its philanthropic missions, we’ll shift our strategic focus areas accordingly. The needs in Detroit, the U.S. and North America are vastly different than the needs of the communities we touch abroad. We’ll take those needs into account as we shift our focus to drive a strong impact around the globe without leaving any of our communities behind, especially our headquarters city of Detroit.”