It’s been rumored that the Chevy Cavalier nameplate would return, just not to the United States. Instead, GM-Shanghai is planning to introduce a new Cavalier to sit below the all-new Chevrolet Cruze.

And now, Car News China has spied the new Chevrolet Cavalier in the nude. In the photos, we can see that the car is nearly a reskinned, first-generation Chevrolet Cruze, which is based on GM’s Delta platform and sold as the Cruze Classic in China. A wider face and LED lights have been implemented in the front, and the rear gets a new trunk lid and more fluidic lights, while remaining similar to the outgoing Cruze Classic. 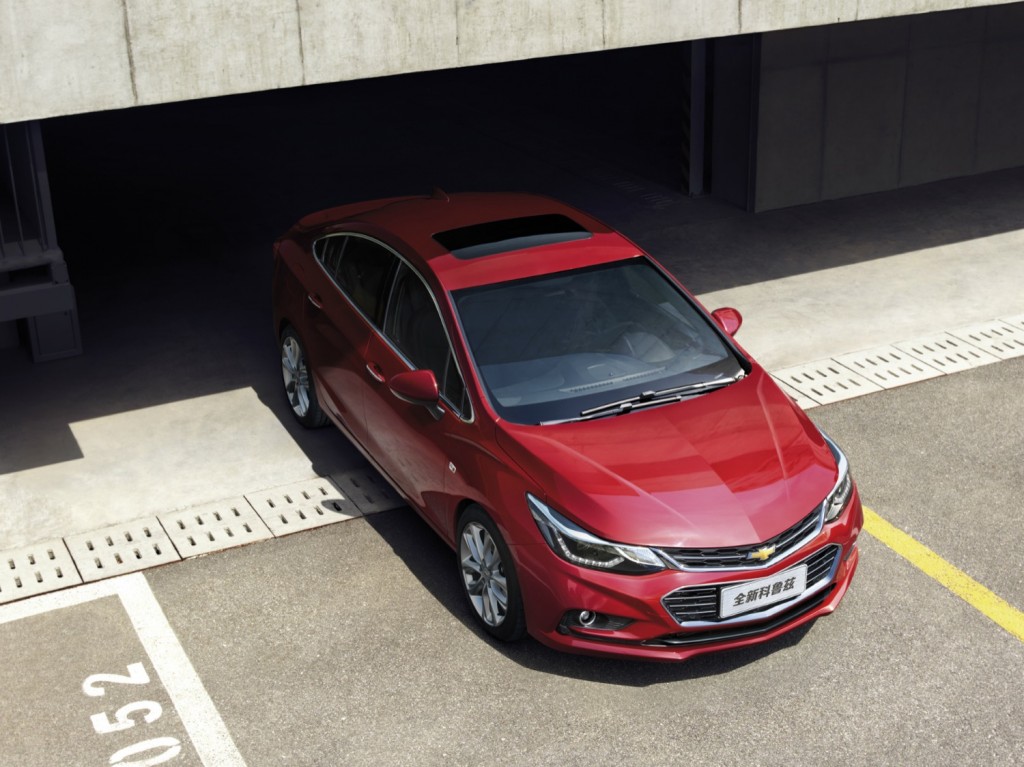 Inside, we can see a revised center stack and dashboard treatment, as well as what appears to be new color combinations.

The powertrain is expected to carry over the Cruze Classic’s 1.5-liter four-cylinder mated to a five-speed manual gearbox.

The introduction of the Cavalier will allow the new 2017 Chevrolet Cruze to move slightly more upmarket, while the Cavalier will remain a budget option in the Chinese Chevrolet portfolio. Prices for the model are expected to start just below 80,000 yuan, or roughly $14,000 USD.