Holden had already loosely confirmed the 2017 GMC Acadia would make its way to Australian consumers, but during the brand’s major revamp of marketing and branding strategy, the 2018 Holden Acadia was confirmed alongside four other vehicle introductions.

The 2017 GMC Acadia will make the switch to right-hand drive thanks to the versatile C1XX platform, which was designed and engineered to support such positions. The 2018 Holden Acadia will arrive exclusively with the 3.6-liter LGX V6 engine as well as the latest all-wheel drive system from GMC, according to Wheels. 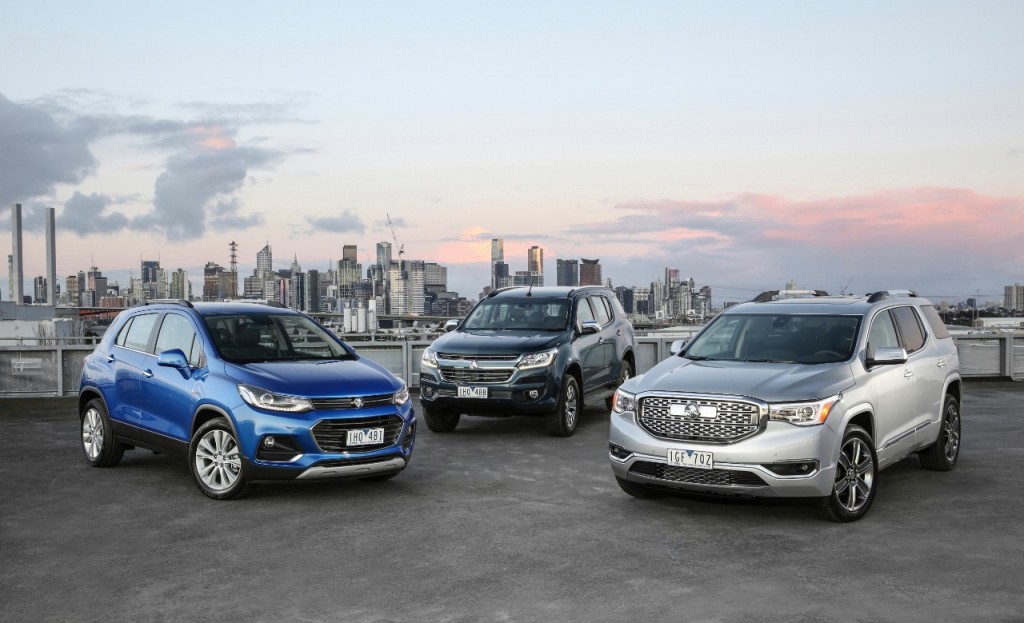 Holden Chairman and Managing Director Mark Bernhard stated Acadia will be an essential pillar to the brand in the near future.

“SUVs are the fastest-growing segment of the market and we’re currently under-represented, but that’s changing, fast,” Bernhard said.

“I’m particularly excited, however, to reveal further details around our SUV strategy, headlined by the all-new, seven-seat Acadia. Alongside Trax, Trailblazer and another all-new global SUV that we’ll add to our portfolio soon, Holden will introduce four new SUVs by 2018. This puts us in a great position in the fastest-growing segment of the market.”

The 2018 Holden Acadia was revealed alongside a 2018 on-sale date, meaning customers will have a little over a year before the “Professional Grade” and “Precision” reach Australian shores.