The 2017 Chevy Camaro re-introduces the 1LE track handling package into the Camaro lineup. Like before, its purpose is to make the already-capable sixth-gen Camaro an even more potent sports car. And, as luck may have it, a natural byproduct of that goal is even more aggressive looks.

To save you time, we spent the last four hours combing through the 2017 Camaro order guide line-by-line to find out precisely what the 1LE package brings to the table, and to investigate how it differs on the Camaro SS compared to the Camaro LT. See how much we value your convenience? 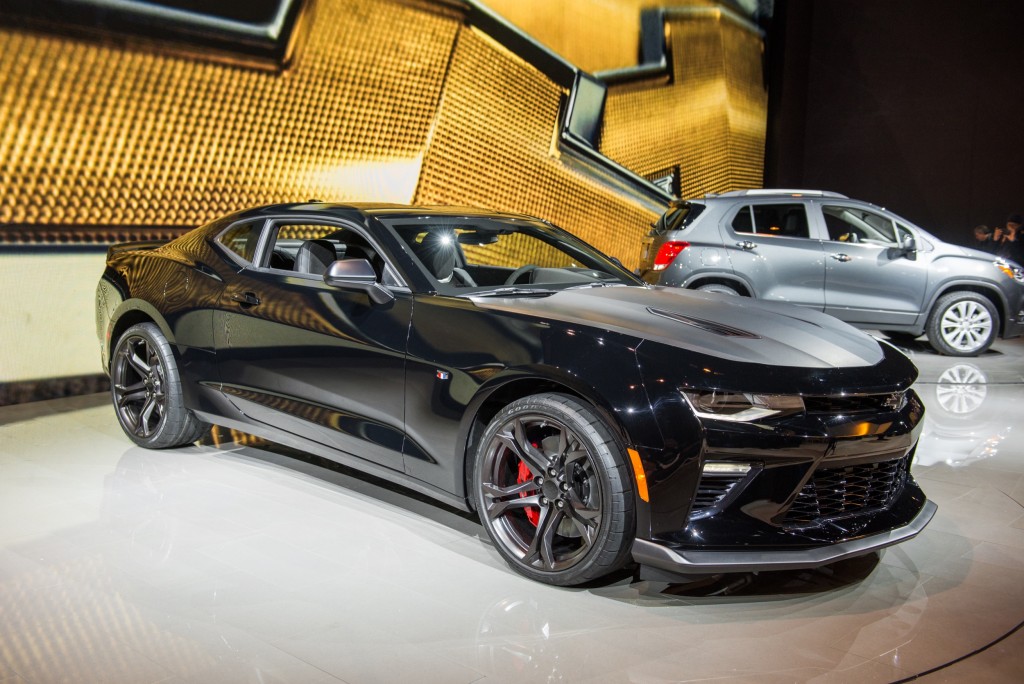 Before we go any further, there are four basic items about the new 1LE package that we need to explain first.

The 2017 Camaro 1LE performance handling package is offered on two models: the 6.2L LT1 V8-powered Camaro SS and the 3.6L LGX V6-powered Camaro LT. The V6 model represents a departure from tradition, since the fifth-gen Camaro only offered the 1LE package with the V8-powered SS model.

The 1LE package is offered across three trims levels of the 2017 Camaro:

Those looking to get the 1LE package with Turbo 2.0L I4 LTG or the 2SS trim level are out of luck… though we’ll keep our fingers crossed that this changes in subsequent model years of the Camaro Six.

The 1LE package is offered exclusively on the hard-top coupe body style. Convertible fans are out of luck here due to all kinds of structural rigidity (or stiffness) properties that are foregone by removing the roof.

The final requirement to get the 1LE package is the 6-speed manual transmission, which happens to include Active Rev Matching on the Camaro SS. 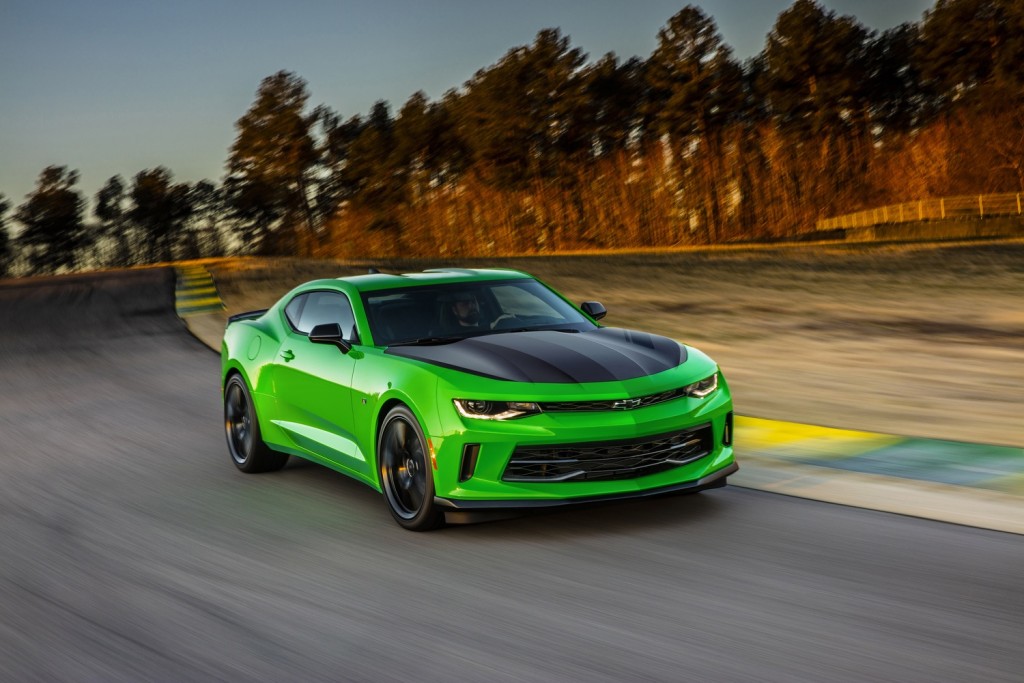 So then, what is the difference between the Camaro SS 1LE and the LT 1LE?

And, of course, the LT 1LE is also 120 horsepower less potent and has a slightly different front fascia, with the most noticeable difference being its vertical LED accents of the V6 model versus the horizontal units of the V8. All that isn’t to say anything negative about the 2017 Camaro LT 1LE: it’s still an extremely impressive and capable vehicle… just not as impressive or capable as the SS 1LE.

Following is the complete comparison between the two models, for your viewing pleasure.

All three options are available on the 1LE package with either the V6 LT or the V8 SS engines. 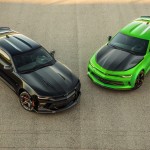 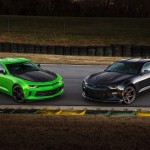 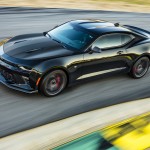 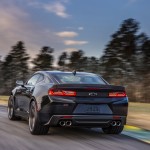 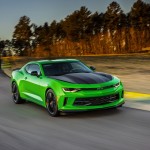 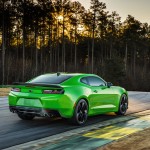 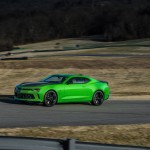 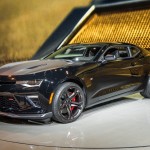 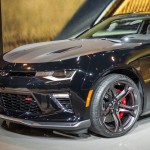 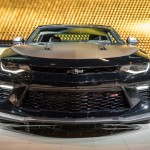 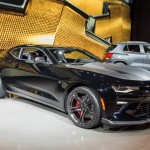 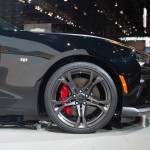 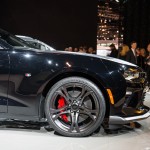 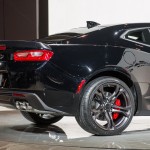 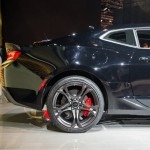 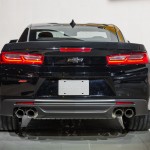 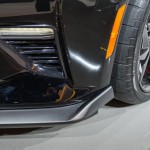 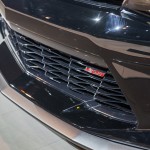 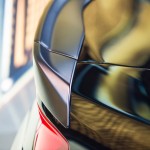 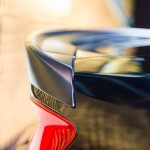 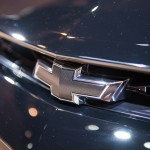 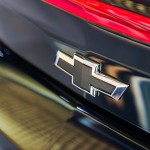