General Motors has announced that Sumito Ishii has been appointed to the position of President, CEO and Managing Director of GM Vietnam. The appointment is effective August 1st, 2016.

Before joining GM in 1996, Ishii worked for Toyota Motor in the role of supporting agencies and launching new products. From 1998 to 2003, he was responsible for new product development programs at GM North America and implementing projects on strategic alliances with other automobile manufacturers. 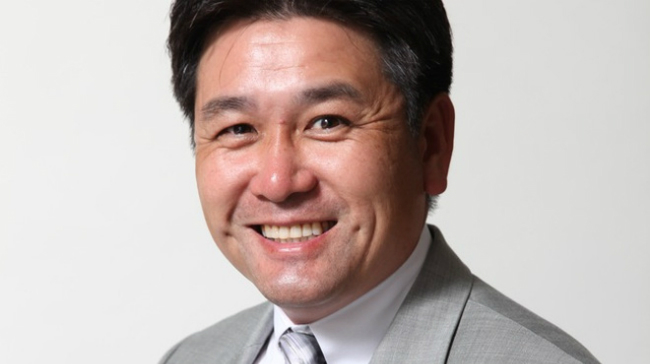 In 2003, Ishii returned to Japan, where he held senior positions at General Motors including his current post as GM Japan’s managing director. In that post, he is being succeeded by Kaku Wakamatsu.

In his new post, Ishii succeeds Wail Farghaly, who will take over for Marcos Purty as managing director of General Motors Thailand and Chevrolet Sales Thailand, which is headquartered in Bangkok. Meanwhile, Purty is moving on to head GM’s Lansing Delta Township plant in Michigan.