Two vehicles — the Astra and Mokka — were the primary driving forces behind the growth. The Astra, the 2016 European Car Of The Year, saw sales total roughly 32,800 so far this year, up roughly 30 percent compared to the same period in 2015. The new Astra Sports Tourer (station wagon) provided additional momentum to the compact car range. Meanwhile, the Opel Mokka crossover managed to improve yet again on sales performance of the year prior, further strengthening its lead position in the SUV B-segment despite the imminent launch of the improved Mokka X. 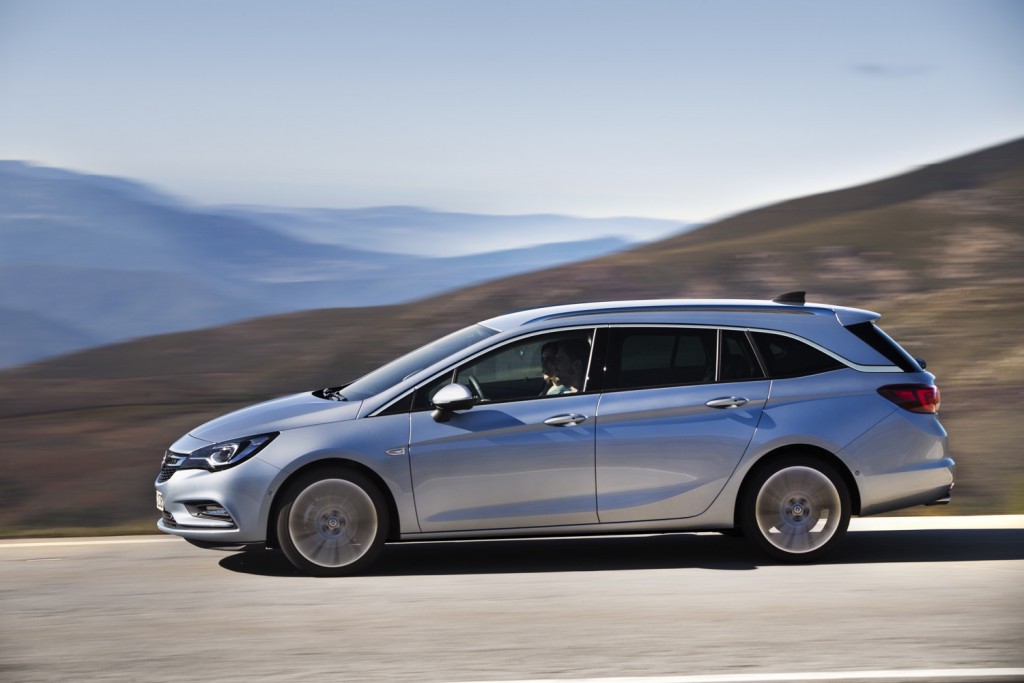 “Thanks to this strong result in the first six months, we are well on the way to reaching our ambitious goals in Germany this year”, said the head of Opel in Germany, Jürgen Keller. “Our model offensive continues at full pace – in September the new Mokka X and our well-connected flexibility champion, the new Zafira will celebrate their market debuts and give our business additional impetus.” 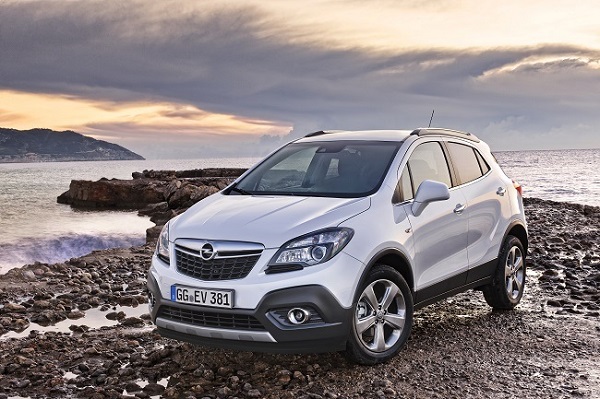