After a two-year delay, a next-generation Chevrolet Niva is now closer to becoming a reality than ever before thanks to a loan obtained by GM-AvtoVAZ, GM’s joint venture in Russia that builds the Niva, from Sberbank, Russia’s largest state-owned bank, to overhaul its assembly plant.

A concept previewing the next-generation Chevy Niva was originally unveiled at the 2014 Moscow Auto Show, winning a various design awards while receiving positive critical acclaim the world over. But Russia’s financial crisis, the diminishing value of the ruble, and the negative impact of economic sanctions on the country enacted by the West prompted GM-AvtoVAZ to suspend the project indefinitely.

Another hurdle came as a result of sanctions: initially, funding for the new Niva project was to be provided by Vnesheconombank — a large, state-owned bank. It, however, was included among the sanctioned Russian businesses, thereby precluding the signing of an agreement. 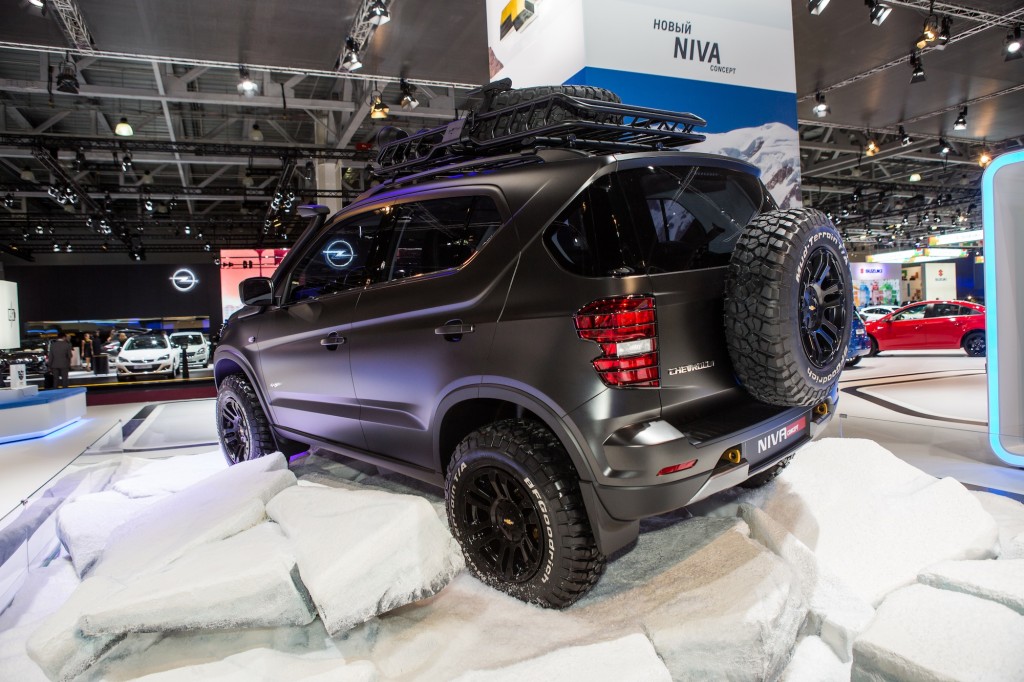 To be sold exclusively in Russia and the CIS, the next-generation Niva compact SUV will be built at the joint venture’s factory in the city of Togliatti, located in the Samara region roughly 400 miles (640 kilometers) southeast of Moscow.

The amount of the new loan from Sberbank has not been disclosed, but reports peg initial investment in the project at RR15 billion ($250 million USD). According to AvtoVAZ president, Nicolas Maure, both automakers are developing a production schedule of up to five years. In addition, Samara governor Nikolay Merkushkin has stated that a successful launch of the new Niva project will enable GM-AvtoVAZ to increase spending up to RR100 billion ($1.5 billion) per year over the next several years. 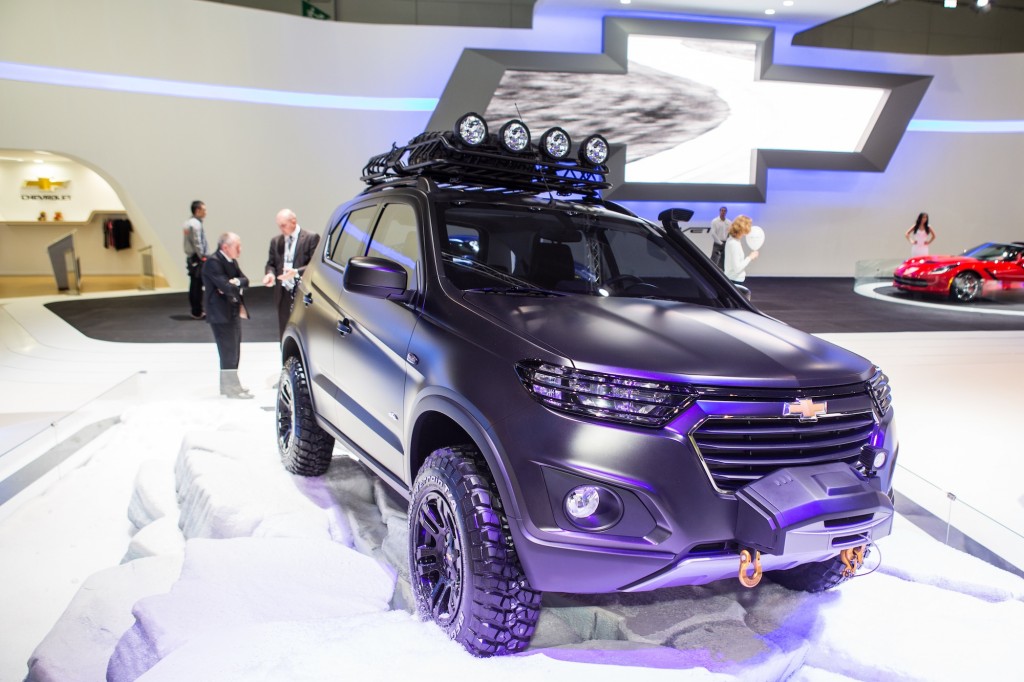 Plans for the Togliatti plant include a car-body assembly facility as well as a new engineering and logistic center. As confirmed by AvtoVAZ, the new Niva will also incorporate a high level of localization as a result of attracting domestic parts suppliers.

The Russian and local Samara governments will furnish incentives corresponding to Togliatti’s duty-free economic zone, including reduced income taxes and the temporary suspension of property taxes.

Previously called Lada Niva, the Niva nameplate dates back decades and carries near-legendary status and following in Russia and the CIS region that is somewhat comparable to the following and off-road prowess  of Jeep’s line of Wrangler off-road SUVs. 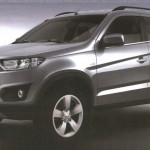 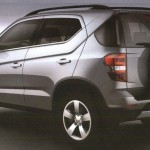 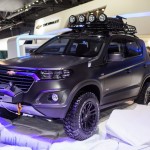 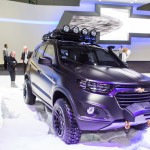 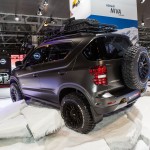 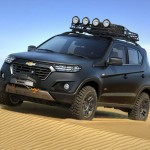 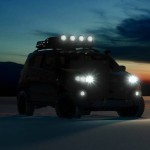 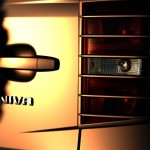 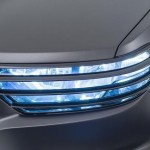