For the coupe, the 2LT package was the most popular trim, but the 3LZ package rang in as most popular for the Z06. 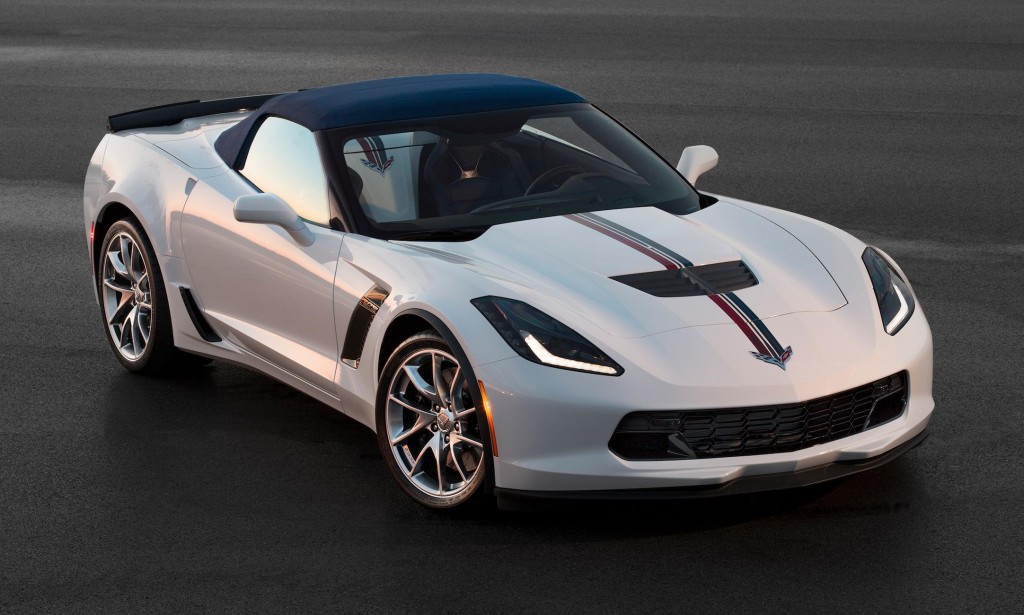 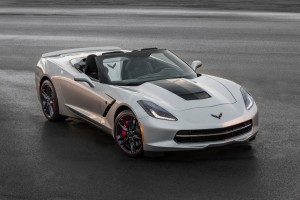 The 2016 model year brought with it a handful of unique design packages, and if you own one of the following, you have a rare Corvette. 371 Corvettes were outfitted with the Twilight Blue package, 535 received Spice Red trimmings and only 454 left Bowling Green with the Jet Black Suede package. 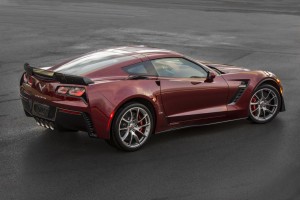 As for the limited C7.R edition, 570 found homes. 500 were earmarked for the U.S., while 150 were sent off to other global markets. 570 of these special Corvettes were coupes, and the other 80 convertibles.

Regarding colors, white and black dominated. No surprise there.

Now, with this information, you may want to think twice before seeing your Corvette off in the future. It could be worth something much more one day.