AFL LED, the predecessor of Opel’s new IntelliLux, Matrix LED lighting system found on the Astra K, has officially made its way to the 2017 Opel Mokka X and 2017 Opel Zafira Tourer. With the technology’s introduction, every Opel vehicle is now offered with advanced lighting technology. 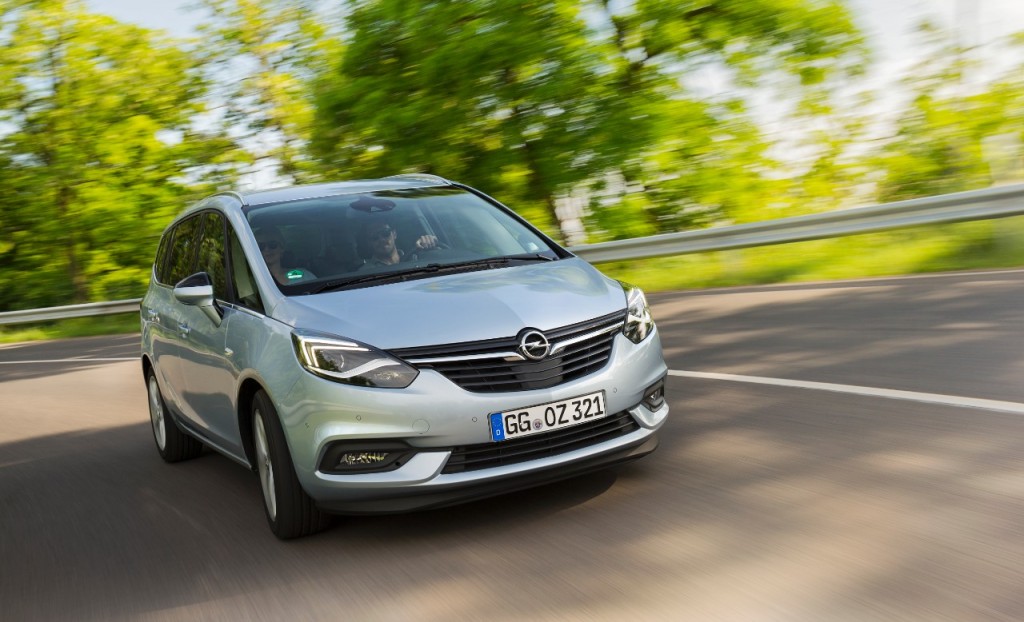 The AFL LED technology features nine functions to adapt to changing driving conditions at night including, Town Light, Country Light and Stop Mode Light, which not only optimize visibility but also save energy. As the technology senses a change in the environment, the LEDs automatically rearrange lighting patterns for optimal brightness. 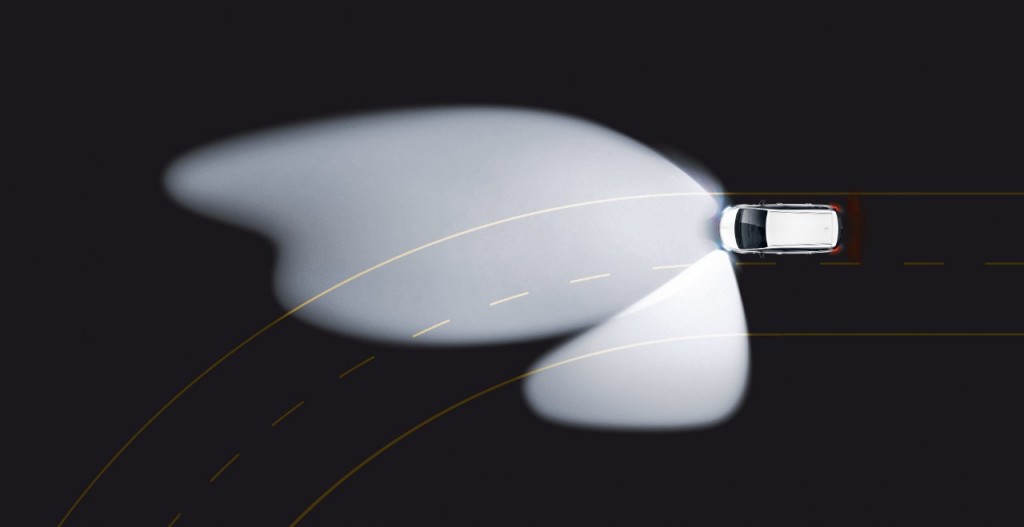 For example, at speeds above 35 mph, Country Light improves road illumination, creating a longer range of light. But, the light distribution is on the opposite end stays lower to prevent blinding motorists in the opposite lane. Town Light keeps the beam closer to the vehicle, and activates at speeds under 35 mph. When cornering, Curve Light switches on an additional LED for optimal illumination depending on the steering angle and turn signal.

It’s only a matter of time before other vehicles within Opel’s portfolio are outfitted with the most recent Matrix LED system, but in the meantime, the Mokka X and Zafira Tourer have nighttime driving covered.