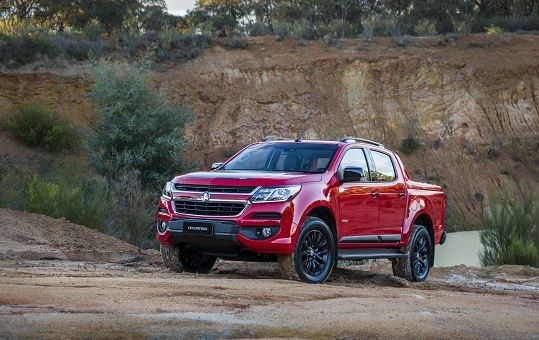 Is it ute, or pickup? Whatever you may call it, local to Australia or not, GM’s Holden has introduced its latest utility pickup truck for the masses. Meet the refreshed 2017 Holden Colorado.

Following in the footsteps of the global-market 2017 Chevrolet Colorado, the 2017 Holden Colorado brings in fresh design, new features and a boatload of accessories for customers to choose from.

Starting with the design, the front fascia has been chiseled up a tad, and looks more streamlined than ever. It also wears its roaring lion badge much better than the previous generation, which looked completely tailored for only a bowtie.

Inside, things are spruced up, too. The dashboard receives modest updates, but technology has been pumped into the pickup truck, including the latest Holden MyLink system with Apple CarPlay and Android Auto capability.

“Colorado has resonated well with customers in a segment that has almost doubled in sales in the last ten years, and we’re confident the new 2017 Colorado will build on this and redefine customer expectations of what a truck can be,” Holden’s Executive Director – Sales, Peter Keley said.

“Not only does it come with fresh new styling, it also offers car-like refinement, ride and handling as well as vehicle technologies unique to this segment including Apple CarPlay and Android Auto connectivity.”

Adding to the Holden Colorado’s off-road ruggedness is a suite of active safety features as well. Forward Collision Alert and Lane Departure Warning help keep drivers focused, and for low speed maneuvers, drivers are assisted by front and rear park assist on selected vehicles and rear view camera across the range.

Possibly the most important addition to the 2017 Colorado is the plethora of accessories that encourage buyers to customize their Colorado. In fact, most accessories were inspired directly from the Chevrolet Colorado Xtreme concept, shown as a precursor to this refreshed Holden Colorado. 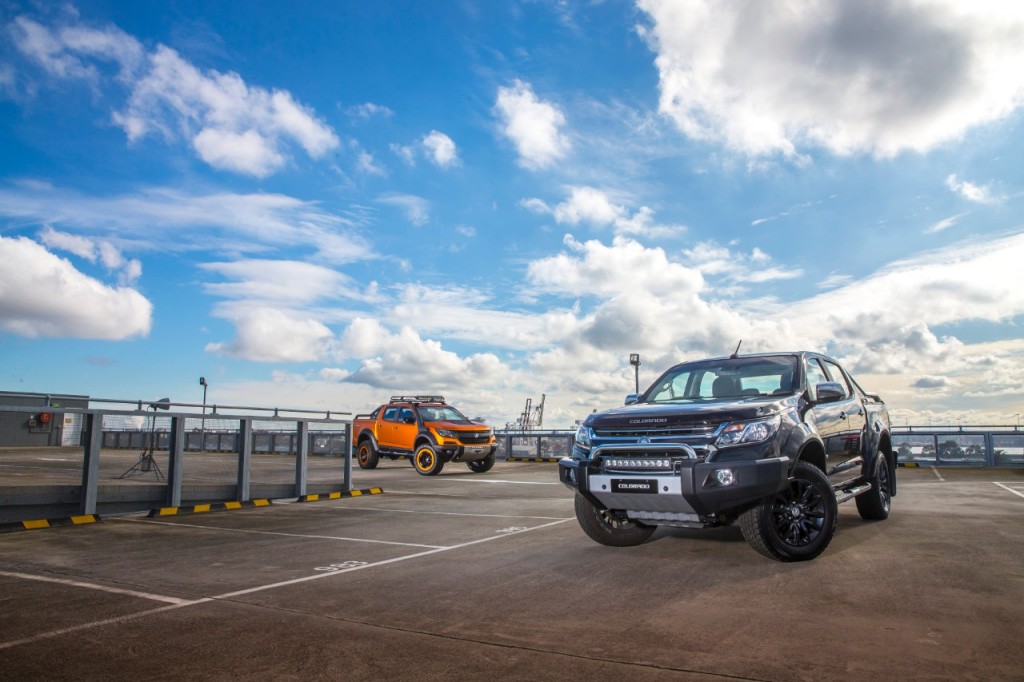 “When we revealed the Colorado Xtreme show truck back in March, we received overwhelmingly positive feedback, and that has driven us to make sure we included as many of the concept accessories as we could, into the final Colorado program,” Holden Engineering Manager – Accessories, Joseph Basile said.

The 2017 Holden Colorado will make its debut at ANZ stadium tonight as the QLD Maroons battle the NSW Blues in the final game of the 2016 State of Origin series before its available nationwide on September 1th, 2016.