This isn’t the first time this topic has been brought up. We’ve discussed it a handful of times, but with the latest spy shots of something clearly mid-engined running around General Motors proving grounds, Autoblog has taken a stab.

There are some valid points in this theory, such as the fact the C7 Corvette has only been around since 2014. A C8, Zora, ZR-1 or whatever you want to title the mid-engined Corvette would cut short a very successful lifecycle for the C7. Sure, they could be sold side-by-side, but are the bean counters ready to finance that operation? Likely, no. 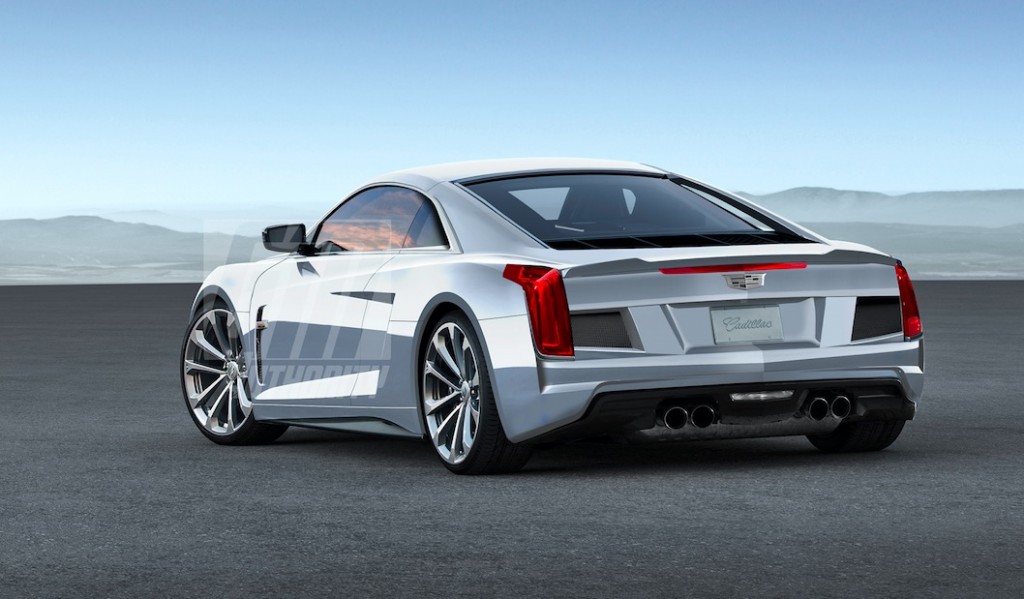 Or, maybe the Corvette team doesn’t give a damn, and they’re busy making a bonkers sports car.