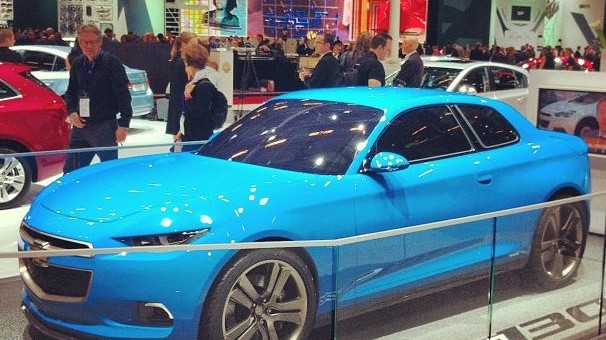 General Motors has filed an application to register Chevrolet Code as a trademark with the United States Patent and Trademark Office (USPTO), GM Authority has discovered. Decoding GM’s Chevrolet Code trademark (pun fully intended) appears to be significantly easier than doing the same with the ZH2 trademark. That’s because in January 2012, The General unveiled a concept car called the Chevrolet Code 130R (pictured). The vehicle was a subcompact-sized, rear-drive coupé that never made it to market, despite clamoring for a production version from many an enthusiast.

Based on that, we would deduce that The General has plans for another Chevy concept (or maybe even a production vehicle) carrying the Code name.

Only time will tell what, exactly, GM has in store for the Chevrolet Code trademark. In the meantime, share your thoughts on the possibilities in the comments just below. 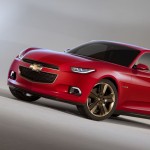 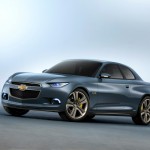 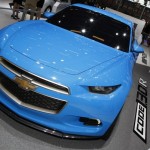 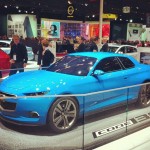 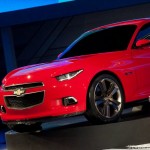 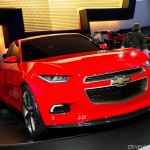 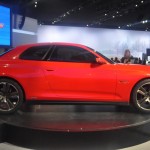 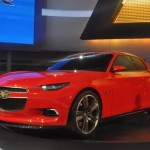