Former General Motors Executive Darwin Clark has passed away on the morning of his 78th birthday.

During his career, Clark was responsible for managing Buick, Oldsmobile, and GM’s overseas operations. The Michigan native is remembered for his rigorous work ethic and for his humanitarian mannerisms.

He worked 25 hours a day for GM,” said Martyn Schorr, a retired Buick public relations executive. “He was a totally committed old-style GM executive, really hardcore who supported GM in the worst of times.” 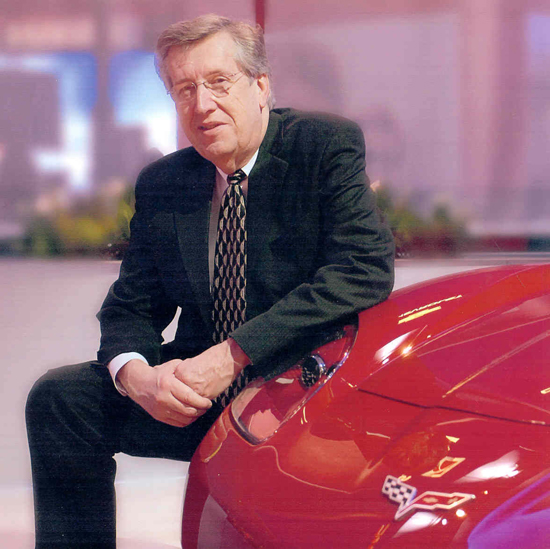 This Crain’s Detroit Business cites a 1987 GM biography that states that Clark earned an engineering degree at Mott Community College in Flint, Michigan. He was then hired by Buick as an engineering draftsman in 1959. After working in this position for seven years, Clark transferred to Buick’s service devision as a technical writer. From there, he went into warranty administration for Buick, and became a district service manager in Chicago.

In 1987, Clark was promoted to the general marketing manager at Buick. After that, he received his first overseas assignment as vice president of sales, marketing, and aftersales for GM Europe. In 1994, the GM board elected Clark as its vice president. By 1996, Clark received what would be his most difficult assignment ever — the General Manager of Oldsmobile. Although Oldsmobile faired well thanks to the Aurora and Intrigue, a 54-day-long UAW strike that shut down GM’s manufacturing operations would contribute to the ultimate demise of the brand. In 1999 Clark was replaced by Karen Francis, who became one of the first women in history to lead a automotive brand.

After retiring from General Motors, Clark remained active in the auto industry. His LinkedIn profile stated that he served as a board member for the Antique Automobile Club of America’s museum in Hershey, Pennsylvania.

The ex-exec is remembered by GM employees as someone that one could look to as an ally, friend, and mentor.

“So sad that one of my good friends and true car guy Darwin Clark passed away this morning on his 78th Birthday,” Mark Reuss, GM’s product development chief, posted on Facebook. “Our prayers are with his family as he looks down from above. We will miss you, my friend.”

“Probably the most decent man I ever worked for”, wrote one former GM employee. “What a great loss for all of us. He loved GM beyond words adequate to describe,” wrote another.

In the most recent past, Clark remained part of the local car culture and stayed in touch with some of his former colleagues by driving a Chevrolet Corvette to a Cars and Coffee in Birmingham, Michigan, just north of Detroit.