The boom of crossovers, SUVs and pickup trucks has been busy taking casualties, mostly compact cars and sedans. The most recent casualty on the General Motors front is Buick’s compact, luxury sedan: the Buick Verano.

The Buick Verano entered North America in 2011 as a 2012 model, aimed at buyers looking for a small, fuel-efficient vehicle with luxury appointments not found in the Chevrolet Cruze. Remember, 2012 was a different time. Recession ran deep, and gasoline prices were choking purse strings. 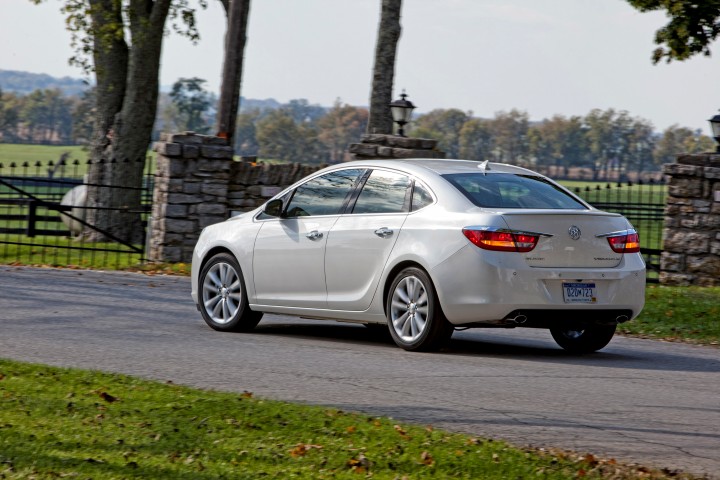 Now, Buick says it will say goodbye to the Verano after one generation, and we’re here to ask if it’s short-sighted strategy, or smart planning.

The Verano was never a bad car, and it sold quite well during it first few model years. Despite leaving North America, the Verano will soldier on in China, where it will also gain a hatchback variant via Opel Astra K.

So, what say you? Is the decision a good one? Or should the Verano have stuck around? Vote in our poll, and talk to us below.