With the latest release of everyone’s favorite Autobot, Bumblebee was revealed to be a sleeker, more aerodynamic iteration of Transformer. Based on the sixth-generation Chevrolet Camaro, it’s the most radical from we’ve seen the Autobot take yet.

We’re here to ask if this latest upgrade to Bumblebee happens to be your favorite, because Bumblebee has taken quite a few different forms over the past few Transformers films.

Starting in 2007, Bumblebee returned in the form of a rather pedestrian 1975 Chevrolet Camaro. However, by the film’s end, Bumblebee had transformed into a recreation of the 2006 Chevrolet Camaro concept vehicle. This iteration of Bumblebee planted the foundation for a love affair surrounding the Autobot and the soon-to-come, fifth-generation Camaro. 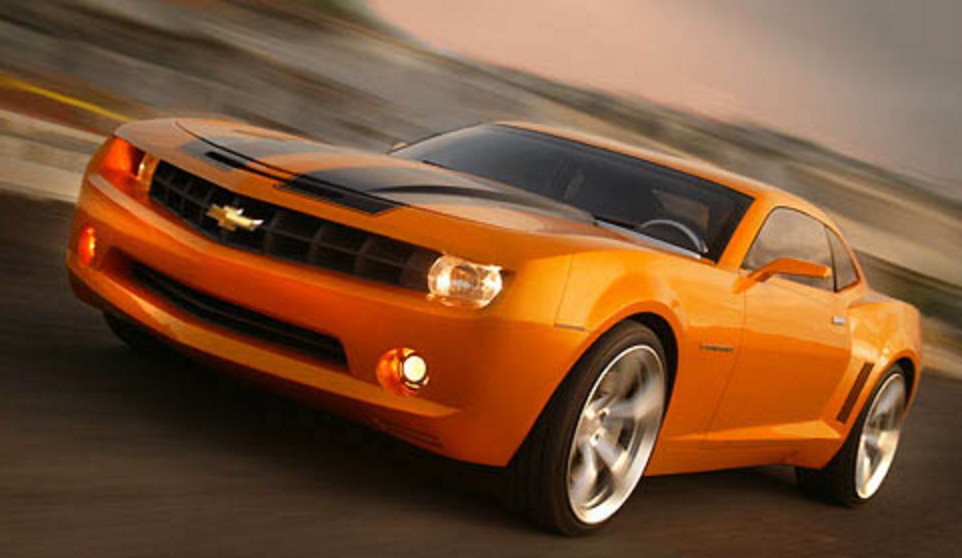 Bumblebee kept on chugging along as a production fifth-generation Camaro, until the release of Transformers: Age Of Extinction. Here, Bumblebee was revamped, and rumored to preview the inbound, sixth-generation Chevrolet Camaro. Bumblebee received a revised front fascia, sleeker proportions and more. 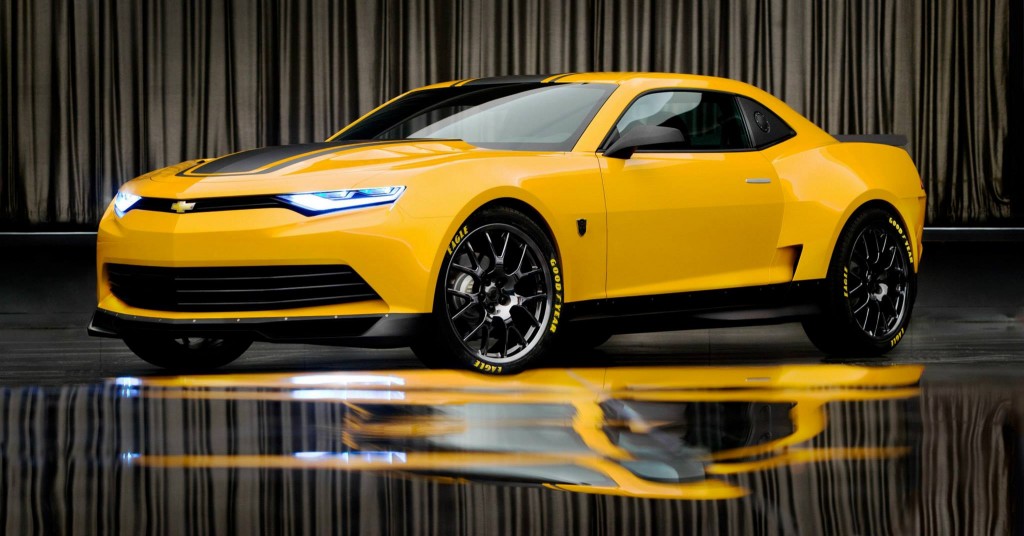 Let’s not forget Bumblebee’s 1967 variant, though, in which he takes the form of a very rad, resto-mod Autobot. 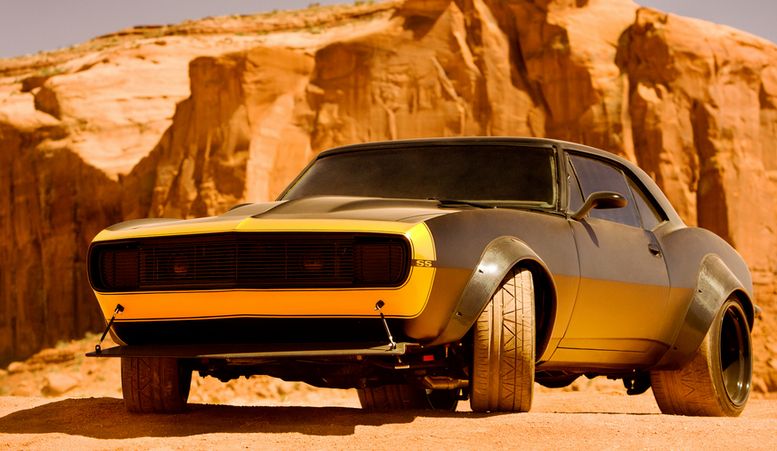 Finally, we arrive in 2016, with our latest Bumblebee. The sleek aerodynamics look fitting for an Autobot, but likely not for a production vehicle. While stunning, it’s not our favorite form of good old Bumblebee.

So, which is your favorite? Vote in our poll below, and open it up for discussion below. If you have a different variant of Bumblebee entirely, be sure to bring it up, too.