Two years ago, General Motors announced plans to roll out AppShop — an application store for the infotainment systems of its vehicles. Months later, GM Authority exclusively reported that the automaker delayed the rollout of the system until 2015, with the automaker then confirming that the project was postponed indefinitely due to not meeting GM’s internal standards.

However, we have now confirmed that App Shop is launching on some 2017 model year GM vehicles.

A catalog of downloadable apps designed to run on the infotainment system of a vehicle. Called SHOP in Chevrolet, Buick, and GMC vehicles, and Collection in Cadillac vehicles, the feature will enable users to browse, select and install apps.

“The beauty of the platform is that it enables customers to make their vehicle experience more personalized to them overtime, much like a smartphone”, a GM spokesperson explained to us. 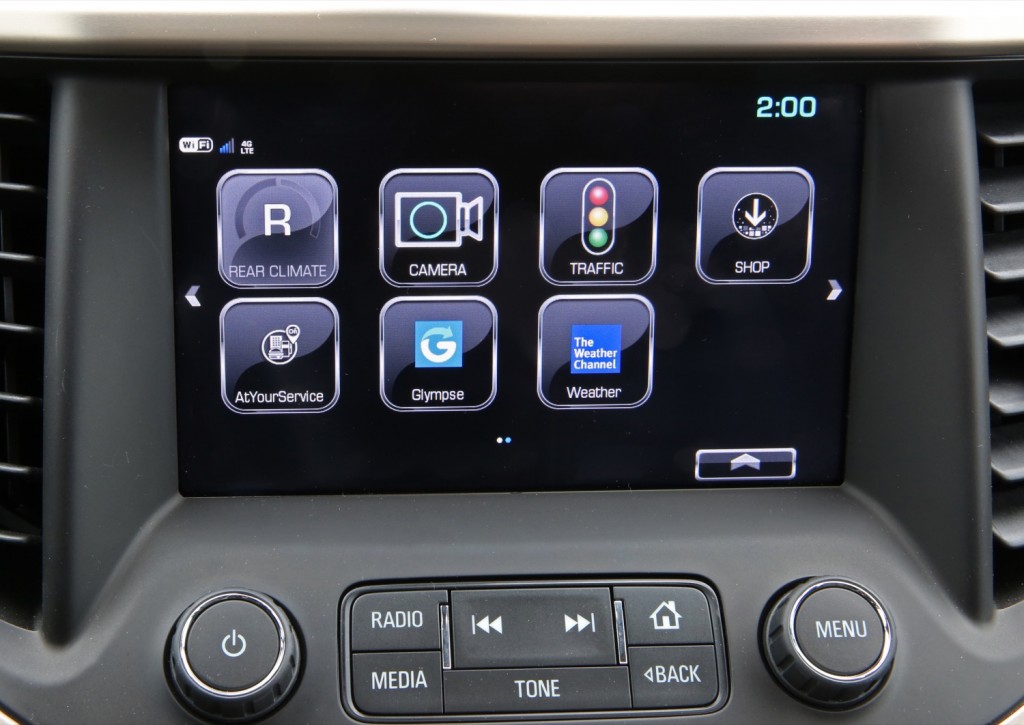 The home screen of the IntelliLink infotainment system in the 2017 GMC Acadia. Notice the SHOP icon (far right, top row)

In the 2017 GMC Acadia, an icon on the IntelliLink infotainment system called SHOP provides access to the app store, where customers can access all available apps and also manage (add, delete) installed apps. 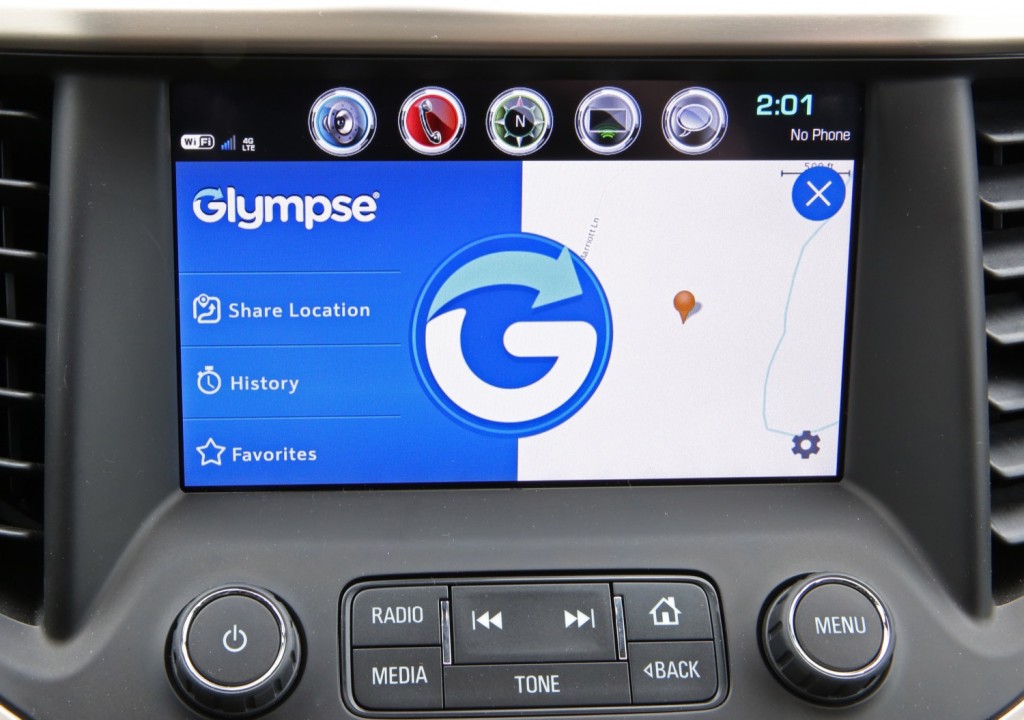 On some 2017 model year GM vehicles. As of this writing, we have confirmed that App Shop will launch on the following vehicles:

So far, the apps that have been announced with the 2017 GMC Acadia include:

GM tells us that new apps will be introduced overtime.

Stay tuned to GM Authority as we find out more about GM’s App Shop efforts.