The end is nigh for Holden Special Vehicles current love affair with the Commodore as we know it. However, we’re beginning to see the outpouring of special editions we knew would come with the announcement of Holden’s manufacturing division being shuttered.

HSV has given us a handful of limited edition models, each wearing “SV Black” designations. The SV Black trimmings apply to the HSV Maloo R8, Clubsport R8, while the Grange will simply wear the “SV” nameplate. Each is powered by the same 6.2-liter LSA supercharged V8 engine, producing 456 hp. If the name doesn’t give it away, each model sees a handful of black accents inside and out. 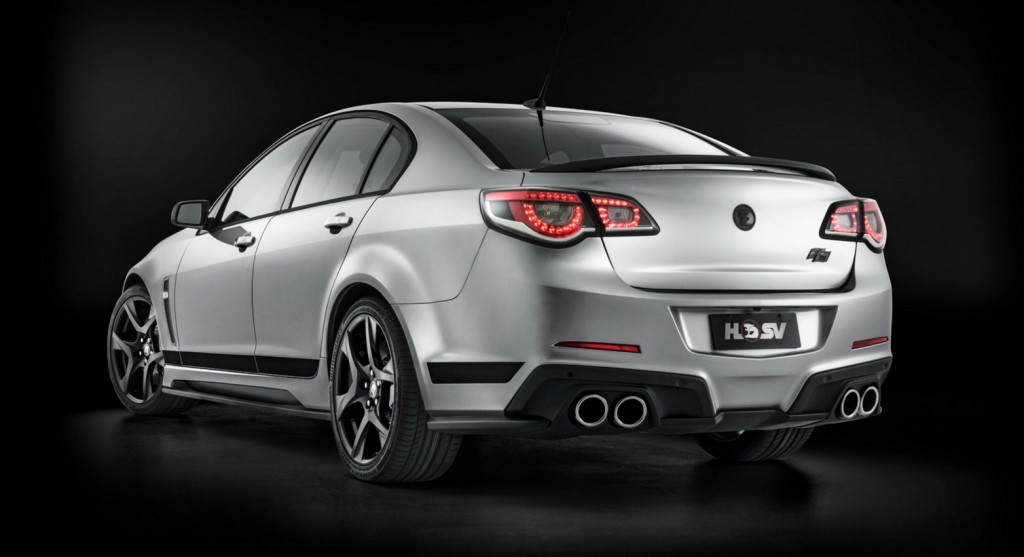 As for the Grange, HSV will introduce the SV variant as a farewell to the Caprice based vehicle. Only 50 units will be produced before production ends for good in October of this year. 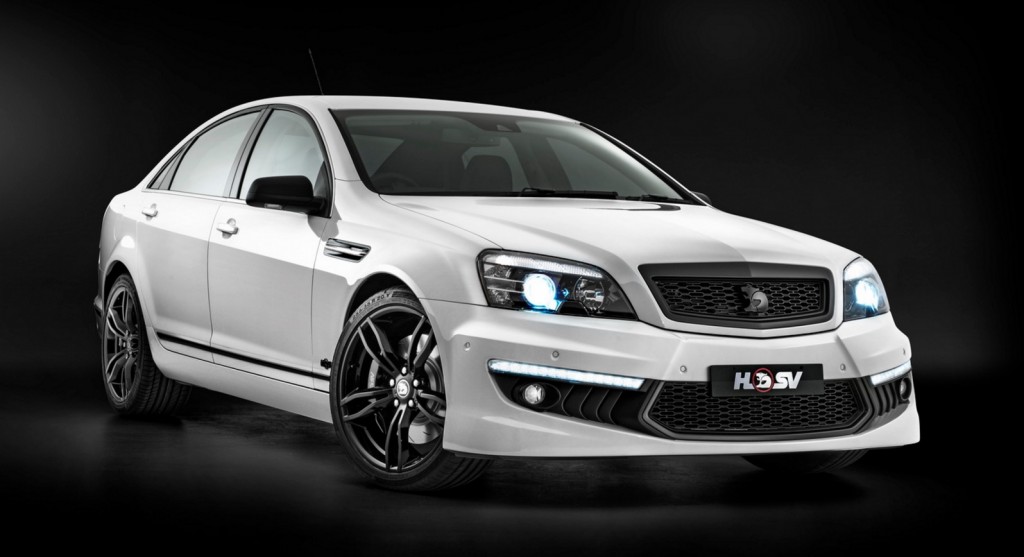 To prove it’s not only for show, the Track Edition has had its spring and damper rates stiffened to further reduce body roll and help improve corner entry.

If there’s any of these limited edition vehicles to get, it’s the Clubsport R8 Track Edition, which will only see 150 examples produced. That is, until a supposed GTS-R returns for 2017.