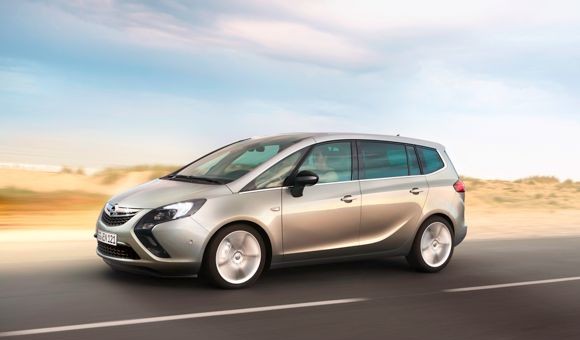 A preface: this probe is completely unrelated to the Volkswagen scandal involving defeat devices, and Opel is not being accused of performing similar actions. Instead, the German government has now been made aware of the Opel Zafira and has opened an official probe into the vehicle’s emissions system.

According to Reuters, Opel has admitted that its Zafira model has engine software that switches off exhaust treatment systems under certain circumstances, but that the process is legal, German Transport Minister Alexander Dobrindt said. Opel also confirmed the exhaust treatment system shut down at certain speeds and air pressure conditions to protect the car itself.

German officials met with Opel and requested additional information to help its investigation into CO2 emissions from the Zafira.

Opel has agreed to comply completely with the investigation, and will hand over access to relevant software.

“We also asked whether there were similar measures or elements with the Astra as we discussed with the Zafira,” Dobrindt said, adding that the carmaker had been unable to provide detailed information on the Astra but would do so subsequently.

The Opel brand and Opel CEO, Dr. Karl Thomas-Neumann, have released statements surrounding the claims, stating the software is not designed to cheat any laws or emissions regulations.

Opel reportedly opened the meeting stating how it interpreted the law in question, following investigators’ interpretation. “We then presented our legal analysis,” Dobrindt stated. “Differences were apparent.”