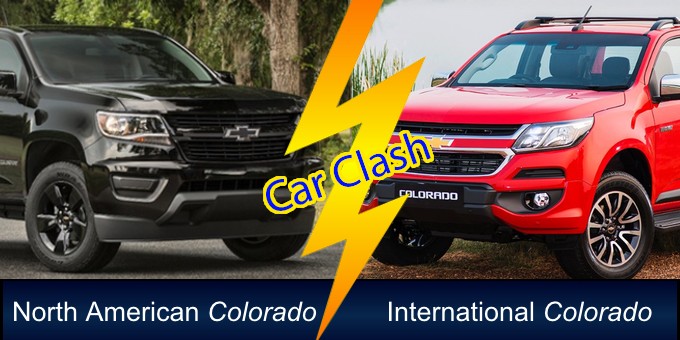 Welcome back to another iteration of Car Clash, where we take two models and pit them together on paper, and let you decide which comes out on top. Today’s matchup is interesting. We decided to take our North American Chevrolet Colorado, and compare it to the international Chevrolet Colorado.

The two trucks are similar, but not the same by any means. The global Colorado comes in as an all-new, 2017 model year. Our current Colorado still remains in the 2016 designation, but no major changes are foreseen for 2017.

Let’s start with design. The 2017 Colorado certainly does have a more global appearance. While it looks tough, the North American Colorado looks decidedly more upmarket, especially in the rear. The two faces borrow traditional Chevrolet DNA for a rugged looking pickup truck, so it’s difficult to pick a winner on style alone. Both are handsome pickups. 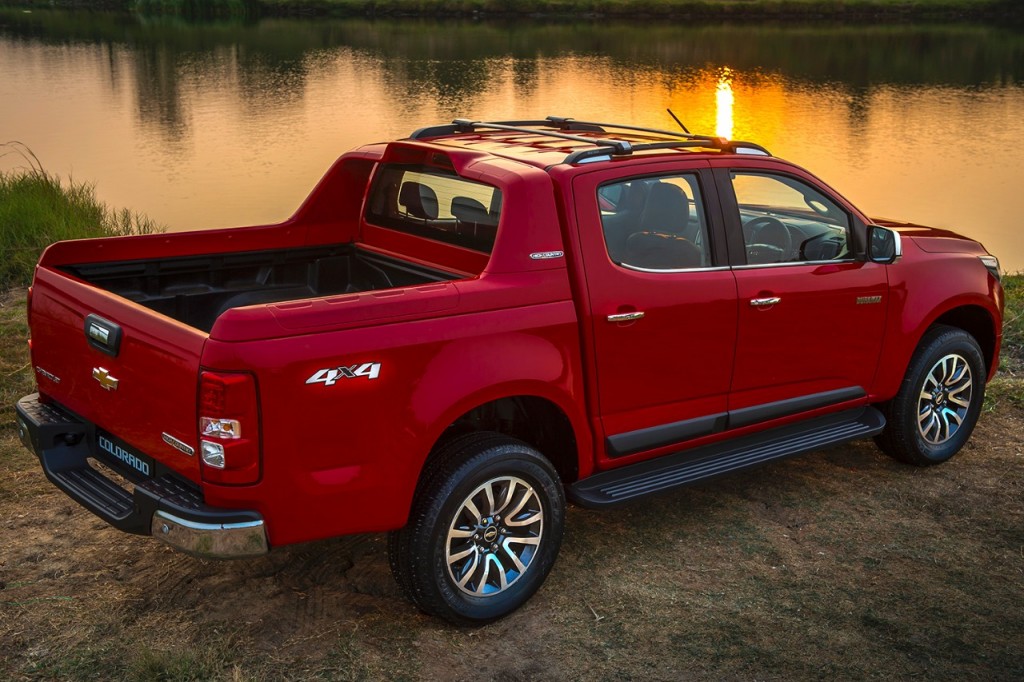 Inside, though, it’s different. The North American Colorado looks lightyears ahead in material qualities and overall ergonomics. We fancy our North American truck over the global variant here. 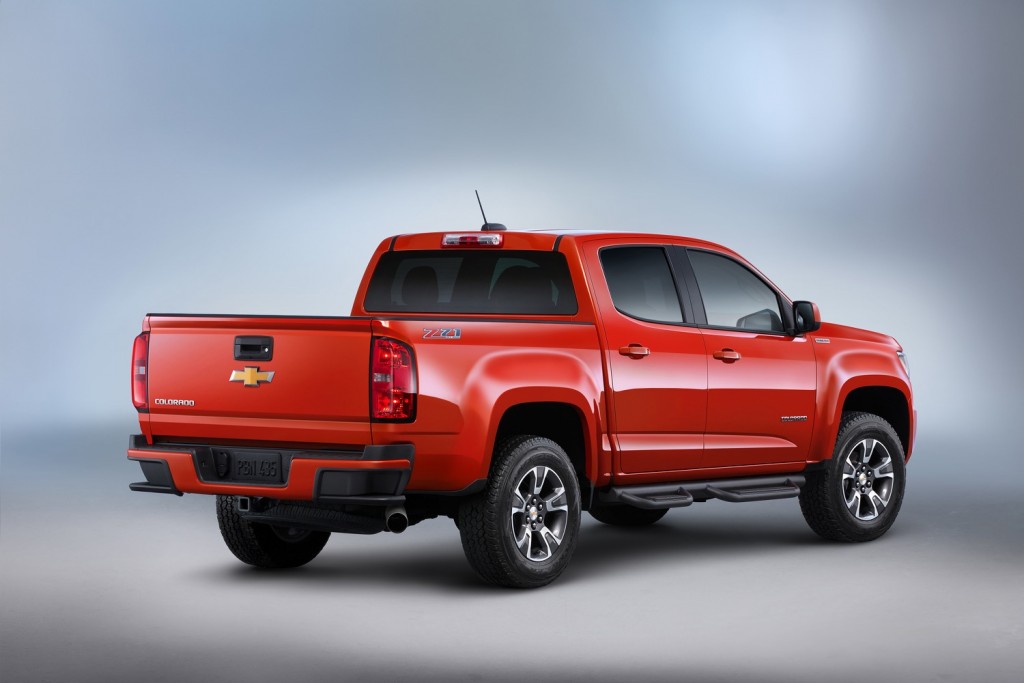 It’s difficult to compare the powertrains, but we’ll hand the win off to the North American Colorado, simply for its choices. Holden could receive another option other than the oil burner, though, when Oz is up to bat for the new Colorado.

And, while the 2017 Colorado globally gets beefed up suspension components, it trails in comparison to the refinement found in the North American truck. So, you can see where this is heading.

We would absolutely pick our North American Colorado over the global iteration. But, that’s because the global truck serves a different purpose. It’s not just a midsize truck, it’s a staple vehicle, and needs to be accessible to many different buyers in a very different market.

But, it’s your turn. Given the choice, would you choose the global, or North American Colorado? Place your votes below.