If you ever have a listen to what Cadillac President Johan de Nysschen has to say regarding his brand’s status in the United States, it’s pretty positive. Cadillac is making more money than ever on each car sold. With stricter incentives and less cash on the hood of each Cadillac, it makes for a brighter picture.

However, it’s dim when three Cadillac vehicles round out 247WallStreet’s list of “Top Cars Americans Don’t Want To Buy.” Here, each one of Cadillac’s cars (yes, cars, not crossovers or SUVs) except the CT6 make up part of the 15 vehicles listed. 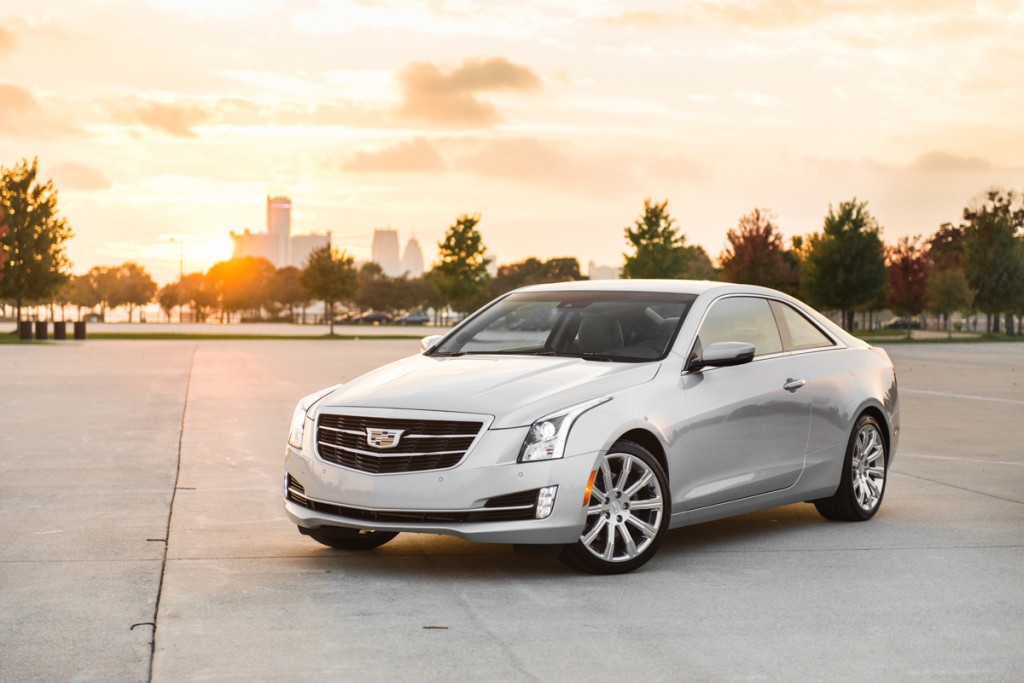 The Cadillac ELR places worst, with an average 208.6 days spent on the dealer lot before finding a home. Cadillac has stated it has no plans to move the ELR into a second-generation, so it’s not too worrisome. 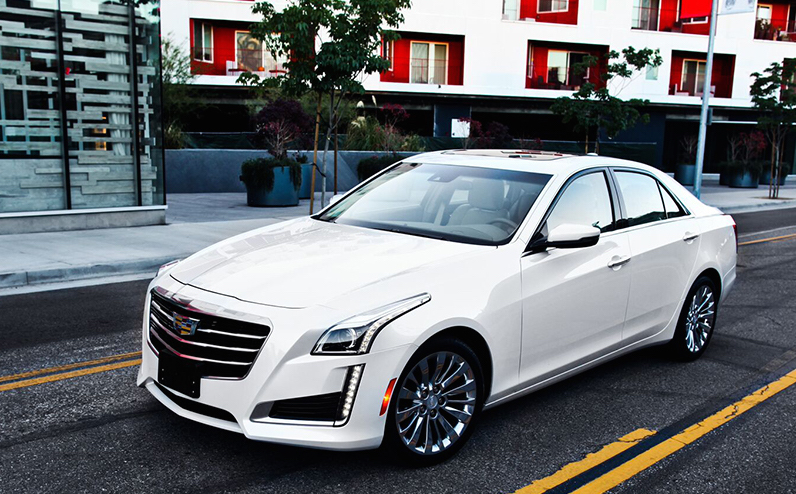 The Cadillac CTS and ATS are represented here, too. The CTS spends an average 141.3 days on the lot, and the ATS an average 153.3 days. That said, sales numbers for both the ATS, CTS and ELR have grown year over year. So, depending the the metrics you look at, Cadillac sales can be either bleak, or sunny.