Prior to the event, O’Connell qualified to a fifth place starting position in his red Cadillac ATS-V.R, running a time of 52.108 around the tight 1.5-mile, seven-turn track despite his Cadillac ATS-V.R Coupe being under the balance of performance (BOP) restriction from the previous round at Canadian Tire Motorsports Park. Cooper drove to an eighth place starting position in his black ATS-V.R with a time of 52.313. 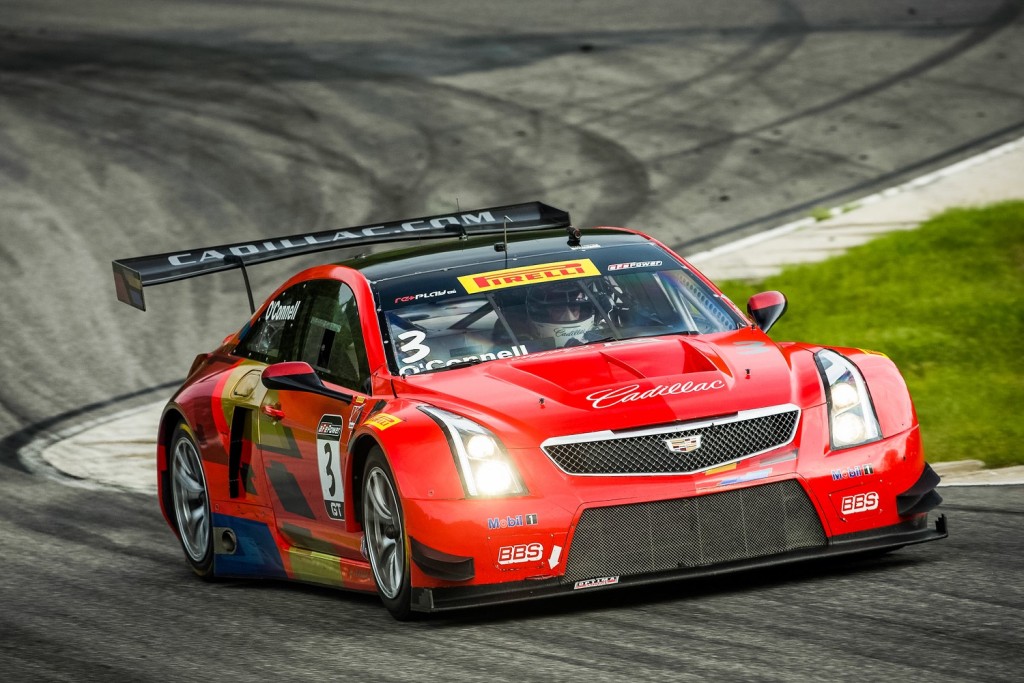 At the beginning of the 50-minute race, the GT field — made up of 21 cars, went into Turn One nose-to-tail. O’Connell was in fifth and Cooper in ninth during the first lap. As the race went on, Patrick Long in the No. 58 Porsche tangled with the No. 87 Bentley of Andrew Palmer, forcing the Bentley off the track. WC Vision Officials gave Long a drive-thru penalty, thereby gifting O’Connell a podium finish.

“We left it all on the track today,” O’Connell said. “We have been dealt a difficult hand with the BOP. Today Alvaro (Parente, No. 9 McLaren) just ran away with the race. I am very proud of the Cadillac Racing team. We have been improving the Velocity Red Cadillac ATS-V.R Coupe every race. We have found the sweet spot here at Lime Rock with the handling. We were a fifth place car a little bit back today. When you can leave the race track knowing you did everything right and with a trophy you have a lot to be proud of and we did that today.” 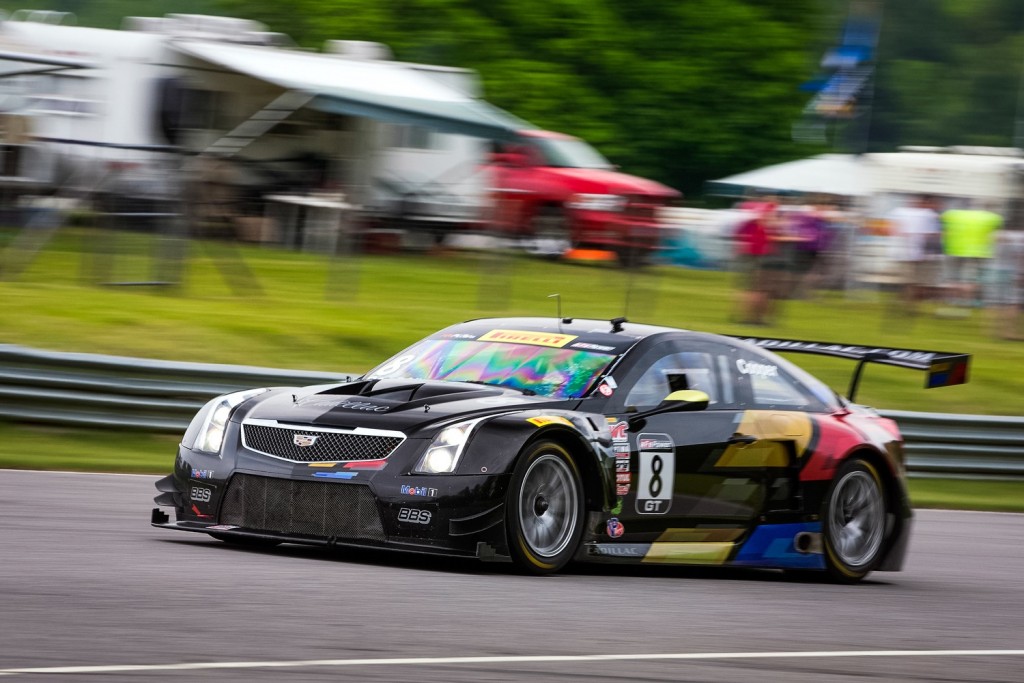 But the race wasn’t without its fair share of drama: in the last lap, the No. 43 Acura driven by Ryan Eversley went off the track in front of Cooper, forcing him to lift off the throttle to avoid Eversley, who was returning to the tack. This allowed Long to pass for seventh position.

Cooper was in preservation mode: “It was a tough hot race,” Cooper said. “The start was very dicey. Some guys were making it four and five wide. I was in the middle focusing on keeping the car clean for tomorrow. I had to back out of the gas. I then got stuck behind higher horsepower cars with less pace. Once I could get by I could focus on my line and get clean track. Long came out of the pits just beside me. At the end the Acura ran deep and came back on to the track off of the grass and almost hit me, I had to brake to avoid him and Long went bye unfortunately.”

The Pirelli World Challenge series race two from Lime Rock Park in Lakeville, Connecticut is set for Saturday, May 28th at 16:00. 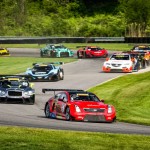 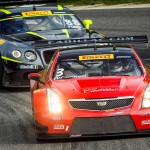 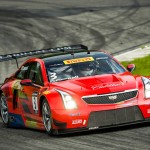 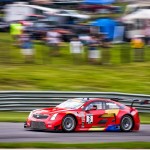 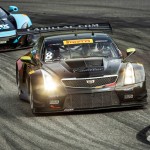 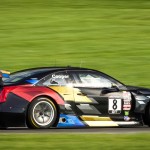 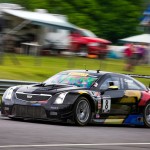 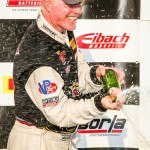 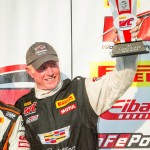