GMC has just announced the 2016 Yukon SLT Premium Edition — a chrome-trimmed special model that offers a premium and personalized appearance on SLT models.

Set to go on sale this summer, the 2016 GMC Yukon SLT Premium Edition is offered on the Yukon and Yukon XL and features: 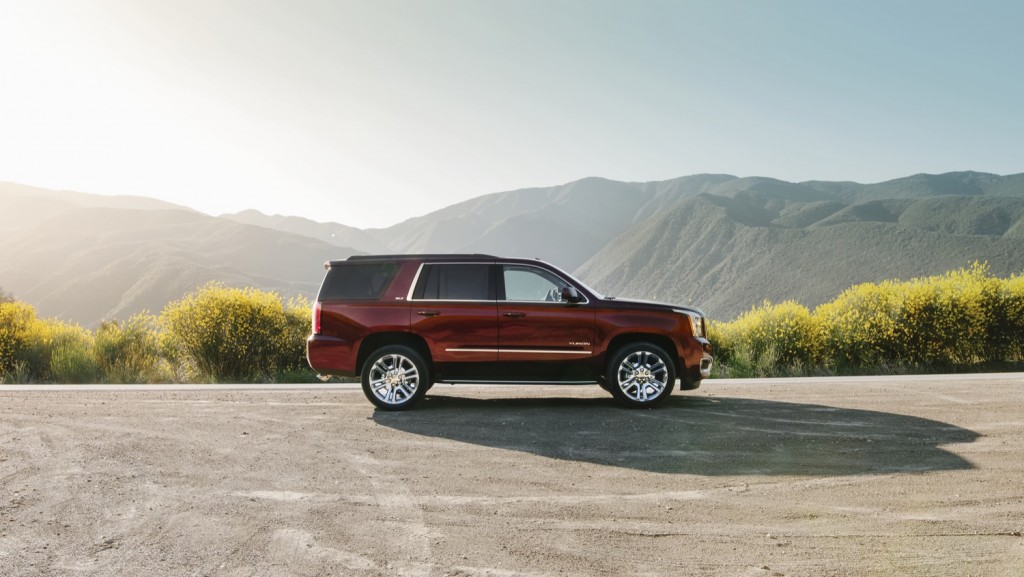 The Yukon SLT and Yukon XL SLT are powered by GM’s 5.3L V-8 L83 engine making 355 horsepower and 383 pound-feet of torque while delivering an EPA-estimated fuel economy of 16 MPG city and 23 MPG highway.

Additional standard and available features on the Yukon SLT and Yukon XL SLT include: 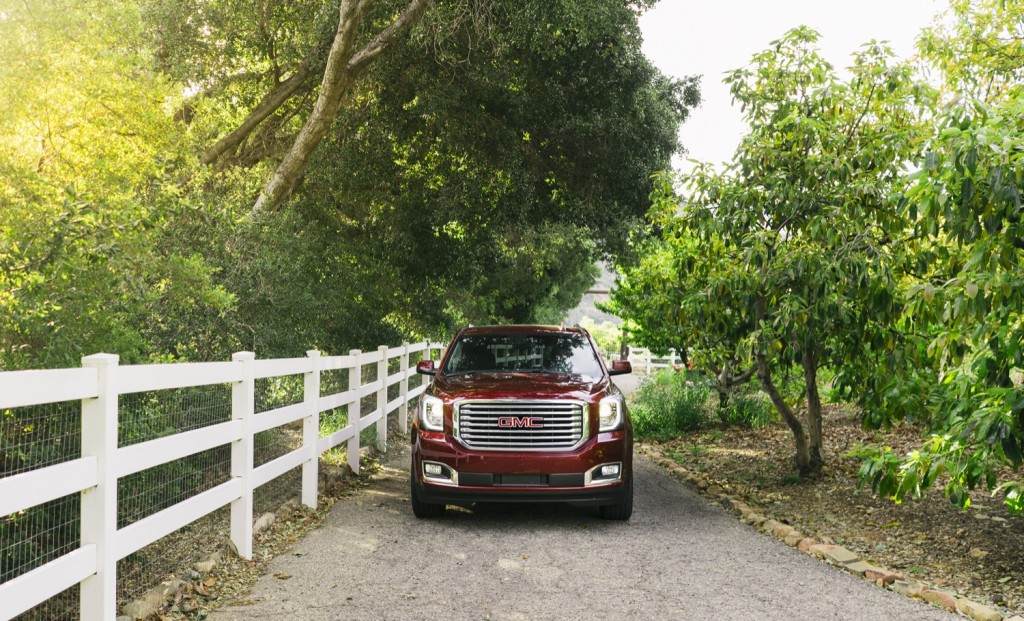 The Yukon lineup also incorporates technologies that help protect the driver and passengers before, during and after a collision, including a forward radar system and the segment’s only Front Center Air Bag (for models with front bucket seats), which deploys from the inboard side of the driver’s seat and inflates between the driver and front passenger, providing added protection for both front occupants in side impacts. 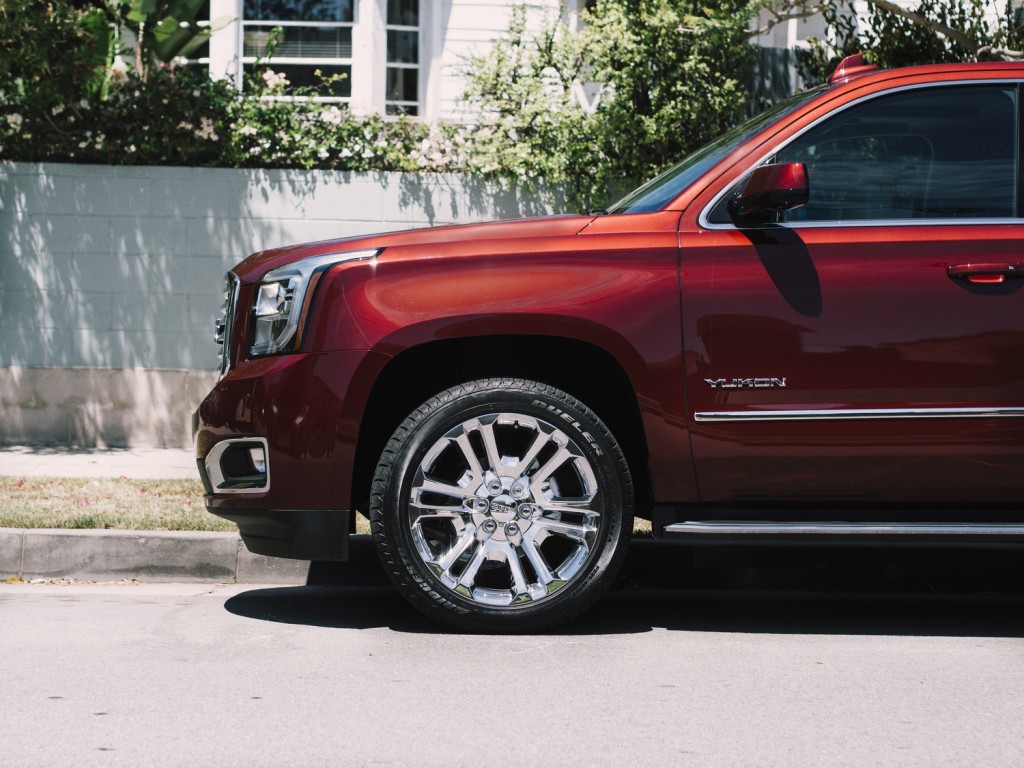