If you’re anything like us, your first thoughts as you clicked this story were, “Return of the Cimarron.” Thankfully, General Motors has come a very long way since those days of platform sharing. The J-body Cavalier was a not a competent car. The D2XX based 2016 Chevrolet Cruze is, as we’ve come to find out.

The formula is old, but the car will be new. According to AutoGuide, Cadillac is reportedly working on a Mercedes-Benz CLA and Audi A3 rival based on the D2XX platform, which currently underpins the 2016 Chevrolet Cruze. There are a few major talking points here.

With this news from AG, it’s likely that the oft-rumored sub-Cadillac ATS is dead, a stark departure from Cadillac’s comments at the 2016 North American International Auto Show. Brand leaders have stated its sedans are “known for being rear-wheel drive” when speaking of a smaller sedan than the ATS, suggesting the BMW 2-Series will likely remain alone in the segment. Likely, sales numbers played a role here.

The report indicates that Cadillac will instead utilize the D2XX platform, based on a program code that identifies it as such. AutoGuide continues to state that the small Cadillac sedan/hatch is rumored to arrive with a 1.5-liter turbocharged four-cylinder and a 2.0-liter turbo-four for even more premium flavors. 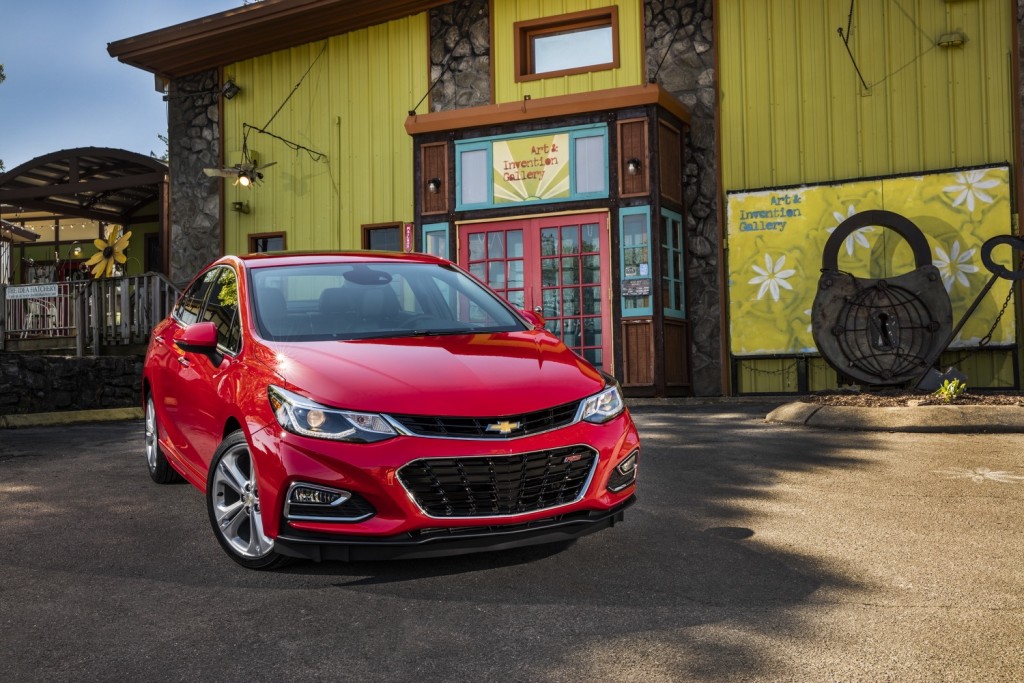 Lastly, AutoGuide’s sources claim that GM could make a $6,000 to $9,000 premium on the models sold. That’s a fair number, especially considering the profits on small cars are minuscule, and rely on great deals of volume. Everything is currently unofficial and yet to be confirmed, even if something that’s being pondered.