It’s often said when the United States sneezes, the entire world catches a cold. Normally, that’s in response to economic downturns, but it can even be said for culture and markets. Specifically, it’s safe to say the pickup truck and SUV, once American staples in automobiles, have gone global.

General Motors certainly realizes it, because the emphasis will be on both body styles in the booming ASEAN region markets. WardsAuto had the opportunity to talk planning with Mike Devereux, vice president-sales, marketing and aftersales for GM International, at the 37th Bangkok International Motor Show, where the Colorado Xtreme and Trailblazer Premier were shown. 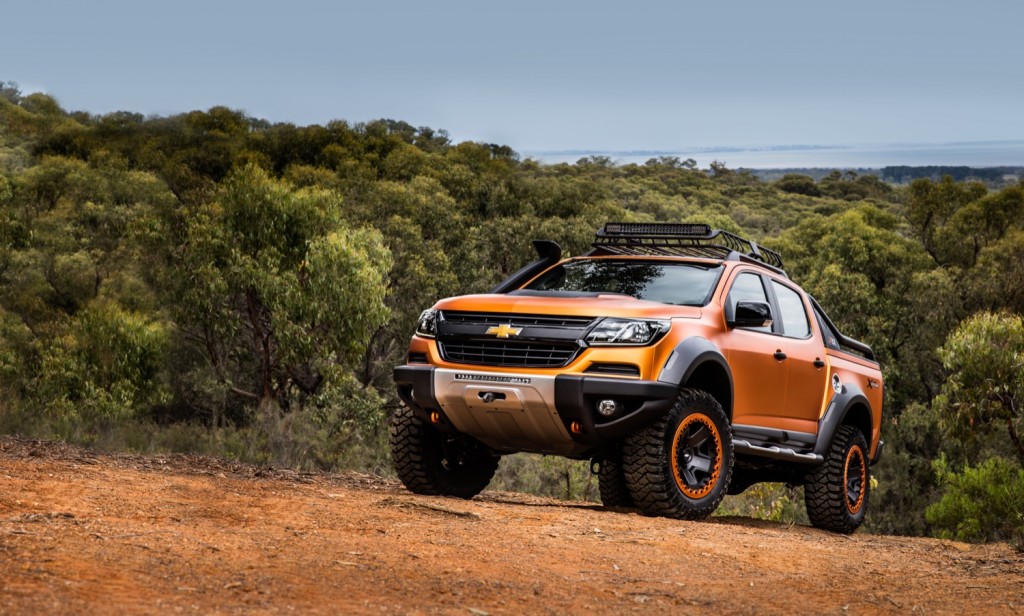 Once noted for small, affordable vehicles, this region is now opening up a vivid middle class, and they’re looking for extra space and capability. Devereux stated 70-percent of GM’s sales in the region encompass Colorados and Trailbalzers, an incredible portion.

Investment strategy will reflect the market, like in India, where about $1 billion has been placed for future growth in the segment. However, GM will continue to tailor local portfolios to markets expecting other vehicles, too, such as the Philippines and Vietnam.

On a broader note, we’re glad the world is able to sample a true SUV, but we hope the Trailblazer nameplate does return home to the culture that birthed the sport utility vehicle movement.