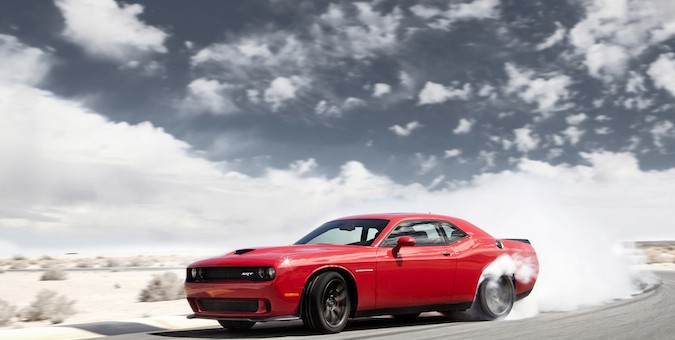 With Holden exiting the rear-wheel drive, V8 powered sedan arena after 2017, it leaves the space wide open for other automakers to capitalize on the space.

Ford has already proven there’s certainly demand for a V8 powered, rear-wheel drive vehicle, even if it isn’t a sedan. Ford Australia most recently secured an additional 2,000 units of Mustang to meet demand down under.

The bigger news is Fiat-Chyrsler, specifically Dodge, taking a hard look at the marketplace. From the sound of it, the brand may introduce Australians to the next-generation Challenger.

“There are certain products that we believe would resonate well here in Australia,” FCA Australia regional boss Pat Dougherty told Drive. However, if a next-generation Dodge muscle car does make it to Australia, the brand will have had to have planned it from the beginning to support right-hand drive.

“Coming in after a left-hand drive product is [already] developed and trying to make it right-hand drive brings with it more cost than developing it up front. So, on the refreshes on some of the Dodge product you can imagine [would be appealing] – and light-duty Ram products – as those products move forward the plan would be to include Australia in the mix.” Holden has remained silent on the performance aspect of the brand since word first spilled out over a new, rear-wheel drive V8 powered vehicle would join the lineup following the death of the VF Commodore. But, lead Camaro engineer, Al Oppenheiser, has stated his team will be carefully watching the Mustang’s demand curve to decide whether the Camaro is suited for Oz.