The Z06 sans supercharger, otherwise known as the 2017 C7 Corvette Grand Sport has received official pricing, so ready your checkbooks.

For those looking at the coupe, Chevrolet asks a reasonable $66,445. Roofless examples will fetch a $4,000 premium, with a price of $70,445. Pricing excludes taxes, title and other dealer fees.

“The racing DNA of the original Grand Sport race cars is in the 2017 model, adding greater dimensions of capability and driver involvement to the Corvette’s award-winning architecture, for a purer driving experience,” said Harlan Charles, Corvette product marketing manager. “It is a worthy successor to the spirit of the originals.” 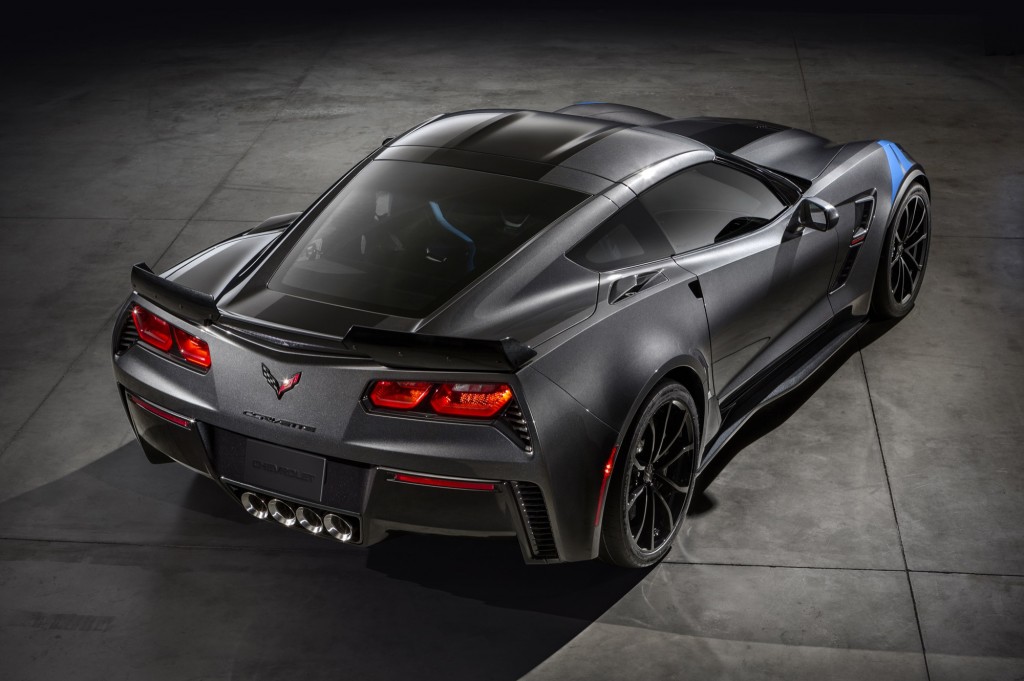 The 2017 Corvette Grand Sport will arrive with a standard seven-speed manual gearbox, but the eight-speed automatic will be optional. Of course, both are paired to the delightful 6.2-liter LT1 V8 engine. But, the Grand Sport uses grip to differentiate itself.

As for the stunning Grand Sport Collector’s Edition, pricing has not been announced at this time, and the Watkins Glen Gray Metallic and Tension Blue pairing won’t be seen until later in the model year.