Don’t get us started on the marketing failure that is the Chevrolet SS. Okay, well, you opened this link so we’ll lay out a few things.

Why on earth was it named the “SS”? To invite confusion to the masses, apparently. Ask any owner how many times their Chevrolet SS is misidentified as an Impala or Malibu SS, and we’ll bet you it surpasses one handful. Names and brands are powerful things, and SS doesn’t evoke anything but vague thoughts of a performance trim.

How could it be tapped as Chevrolet’s NASCAR racer, yet fly under the radar through promotions? We invite you to list the last time you saw promotional content for the SS via digital ads, television or print. We’re not holding our breath.

Enough with the rants, though. With Camaro lead engineer, Al Oppenheiser, stirring up rumors of a replacement for the oft-forgotten, yet always loved, Chevrolet SS, we think it’s time to have this conversation: retarget the Chevrolet Impala, and take on the Dodge Charger.

The Impala name is widely recognized. Younger and older generations know exactly where the nameplate comes from, and its storied history plays well into performance and luxury. It holds exactly what the SS always needed: brand recognition. The Impala name alone solves one of the SS sedan’s major problems, its tendency to go unnoticed with its name, and arguably its sleeper-status looks. 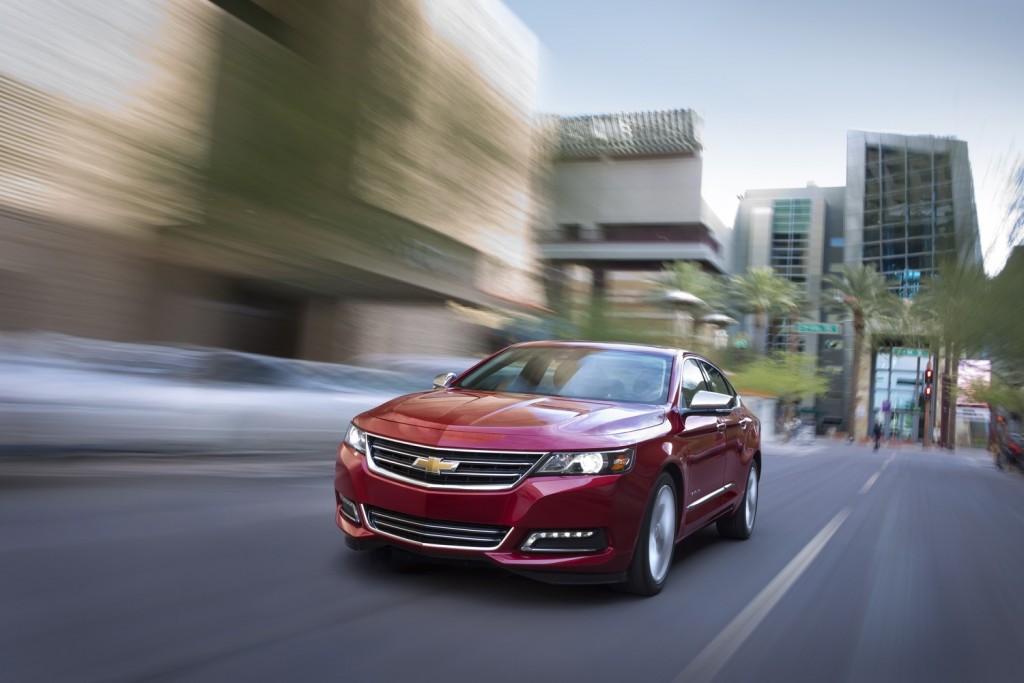 Here’s where we’ll build our engineering case, since we already built the branding one. The Dodge Charger is a good car, but it’s old, and it’s starting to show in a few areas. It also plays in a segment nearly all to its own. What other vehicle offers a performance oriented V8 engine and four doors for the price? Not even the Chevrolet SS is as affordable to step into V8 power.

The Alpha platform is already proven to build award-winning sedans, see the Cadillac CTS and ATS. So, the bones are there. As the Chevrolet Impala continues to be eclipsed by the Chevrolet Malibu (their lengths and dimensions are almost identical now) it’s becoming harder to justify the Impala’s existence within the Chevrolet lineup. Engineering a Chevrolet sedan on the rear-wheel drive Alpha platform would provide more than enough differentiation from the Malibu, and it would be able to smother the Charger’s capabilities.

Alpha fits turbocharged four-cylinders, naturally-aspirated V6s, blown V6s, naturally-aspirated V8s, you get the idea. Chevrolet could create an all-out powertrain war on Dodge’s V6-V8 only lineup with the Charger, unlike the current SS which only arrives with the LS3 V8. It would provide the scale, and the price points, to move more and create an attainable halo vehicle. Oh, and it could fit a proper manual gearbox, too. 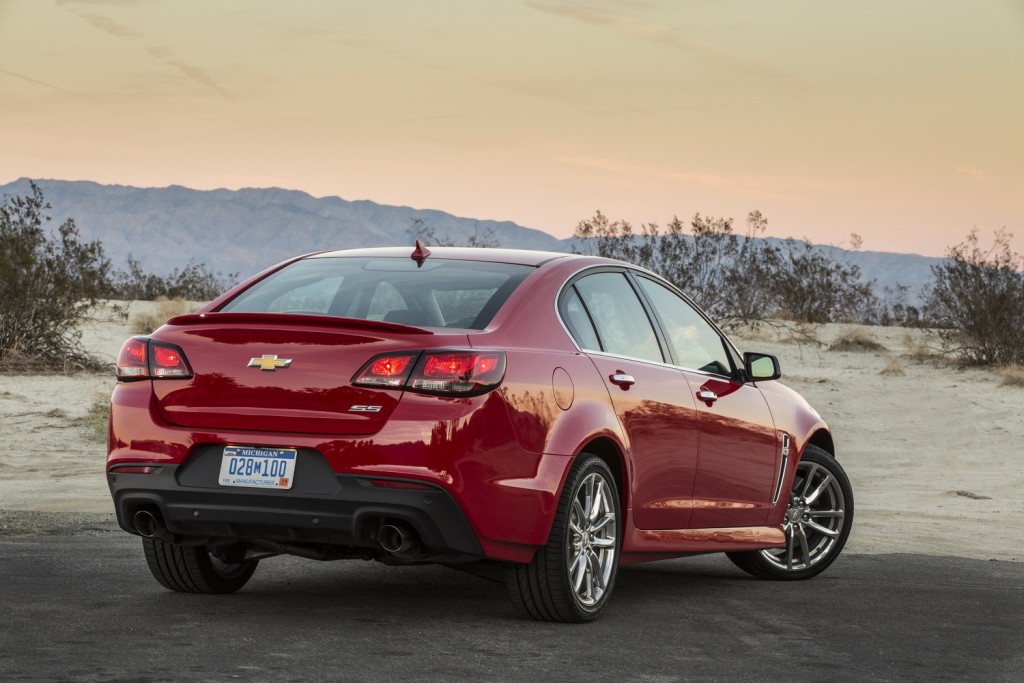 So, the family-hauling Chevrolet Malibu sets its course to do the mundane things really well, and there is now a reason to keep the Impala from dying off, which General Motors is seriously looking at making extinct. Development costs are still offset by platform sharing, and enthusiasts no longer cry fowl over the lack of a performance sedan. You can’t give us a car like the SS, or Pontiac G8, and then simply take it away forever.

The success of the Charger and 300 should be telling. There’s a market out there, it’s simply that the SS could never reach it with demand. Not everyone wants a V8, and the ones that do will snap them up within one year followed by stale inventory the next three years.

If there’s one way to help shed the Impala’s rental car image, it’s to get serious about the nameplate before Malibu and Impala really become redundant, which we’d argue is already occurring. We know it would make Americans happy, but we think it’d have even better repercussions with our friends down in Australia, too.