Well, here’s an interesting turn of events. It was assumed the Chevrolet SS performance sedan would expire alongside the death of Holden manufacturing in late 2017, but lead Camaro engineer, Al Oppenheiser, has breathed new life into the possibility of a replacement.

Speaking to Car Advice, Oppenheiser was questioned on the Chevrolet SS sedan’s end date, where he sidestepped on giving the vehicle an appropriate death certificate. When asked if the Holden-made Chevrolet SS would be a high note for the vehicle to go out on, he said, “I didn’t say we were going out. I didn’t say it.” 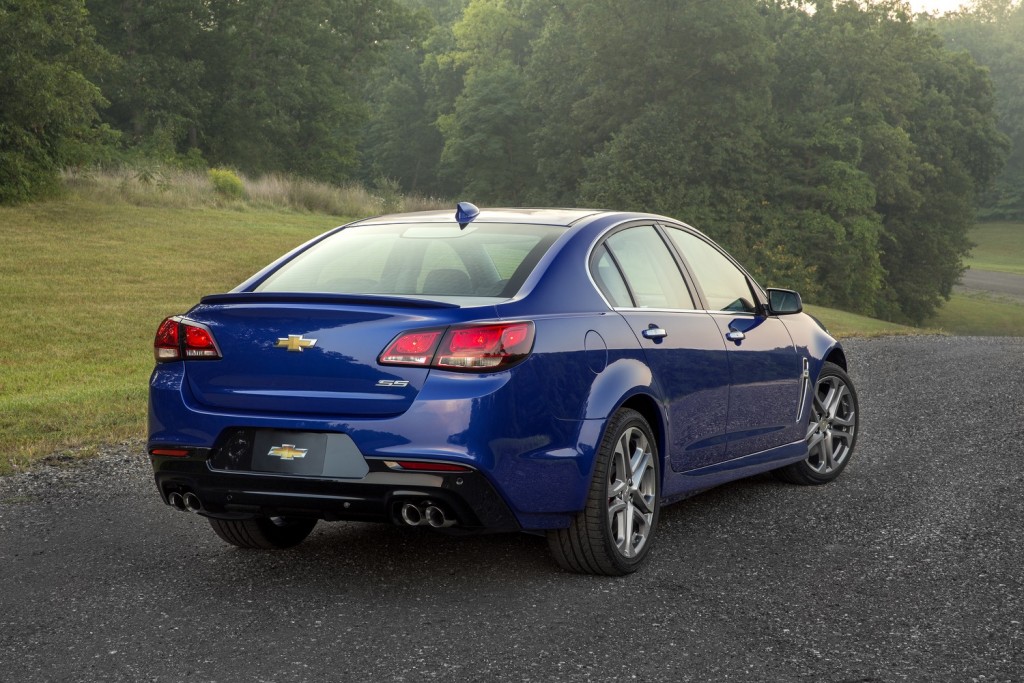 His words suggested there may be plans for a replacement in the works, and he was pressed on if there was a global vehicle that could fill the void.

“Maybe,” he responded. And on if it could carry a V8 engine with it? “I don’t know that either. I’m not at liberty [to say]. I’m going to leave you hanging.”

His words certainly do stir the pot on what General Motors has planned for Holden, and for enthusiasts alike in the United States. He went on to discuss how the automaker understands the Australian market. 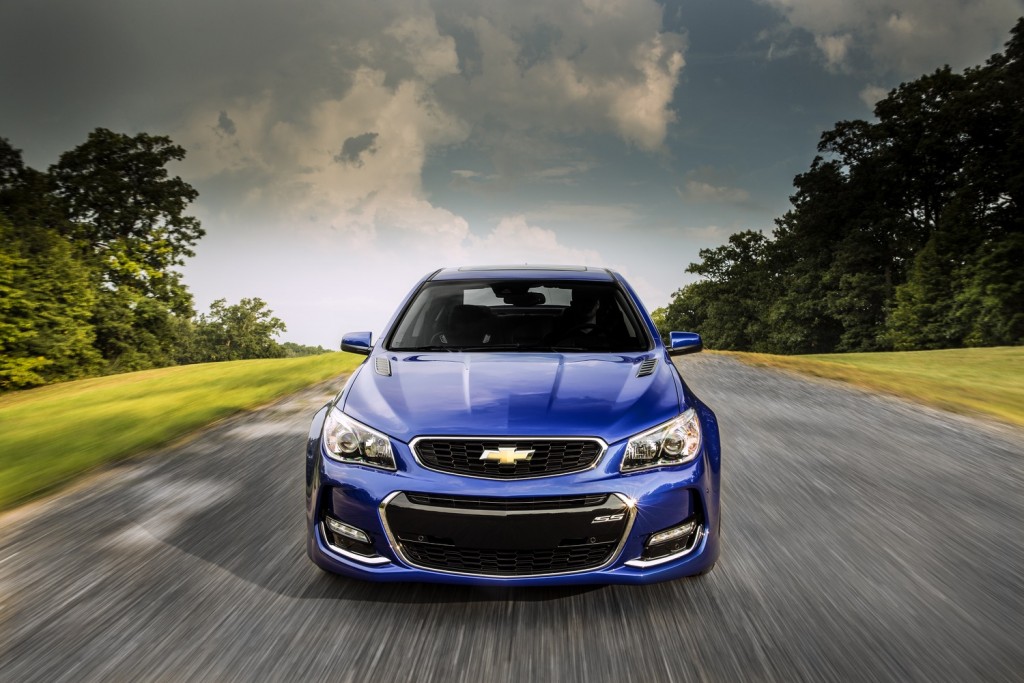 “Let me just tell you, that the leadership of our company – Mark Reuss was the managing director of Holden, he completely understands the market,” Oppenheiser said.

“If anybody understands what we could do and if we could do it, it would be him. And I don’t make those decisions – I support whatever the leadership looks at, and if there’s opportunity, we will take it. If there’s not, we would communicate that.”

“I’m not telling you much by that, but that’s the way it is,” he said.

We wouldn’t advise anyone to hold their breath over a replacement vehicle, but the likelihood has increased with this latest news.