Now that the hustle of the 2016 New York Auto Show has come and gone, we’ve had plenty of time to sit back and digest it all. One of the most important debuts of the show may have been the 2017 Buick Encore, which arrived with a fresh look inside and out.

We say important because it is currently Buick’s best selling model, and the first-generation that started the love affair had grown a bit stale in every area. That was certainly addressed here with a facelift we’d call slightly more than modest.

In the rear, changes aren’t as noticable, but careful eyes will notice LED taillights, and again, less plastic cladding. In all, the exterior looks grown up and mature, ditching its more playful face. 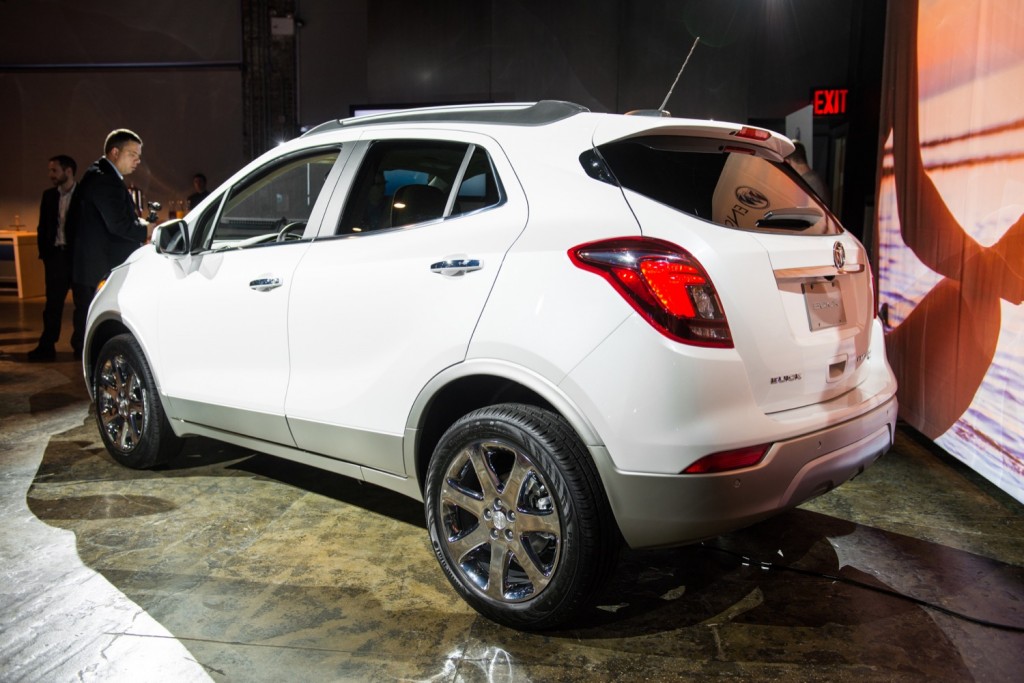 Inside, we can report things are much better, too. The clunky infotainment system has been replaced with the latest unit, housed in a sexy, frameless touchscreen. Materials have been beefed up, including premium, soft-touch swatches on the doors, dashboard and more. There’s even a new gauge face design, which features white moonlight coloring, as Buick begins to phase out the aqua blue. 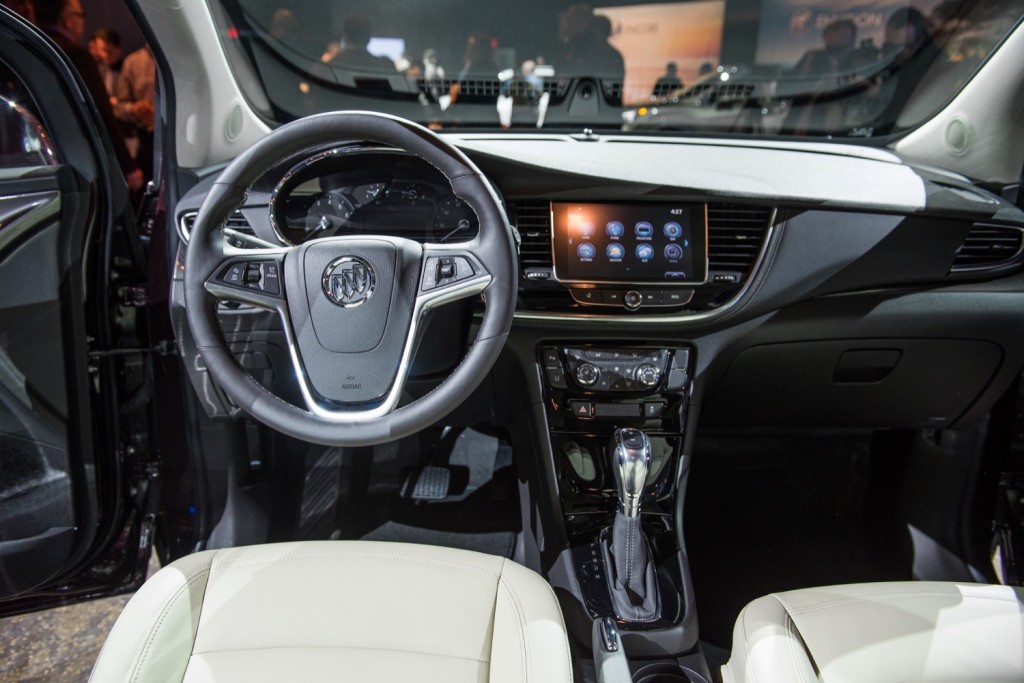 So, is it hot, or not? We’d definitely say hot over the outgoing Encore. It’s not the prettiest thing, but it helps cement a more premium feel, and we think buyers will have no issues stepping into a 2017 Encore, or even trading their old one in for the new.

Vote in the poll below and let us know if you’re digging the 2017 Buick Encore’s new look.