Here’s a build that has received the utmost attention and precision. James Benken, the mastermind behind this build, set out to create a real life Mach 5 from the classic cartoon, Speed Racer. We’d say he has succeeded.

The bones of the build reside in a 1980 C3 Corvette, but Benken carefully molded and sculpted the entire car from scratch to resemble the outlandish lines from the Mach 5. The greatest part, however, is that there have been no structural changes to the 1980 Corvette.

Under the hood sits the 1980 Corvette’s original L81 350 cubic-inch V8 engine, producing a measly (yet totally time-period correct) 190 hp. Power is sent through a factory automatic transmission, and only 65,000 miles fill the odometer.

Nothing has been overlooked here. The steering wheel even includes the numerous, let’s say… “competitive advantages” Speed utilized during his racing career. Unfortunately, those aren’t present. 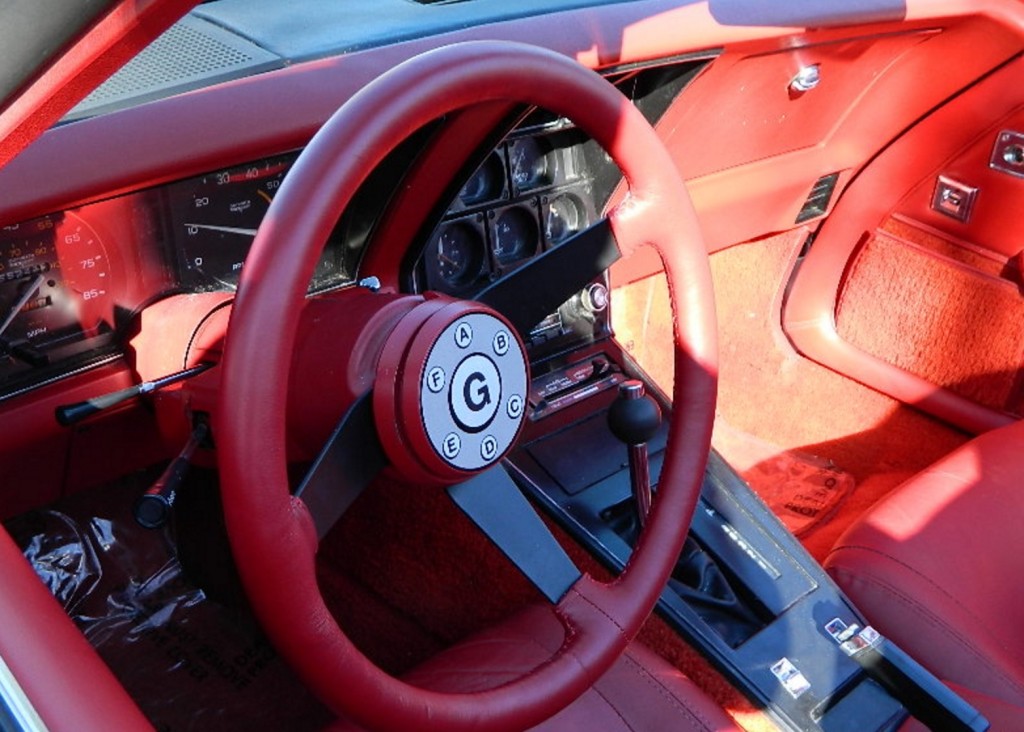 Head to the eBay listing here to see numerous photos of the build, and maybe pony up for the $38,900 asking price, too.