GM is well-prepared for the future. At least that was the takeaway from the rather-upbeat message delivered by President of GM North America, Alan Batey, this past Wednesday at the New York Automotive Summit hosted by Bank of America Merrill Lynch.

The biggest GM news from the conference was that the automaker has significantly reduced its break-even point — the point at which the firm finishes paying for fixed expenses and begins turning a profit. According to Batey, GM’s new break-even is when the industry is selling between 10 million and 11 million annual units — a (huge) decline of 8 million vehicles compared to the estimated 17.7 million units forecast to be sold this year. Translation: even in the unlikely even of a sharp downturn or recession, General Motors would still turn a profit. 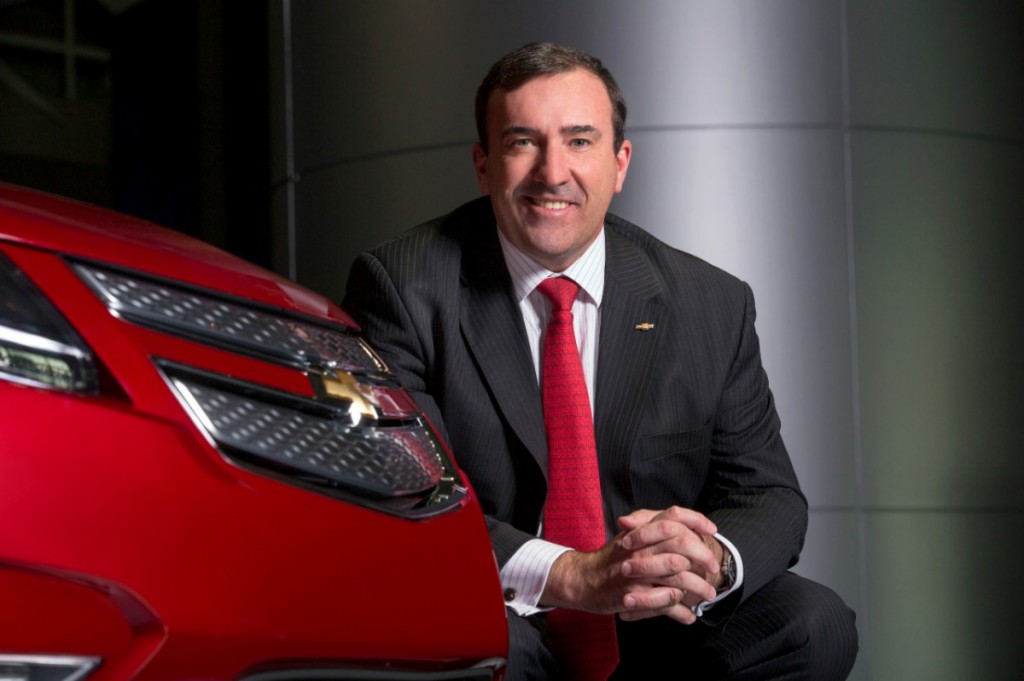 GM was able to lower its break-even by having fewer plants, a new and more flexible labor agreement and ways to make money from selling replacement parts and accessories for vehicles, even if sales of new vehicles decline.

Batey also shared his forecast for the industry, stating “We believe the market is eventually going to plateau, but not in the immediate future.”

Despite the upbeat outlook and the lower break-even, Wall Street hasn’t been too impressed with GM. Shares of the automaker has slid 8 points, or 20 percent over the year (March 2015 to March 2016). Analysts have indeed been bearish on the automaker and on the auto industry as a whole. The sentiment is puzzling given that 2015 was a record year during which 17.5 million new vehicles were bought or leased in the United States, and even more are projected to be sold this year.

Perhaps Wall Street hasn’t completely forgotten about the 2008 and 2009 downturn that caused GM’s bankruptcy. Maybe driving the new 2017 Camaro ZL1 with its 640-horsepower LT4 V8 will help them overcome their fears.