After getting the details on the 2017 Chevrolet Sonic, and having a chance to take a seat behind the wheel of it, we have compiled our first thoughts on the refreshed subcompact.

We had a chance to climb aboard the Sonic RS hatchback in particular and comb over its styling. Below, you will find our thoughts, but do talk to us in the comments about your opinions and questions.

The styling looks better in person

This was the most dramatic change. Gone is the Sonic’s cartoonish front face, where a mature, grown-up fascia has been painted on instead. In person, it’s much more pleasing to see and stare at. It looks fresh and modern, but we do miss the car’s character, which still lacks in the 2017 Sonic’s case. In any case, it’s a nice fusion of Chevrolet Spark and Cruze character. The angular eyes and LED strips help bring a more premium feel to the affordable subcompact, too, and we still can’t get over the similarities to the 2016 Chevrolet SS‘ front fascia and this car’s face. 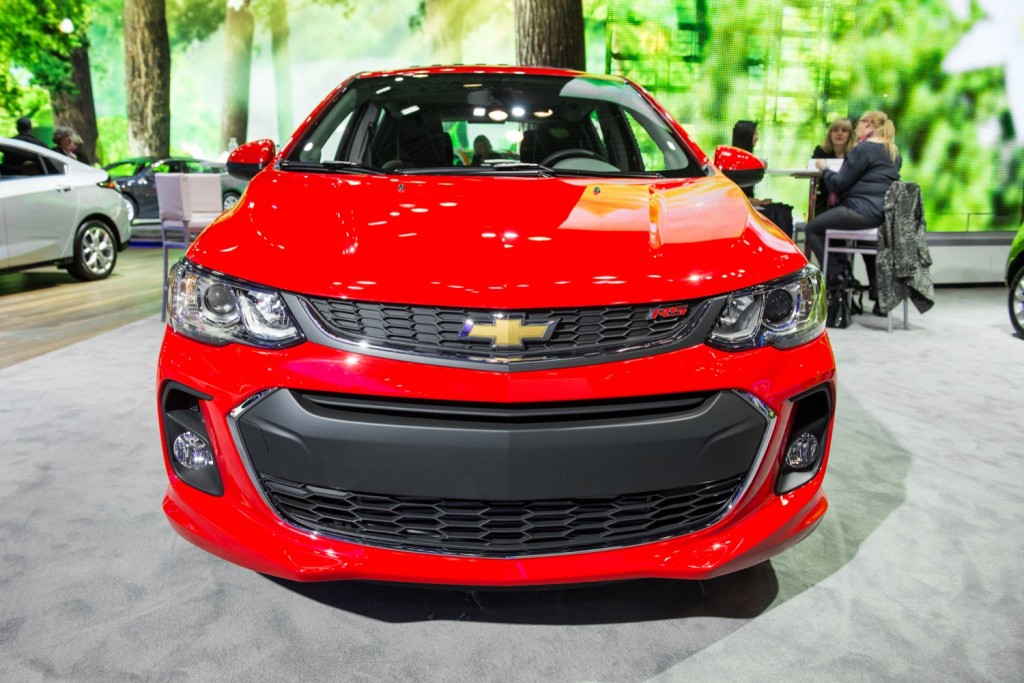 The missing character is found inside

If the 2017 Chevrolet Sonic lost some of its character on the outside, it hasn’t been forgotten on the inside. We still love the motorcycle-inspired gauge cluster with digital speed readout. Chevrolet has also spruced up the inside with a flat-bottom steering wheel, which should help sway the kids into thinking the Sonic is a rightful pocket rocket (even though it’s not…). 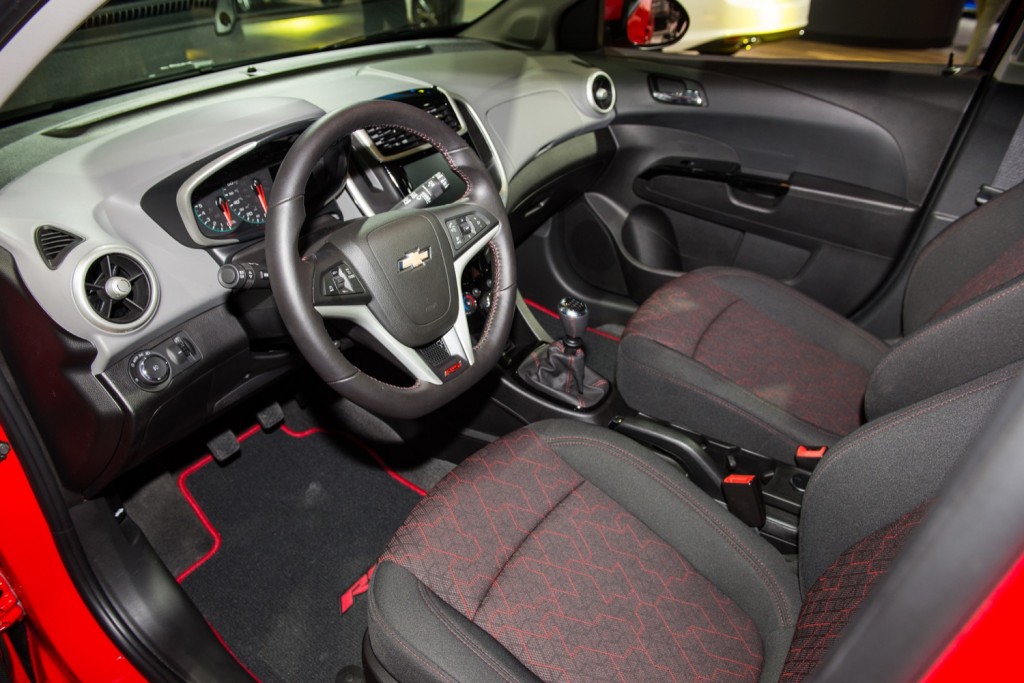 Despite being a fairly budget vehicle, the RS trim feels well appointed. The red accented cloth seats help bring life into the cabin, and contrast well with the red trimmed floormats and red RS logos inside. Even the plastics help deter their budget looks by utilizing a texture. It helps feel a bit more special, however, there are still plenty of hard plastics where your hand will be touching. We also don’t understand why piano black inserts are still popular; fingerprints love it, your eyes won’t.

Overall, we still can’t help but like the Chevrolet Sonic for what it is. No, it’s not luxurious, nor is it sporty, but it does do a lot of things right. And the 2017 Sonic’s new looks should help it find plenty of homes. 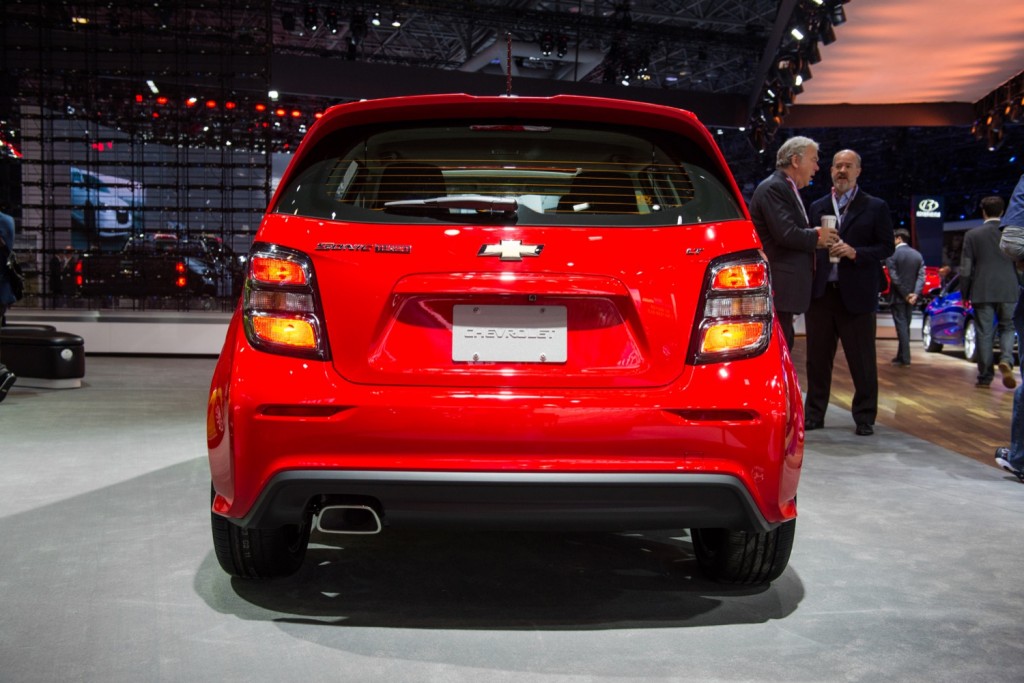