Truck enthusiasts are a loud crowd, and a very important crowd all across the globe. That isn’t more apparent than the reasoning Chevrolet Thailand introduced the Colorado Xtreme concept with a slew of off-road goodies last week.

But, the pickup truck is an American tradition, which is why the Colorado ZR2 concept also exists, and why Chevrolet Thailand borrowed plenty of American influence in its latest Colorado concept. Both look great, and both are capable of some serious off-roading, but which do you prefer?

To be fair, the Colorado ZR2 concept is more of a purpose-built pickup truck. It features a higher ground clearance, off-road shocks and suspension, heavy-duty, all-terrain rubber and more to ensure no path is too beaten for the midsize pickup truck. On the other side, the Colorado Xtreme makes do with a bin full of Chevrolet accessories to make the truck appear tough. 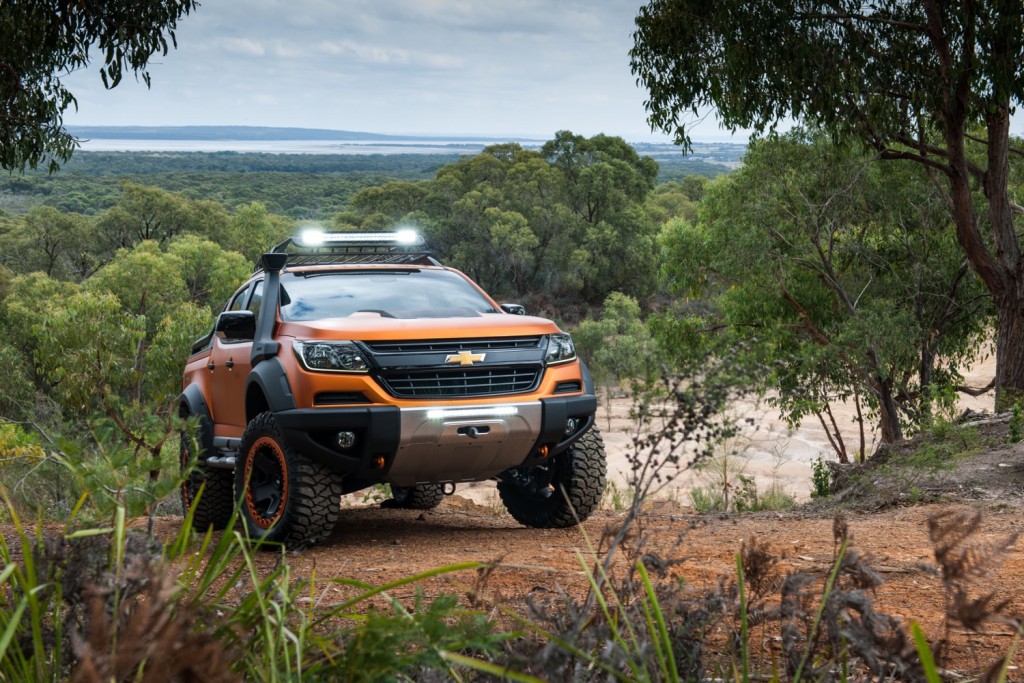 That’s not to say it isn’t, though. The Colorado Xtreme concept features all-terrain rubber, and a mildly higher ground clearance, too. But, the ZR2 would be our truck for off-road duties if we were given the chance.

Thankfully, the Colorado ZR2 is one of the worst kept secrets by Chevrolet, as the truck has already been spied testing, and been nearly confirmed by plenty of General Motors brass. If you dig the Colorado Xtreme, take solace in knowing it’s a lightly skewed interpretation of the next global Chevrolet Colorado. 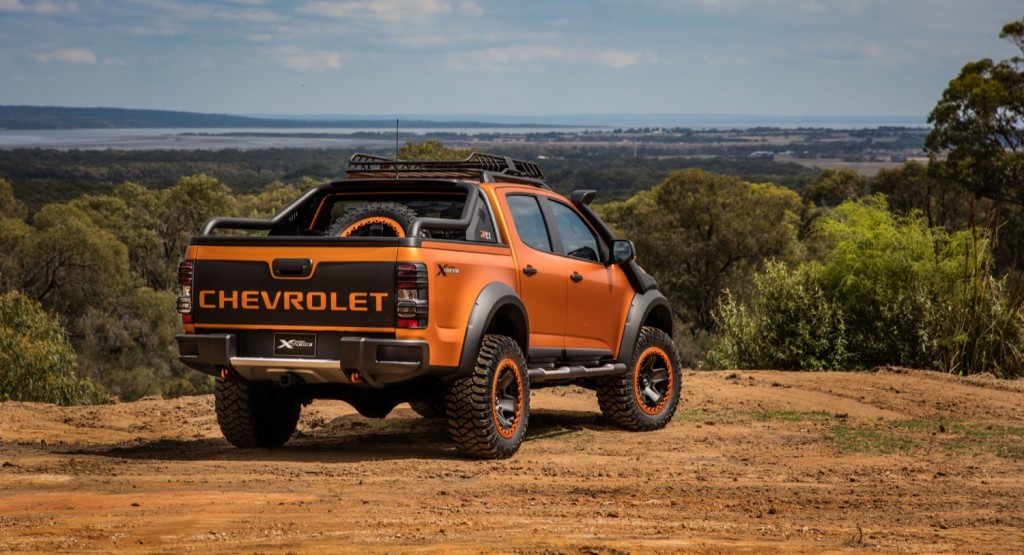 For our intents and purposes, we invite you to pick one, though. Which would you take off-roading for a day, or week, or forever at that? Vote in our poll, and talk to us in the comment section below.