Alongside the Chevrolet Colorado Xtreme concept, Chevy also debuted the Trailblazer Premier, a virtually production-ready variant of the SUV at the Bangkok International Auto Show.

Much like the Colorado Xtreme, the show vehicle expresses a very strong hint towards future design, and most likely represents the upcoming refresh for the Chevrolet Trailblazer and Holden Colorado 7. For the show vehicle, though, Chevrolet says sophistication and luxury were forefront with the Trailblazer Premier. 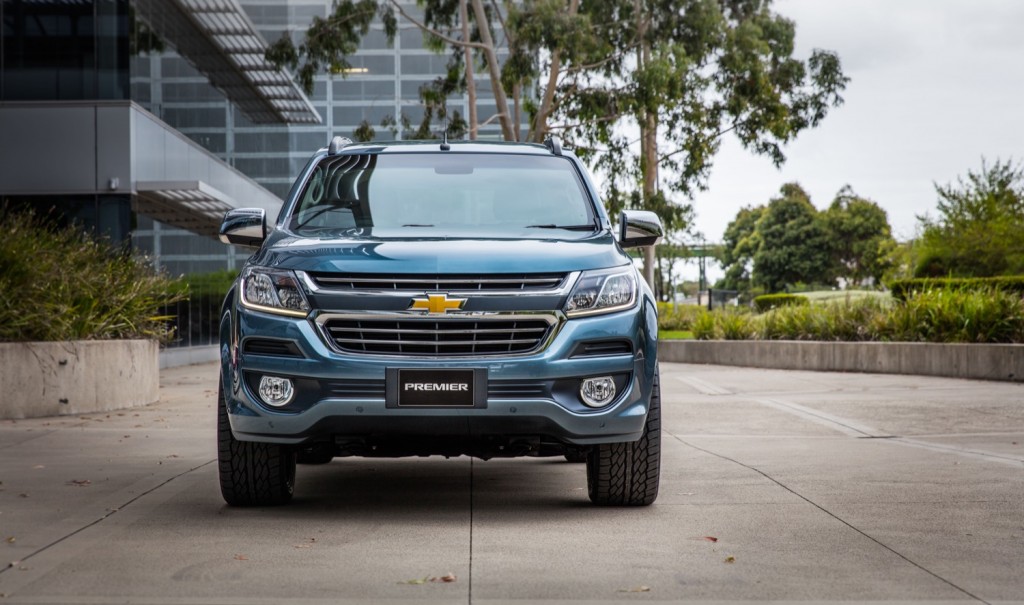 “The brief was simple,” GM International Vice President of Design Michael Simcoe explained. “We wanted to dial up the refinement to make sure the vehicle would be as luxurious as it would be capable. Like every Chevrolet, the vehicle has head-turning good looks with striking Chevy DNA and global appeal.”

He added, “Unlike the Colorado Xtreme, which is bold and tough, the Trailblazer Premier is subtle and softer in terms of color and materials. This is emphasized through the use of bright chrome and premium materials such as Australian timber that was hand-picked and crafted.” 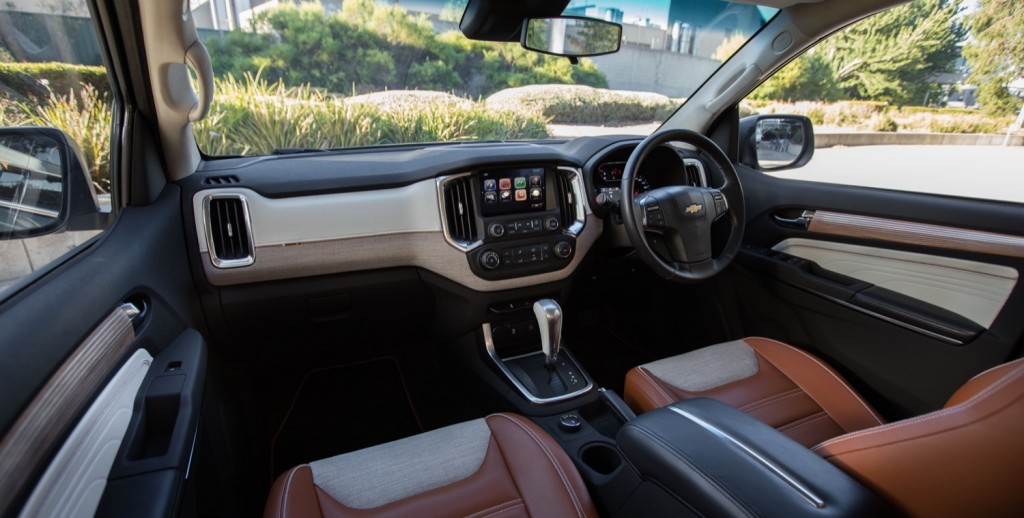 Chevrolet also used the Trailblazer Premier to debut a few more luxurious trim techniques, which include bespoke piping on seat trims and handmade netting on the back of the driver and front passenger seats. Outside, the Trailblazer Premier makes a statement with an eye-catching Velocity Silvery Blue exterior hue, paired with bright chrome accents. 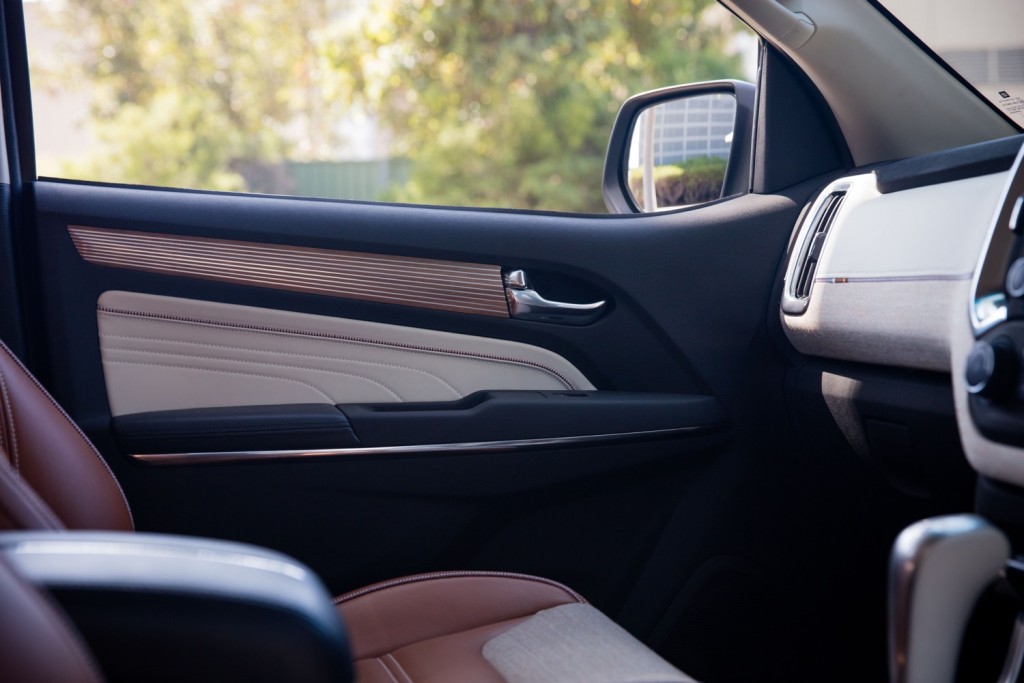 The softer face looks much more modern, and even akin to a U.S. product. We can only hope the SUV reaches out shores in some fashion, some day. Until then, the rest of the world will get to enjoy a true midsize sport utility vehicle.