While Chevrolet focuses on the 2017 Camaro ZL1 at the 2016 New York International Auto Show, the brand is busy doing other things on the other side of the globe.

During the 2016 Bangkok International Auto Show, Chevrolet showed off two concepts that provided not-so-subtle hints towards the brand’s upcoming design language. Those two vehicles were the Chevrolet Colorado Xtreme and the Chevrolet Trailblazer Premier. The Colorado Xtreme showed off a much more aggressive look for the global pickup, while the Trailblazer revealed a softer side with more luxurious features at the forefront.

We’re here to ask how you’re feeling about the Trailblazer Premier, as we continue to hope, no, beg General Motors to consider the Colorado-based Trailblazer for the North American market. 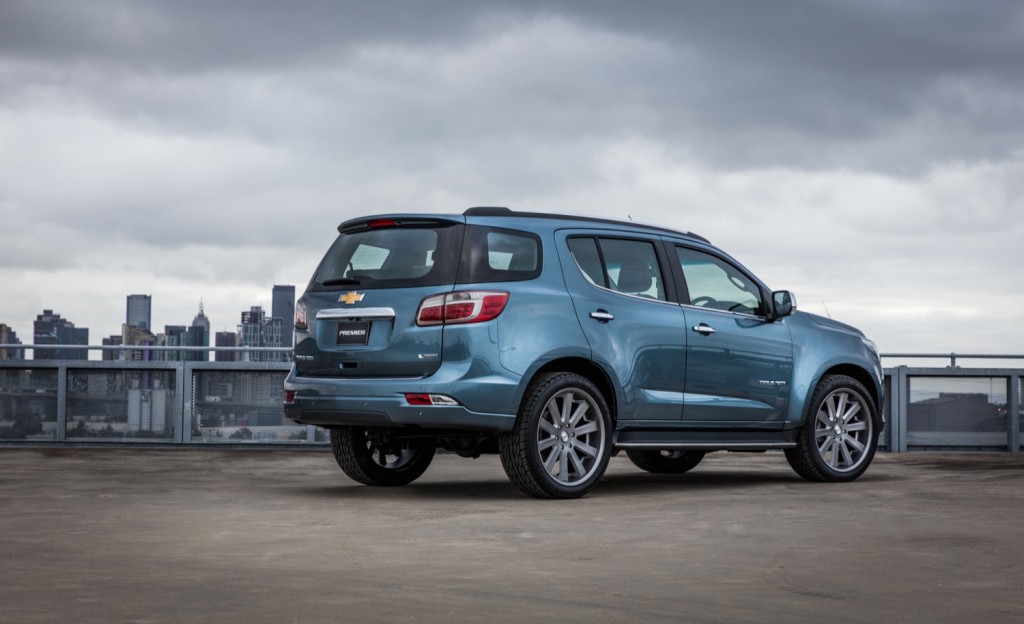 The Trailblazer looks much less “developing country” here, and ready to take on a higher profile buyer, which was the plan all along according to the brand. The lines up front are softer with a modern take on the Chevrolet corporate face, though, we feel it would need a little cleaning up for North America, especially in the rear.

Overall, we think it’s a very good looking SUV in a world where the SUV has diminished under the rein of the crossover utility vehicle. However, we seriously don’t dig the wheels, which look like cheap, knockoff aftermarket units. Picking nits. 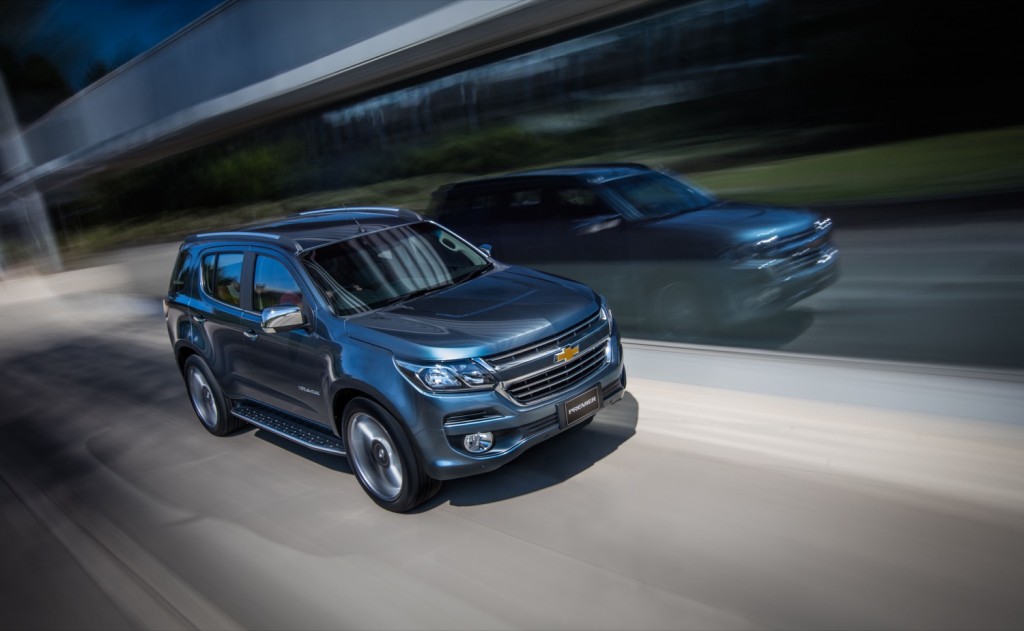 So, tell us, are you digging the Trailblazer Premier? It’s likely coming very shortly, just not to a dealership near you. Unless you’re in Thailand, India or Australia among others.