Owners, fans, and enthusiasts of General Motors’ Cadillac luxury car brand are all too familiar with the brand’s stigma in the United States: “your grandpa’s luxury car”… “a sofa on wheels”. If I, as a proud owner of a beautiful Cadillac ATS, could collect a dollar every time I heard something along those lines from friends and acquaintances, I would have enough to buy a new 2016 CTS-V. Maybe.

True, Cadillac doesn’t carry the same high-end cachet as its direct rivals, namely BMW, Mercedes-Benz and Audi. Image and perception are issues Cadillac has been trying to shake for nearly two decades, primarily by lettings its products do the talking. It has introduced new models with youthful, sporty, and luxurious design and driving characteristics.

Whether or not the activity is aiding the brand in ridding itself of the stigma is hard to tell: in its home market of United States, Cadillac is outsold by German rivals, namely BMW and Mercedes-Benz, on a roughly two-to-one basis, while the average age of a Cadillac buyer is 62. But the brand is perceived in an entirely different way in the world’s biggest car market, China.

To wit, Cadillac doesn’t have the cultural baggage in China that it does in the United States. This makes prospective luxury car buyers more open to the brand than in the US of A. Interestingly enough, the German luxury brands in China have — over the years — become associated with being “traditional” — the choice of businessmen or government officials. In doing so, they’ve lost the youthful and (dare I say) “cool” image. The circumstance represents an advantage for Cadillac: without a preconceived stigma, it has the ability to establish its own image and identity in the People’s Republic.

Not having any perceptional baggage is already paying dividends for the brand. Chinese Cadillac buyers are roughly half the age of their American counterparts. In fact, that number has been steadily dropping over the last few years.

Translating all that to sales paints an even more interesting picture: China was Cadillac’s second-largest market in 2015, accounting for 79,779 sales, up 17 percent over 2014. By contrast, Cadillac’s 175,267 sales in the United States in 2015 was roughly twice as much volume, though at a much lower, 2.6 percent growth rate. But for Cadillac to continue its double-digit growth in China might require changes, particularly to the design of its vehicles. 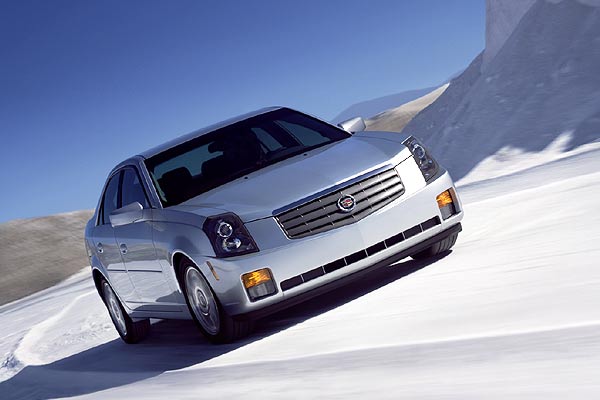 Back in 2002, Cadillac introduced the first-generation CTS. The vehicle’s introduction marks a historic turning point for the brand, since it launched off Cadillac’s modern-day Art & Science design philosophy. Though it has evolved through the years, the look is significantly bolder, more aggressive, more edgy than the design languages of BMW, Mercedes-Benz, and Audi. In fact, A&S has, at times, been referred to as “severe” and “intense”.

Some have posited that the design language has deterred more luxury car buyers from purchasing Cadillac vehicles, particularly in China — where customers are said to prefer flowing lines to sharp creases and angles. Curiously, we’ve seen zero empirical evidence to support the claim.

Nevertheless, the topic — according to leading reports — caused discourse between Cadillac President, Johan de Nysschen, and GM Executive Vice President of Product Development, Mark Reuss. de Nysschen was reportedly in favor of toning down the edgy design, while Reuss was reportedly opposed to doing so.

2. Producing In China, For China 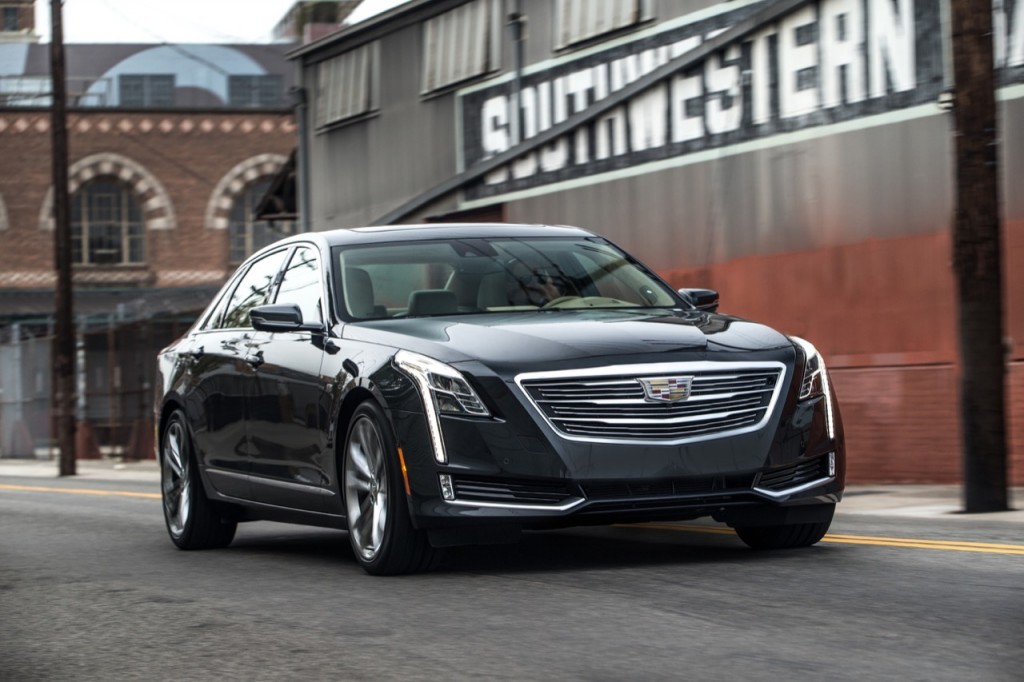 And unlike the supposed design language issue, which continues to float around as an unproven hypothesis, removing a 25 percent tax from the price of a vehicle should drive sales even further. And that brings us to the third pillar of Cadillac’s growth: SUVs. 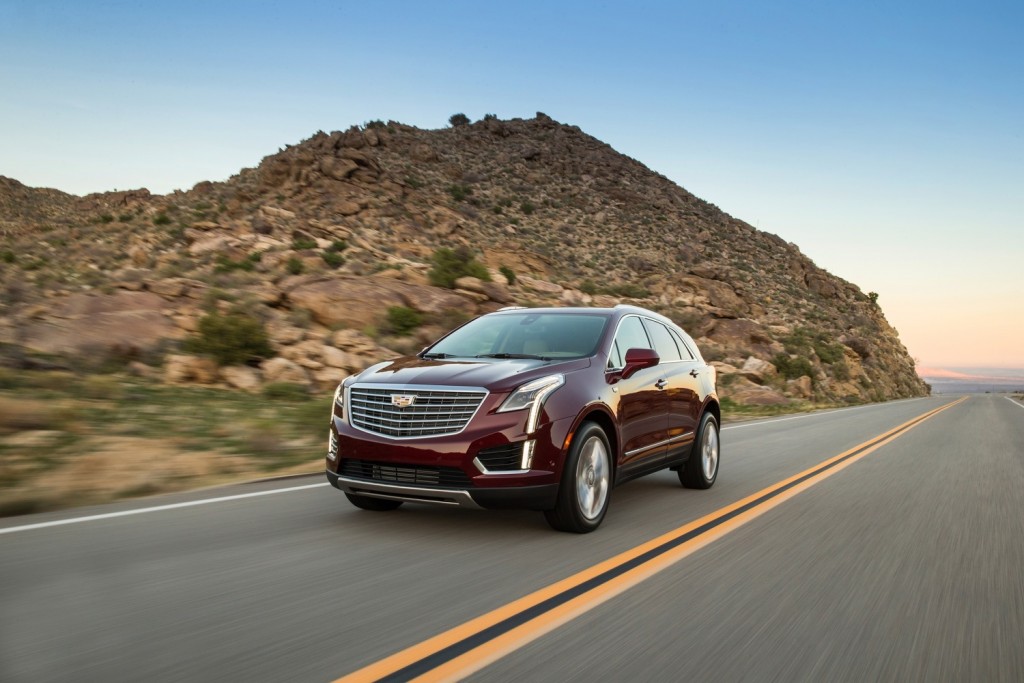 Like in North America, the crossover/SUV craze is also alive and well in China. Unfortunately, Cadillac significantly lags behind its direct rivals in offering a wide portfolio of crossovers and SUVs. The brand currently offers just a single one — the SRX. By contrast, BMW offers four crossovers, with a fifth model on the way, Mercedes-Benz offers six crossovers and SUVs, with a seventh model coming shortly. Luckily, the 2017 Cadillac XT5 — an all-new midsize crossover that replaces the SRX — is launching in April.

It will be followed by three other models — likely to be called XT2, XT3, and XT7, which will reach the market by the year 2020. That will be just in time for Cadillac to invade the European market on a full-scale basis, the brand’s first attempt at doing so in over two decades.