For having no intention to produce a production vehicle, Buick sure does love teasing us with the Avista concept. This time, it has brought its award winning coupe to the 2016 New York International Auto Show, but in red.

The hue is Lacquer Jewel Red, to be specific, as coined by the brand. In addition to the deep red color, Buick has switched out the taillamps for a pair of strictly red units, ditching the chrome-red ones from the original show car. The new taillights look very jewel-like, playing well with the name of the exterior paint hue. 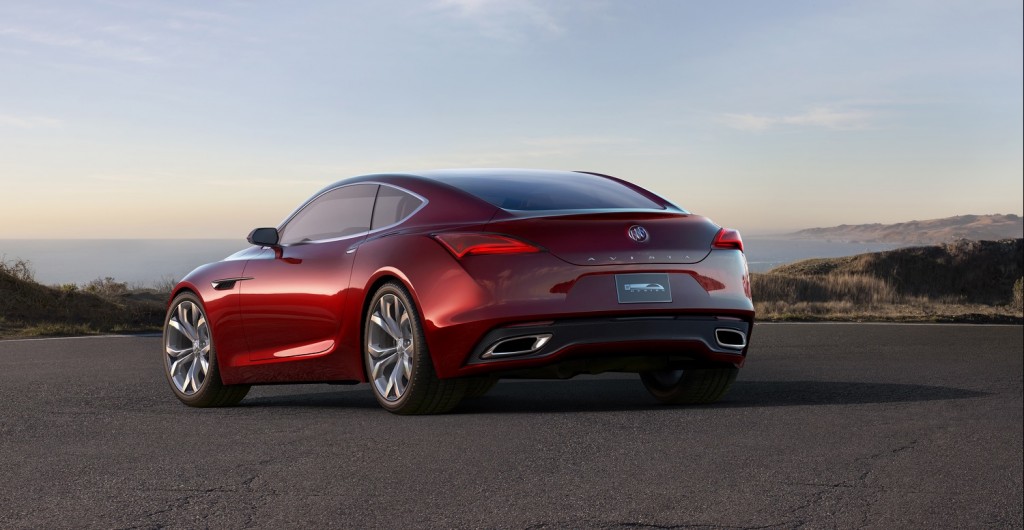 Apart from the exterior, the interior has been completely redone, too. The latest show car foregoes the bright white and gray color hues, and instead trades them for darker sand colors, gray and black. The color combination plays extraordinarily well with the deep red color, making for a very pleasing contrast in person.

However, as we’ve stated before, the attention the concept is garnering is the end of the road. There will be no production Avista, as much as we’d like it to be so. Instead, we’ll have to think of what could be for a proper halo vehicle by Buick.