Buick has been all about riding the buzz train that is the Avista concept. Everywhere the concept has landed, it has made quite a splash with media and show goers alike. Unfortunately, the brand has utterly shot down the idea of producing the concept, despite the immense buzz surrounding it.

“All we’re saying at this point is that it’s a concept,” Tony DiSalle, Buick Vice President of Marketing, told AutoGuide.

What’s holding the vehicle back? One of Donald Trump’s favorite countries: China. 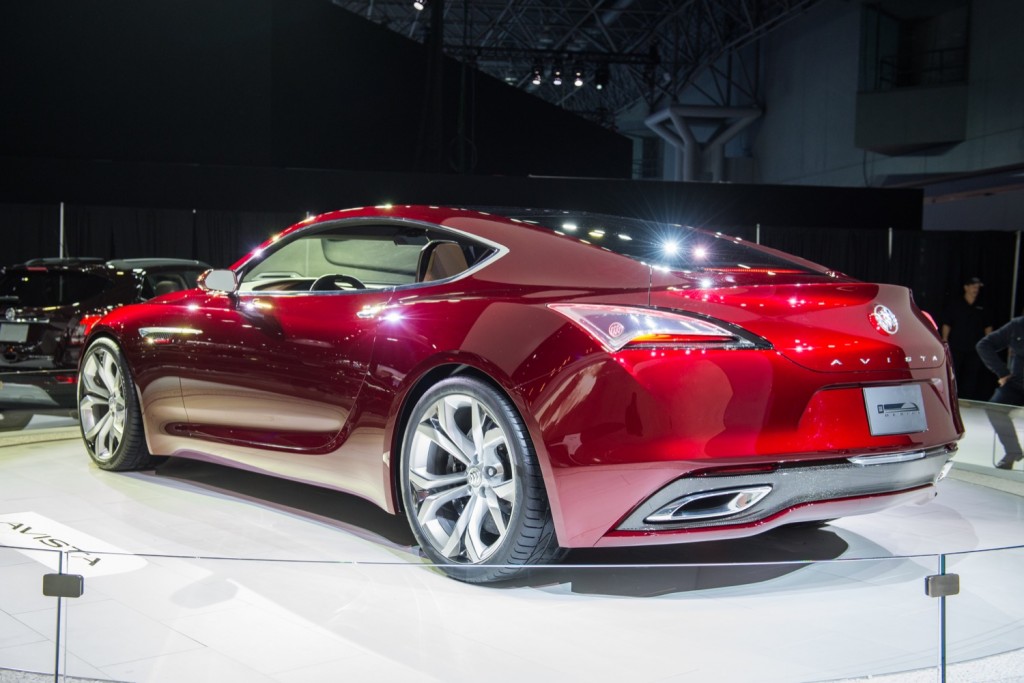 There isn’t much of a market for a two-door performance coupe in the country, as crossover craze takes The People’s Republic by storm. And China is, obviously, a big market for Buick. Out of every five Buicks sold internationally, 80-percent are moved in China. The United States and Canada are mere crumbs compared to this.

“We’ve never really combined today’s design vocabulary, this sculptural exterior beauty with the performance heritage of the brand,” he said, alluding to the Nailhead V8 engine of yore and the Grand Nationals and GNXs of the 1980s. 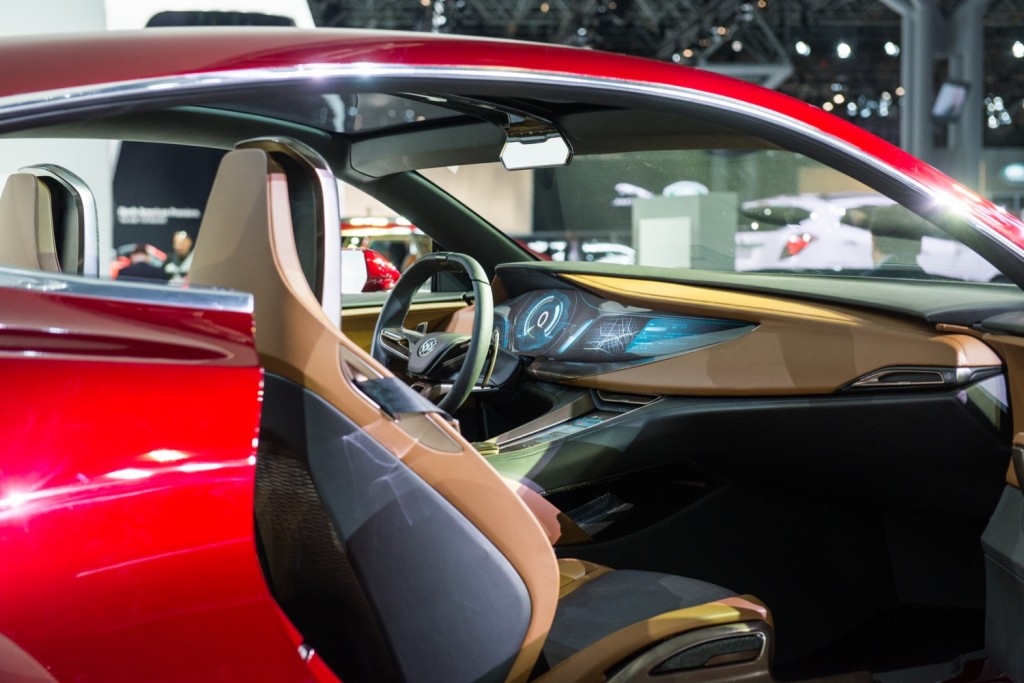 If the Buick Avista has any chances at reaching production, rounds around China will be necessary to gauge perceptions. Fortunately, as seen in the case of Cadillac, younger Chinese buyers actually enjoy driving, rather than being chauffeured about. With that in mind, an enthusiastic response from the Chinese market could be the all the leverage the Buick Avista concept needs for a production model.