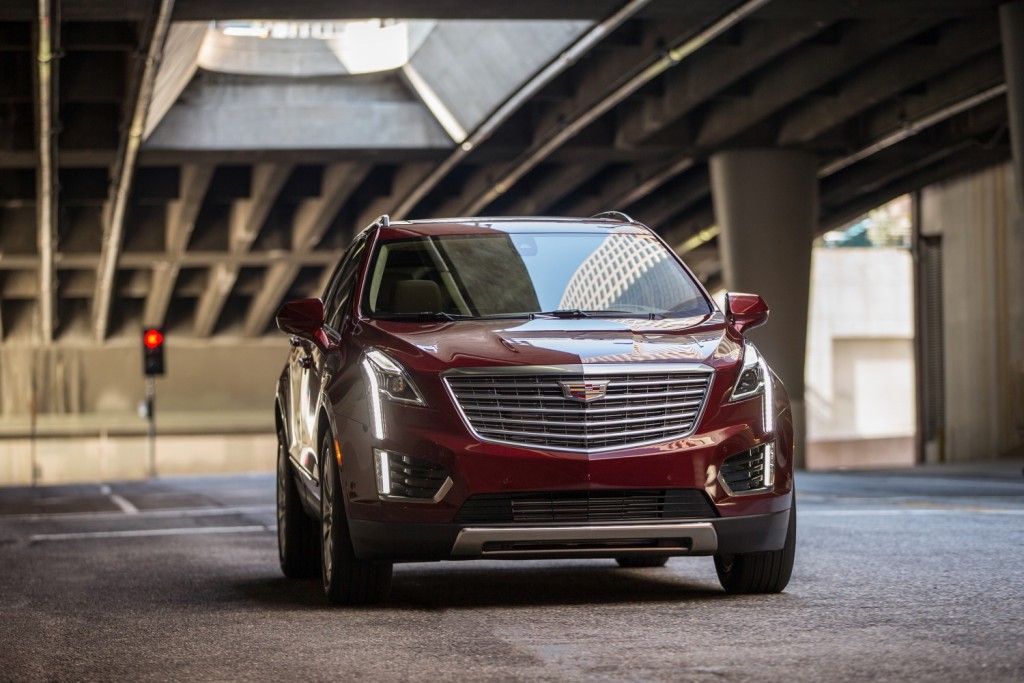 ALG assigned the 2017 XT5 a 36-month residual of 54 percent, meaning that the vehicle will be worth 54 percent of its MSRP after a 36-month period (at a predetermined mileage/use).

By contrast, the 2016 Lexus RX has a residual of 57 percent. The RX, which for years has led the midsize luxury CUV sales race to the second-place SRX is the primary rival to the XT5, which replaces the SRX in April.

One nuance is that XT5 is a 2017 model year vehicle, while the RX is a 2016. This helps the Cadillac’s residual value, since the Lexus is not yet available as a 2017. If it were, ALG says that the difference between the residuals of the two crossover would be even higher, in favor of the Lexus. 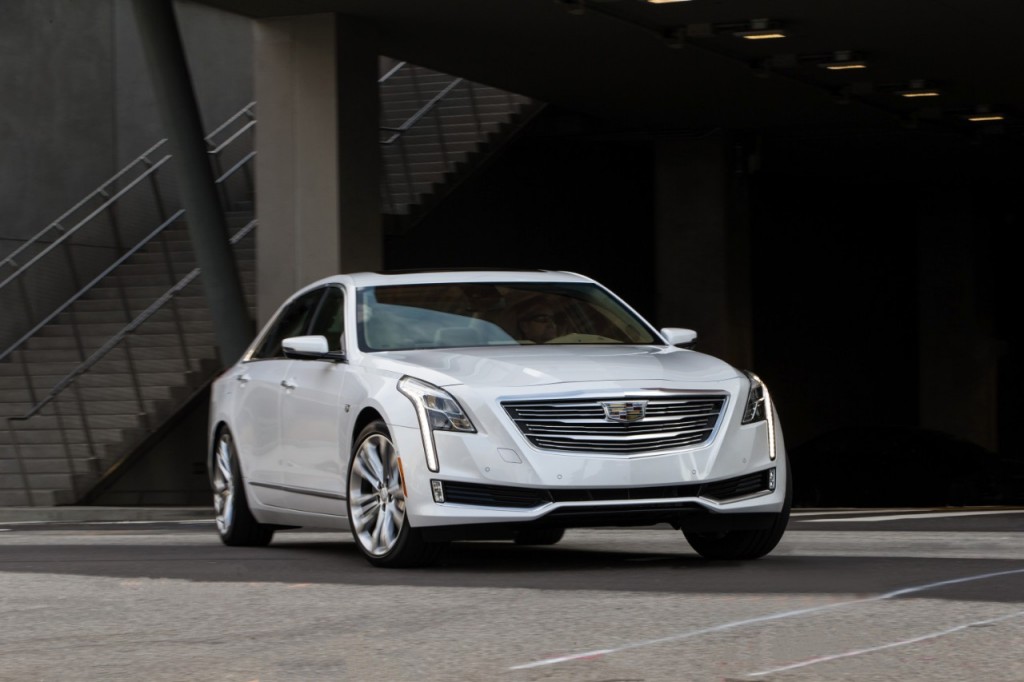 A residual value is the projected depreciation and assigned value of a vehicle after a predetermined time (months) and use (miles/kilometers). The metric is used to determine lease rates.

A lessee pays the difference between the MSRP and the residual (plus the money factor, which acts is similar to an APR in vehicle financing), a higher residual value means that a vehicle will be worth more at the end of its lease cycle, resulting in a more competitive (cheaper) lease rate. By contrast, a lower residual means that the vehicle will be worth less at the end of its lease cycle. This would make it costlier for a consumer to lease a vehicle, since they would be paying for its higher depreciation.

Since manufacturers would rather have competitive lease rates, some end up subsidizing the lease by paying into a deal to raise the residual to a point that makes a lease competitive with rivals. The practice is similar to an incentive, and decreases a manufacturers’ profitability.

So, despite the residuals for the XT5 and CT6 being relatively respectable, there is no denying that they lag key rivals. And since Cadillac will want to make its lease rates competitive, it will subsidize the rates, thereby making it costlier (less profitable) for the brand to lease the vehicles. The development is vital for Cadillac since most luxury cars are leased rather than financed or purchased outright.

And it also means that the XT5 and CT6 will depreciate faster and have lower resale values than key competitors.