We’re a little disappointed in our Australian readership at the moment. In the slew of images Opel released alongside information on the reborn GT concept, one thing should have stood out to Aussie locals. 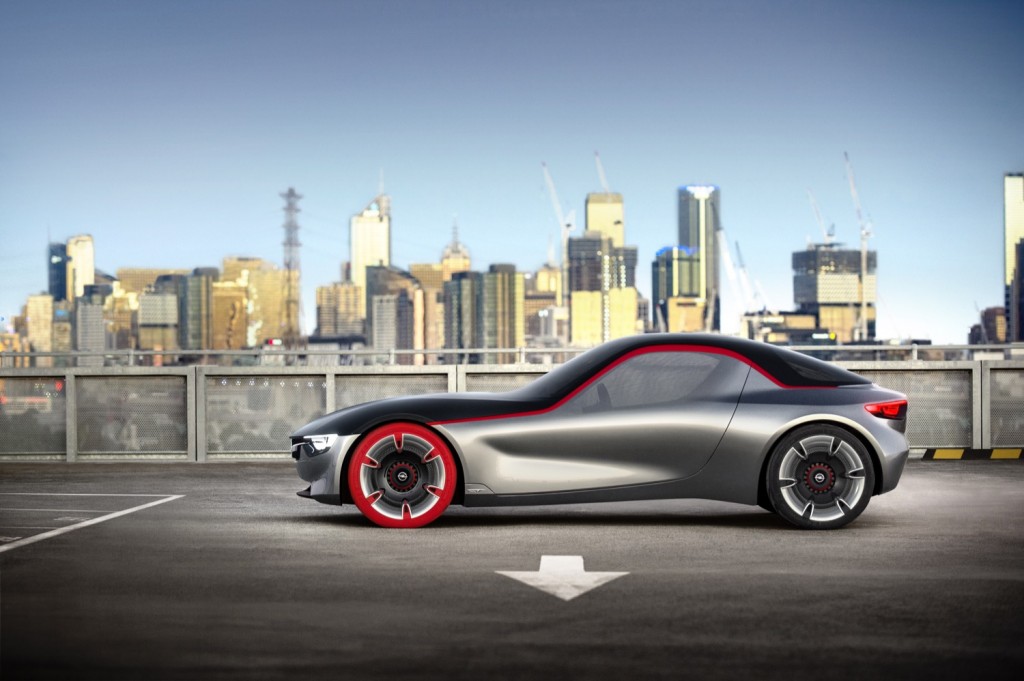 Does that skyline look familiar? It should. It’s the city of Melbourne, after all, as pointed out by Motoring.

In fact, after delving a little deeper, sources say the concept was created by Holden at its Port Melbourne design center. Of course, plenty of Opel and Vauxhall design help is present, too.

Opel is expected to confirm Holden’s hand in the GT concept at the 2016 Geneva Motor Show this coming March, as Holden would not comment on the matter at this moment.

What could the Aussie roots for the Opel GT mean? It’s likely one of the 24 new Holden models to launch by 2020, though, this won’t be the brand’s rear-wheel drive, V8-powered vehicle we’ve been promised. We’re still in the dark on that one.

The Opel GT, in conceptual form, is powered by a turbocharged three-cylinder engine, and sends power to the rear wheels through a six-speed sequential automatic. Hopefully, should the GT see production, a more potent four-banger is on deck. This car could also explain General Motors’ trademarking of the “Monza” name in Oz, too.