In the 1980s and 1990s, sport compacts were all the rage. Manufacturers from across the world did their best to counter the influx of sporty coupes Japan dumped onto the very beginning of Generation Y, before millennials became a thing.

The Germans? Not so much. Sure, there are certainly a few notable standouts, but by the time Opel got around to releasing the Calibra, the Japanese had already come in too fast, and too strong.

So, what has Opel done today? They’ve created a modern-day sport compact for the digital age. This is the Opel GT concept. 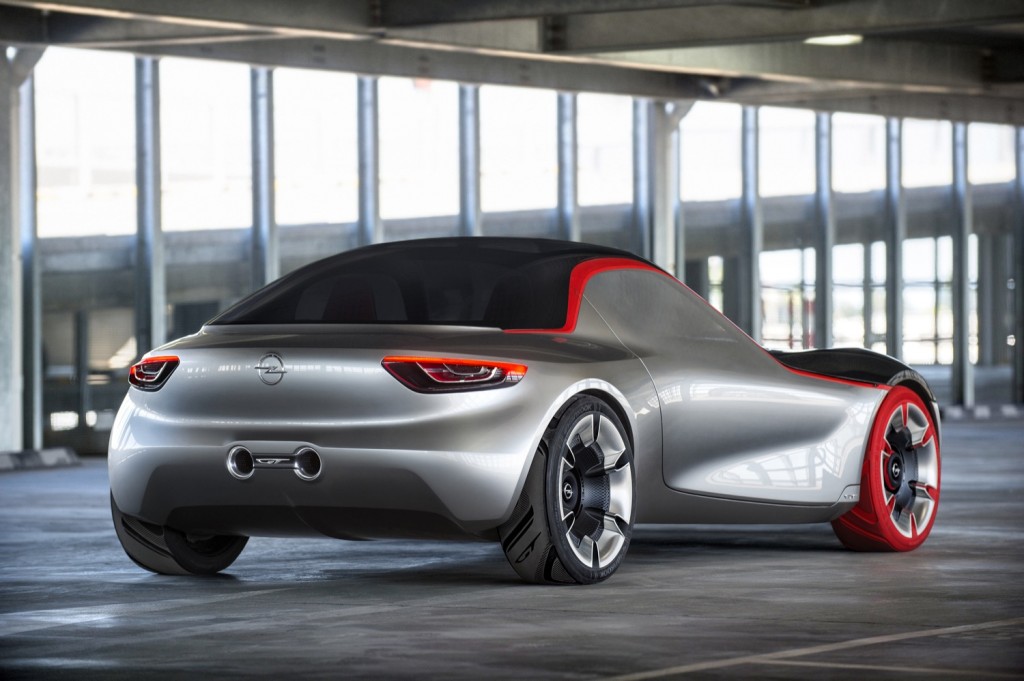 We’d heard it was coming for quite some time and, frankly, we’re shocked Opel spoiled its own surprise by unveiling the GT concept this early ahead of the car’s debut at the 2016 Geneva Motor Show in March.

After grabbing first glances of the Opel GT concept, it’s clear the brand did not look back on its heritage for design. There is not one piece of design here to remanence over the original GT. Instead, Opel studied the brand’s first concept car ever, the Opel Experimental GT, and designers took a similar approach to how the Experimental GT was crafted. 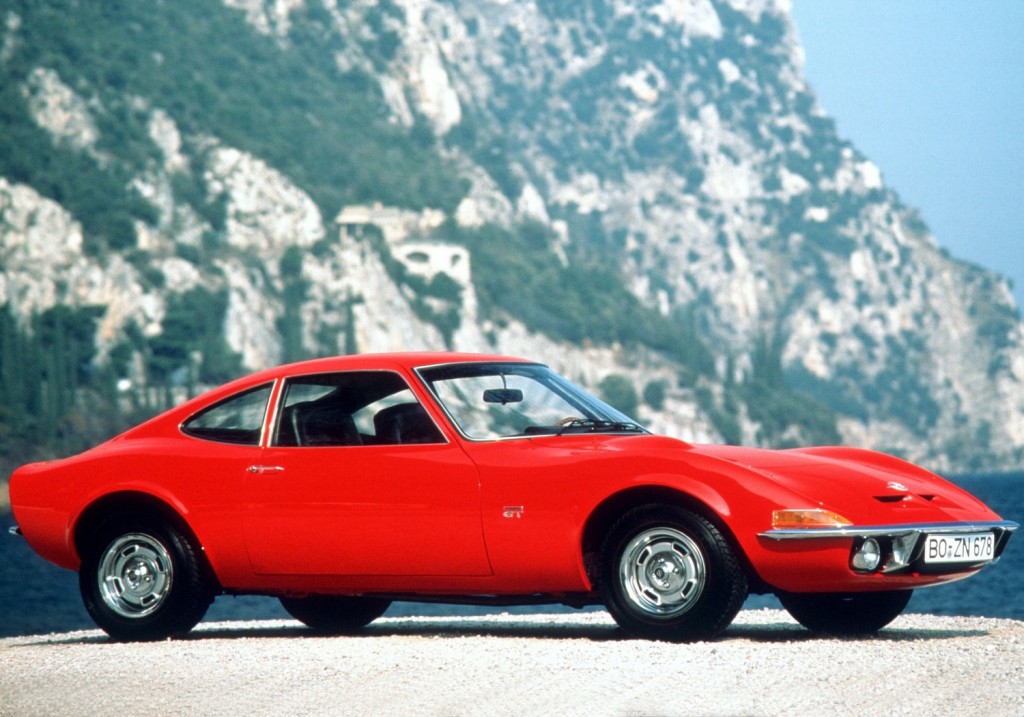 Therefore, pure, avant-garde design is forefront on the Opel GT concept. It begins with the distinctive red tires up front, paying homage to the 1928 Opel Motoclub 500, where the red flows up into the A-pillar, around the greenhouse and into the rear of the GT concept. The design also lets the eye follow the shapes designers have carefully crafted.

Despite the goal to not create a retro design piece, typical sports car traits are alive and well; just take a look at the length of the hood in proportion to the entire vehicle. Though, for how elongated the bonnet is, Opel hasn’t stuffed a mighty powertrain in there. 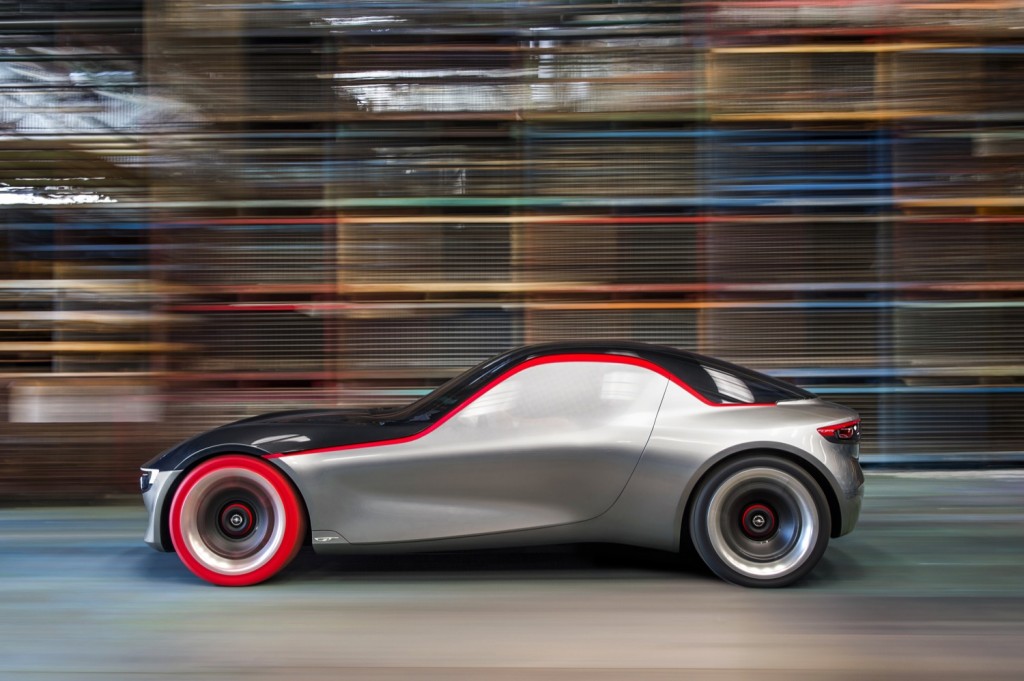 Opel states the GT concept is powered by a 1.0-liter turbocharged three-cylinder engine, mated to a sequential six-speed automatic. Altogether, the combination provides 145 horsepower and 184 pound-feet of torque. More importantly? The Opel GT Concept tips the scales at a mere 2,204-pounds. Most importantly? Power is being sent to the rear wheels.

The automotive industry has entered a new age. Optimism is bright in concepts’ eyes, and Opel’s attitude surrounding the GT Concept makes us bullish for a production vehicle. Chevrolet may have left the Code 130R stillborn, but Opel seems to be ready to pick up where it left off; ready to craft a new sport compact for today.