General Motors has officially started production at its brand new Cadillac manufacturing facility in China. Located in Shanghai and dedicated to building Cadillac vehicles, the plant will first produce the 2016 Cadillac CT6, followed shortly thereafter by the 2017 Cadillac XT5. It will also support the growth of the Cadillac brand in the country.

“This is another major milestone for Cadillac in its second-largest market,” said GM Executive Vice President and President of GM China Matt Tsien. “Local production will enable us to satisfy growing demand for luxury vehicles through the introduction of more Cadillac models built in and for China.” 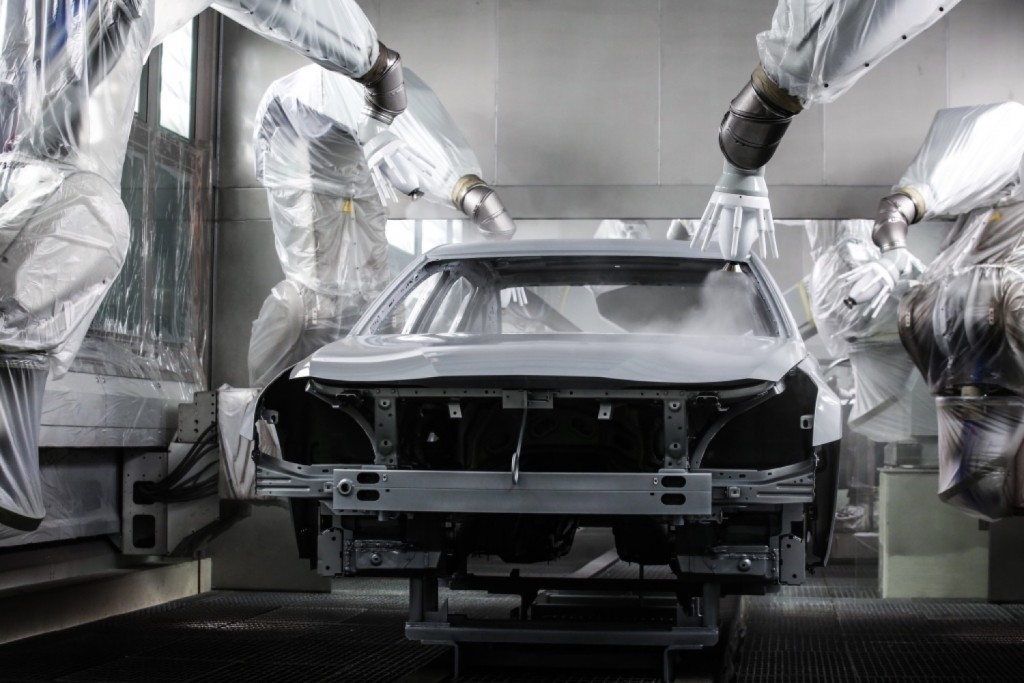 The result of a $1.22 billion USD investment made in conjunction with GM’s Chinese joint venture partner SAIC, the facility covers nearly 118 acres of land, has an annual capacity of 160,000 vehicles, and includes a body shop, paint shop and general assembly facility.

In addition, the new plant hosts some of the latest technology to build vehicles on GM’s Omega platform, which underpins the Cadillac CT6. These technologies include resistance spot welding of aluminum (a global first on the CT6), laser brazing of aluminum (a Chinese industry first), and extensive use of the industry-leading cold body connection process that uses self-tapping screws and self-pierce rivets. 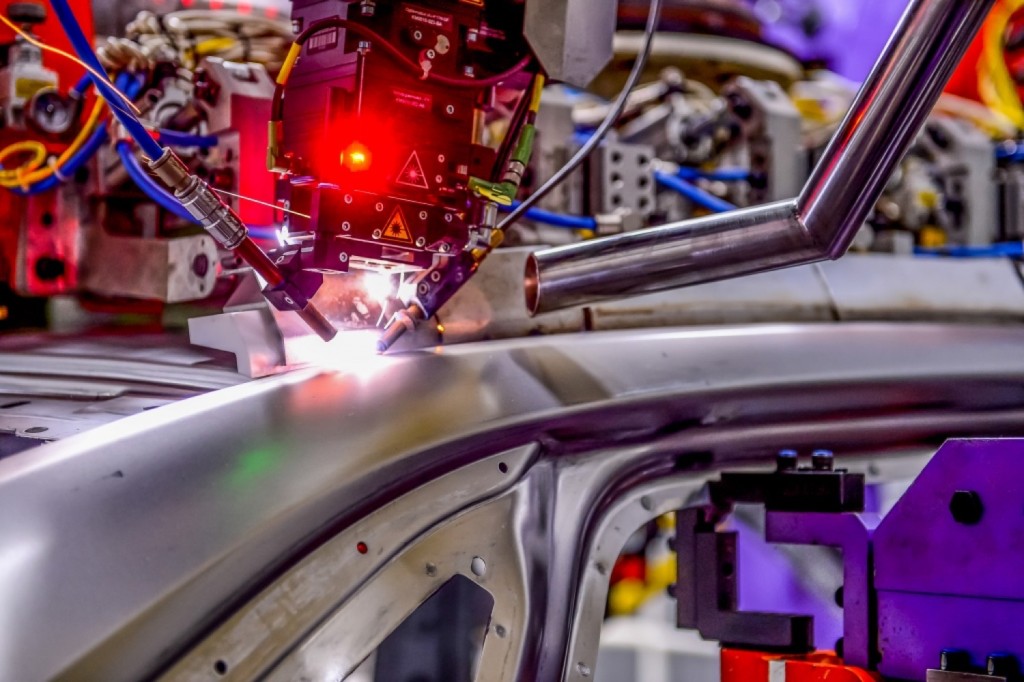 Vehicles produced at Cadillac’s new Shanghai plant will, for the most part, be sold in the Chinese market. Currently, the only exception to this is the 2016 Cadillac CT6 PHEV (plug-in electric vehicle), which will be imported from this Chinese facility to North America. Meanwhile, production of the non-PHEV CT6 for the North American market will continue taking place at GM’s Detroit-Hamtramck facility in Michigan.